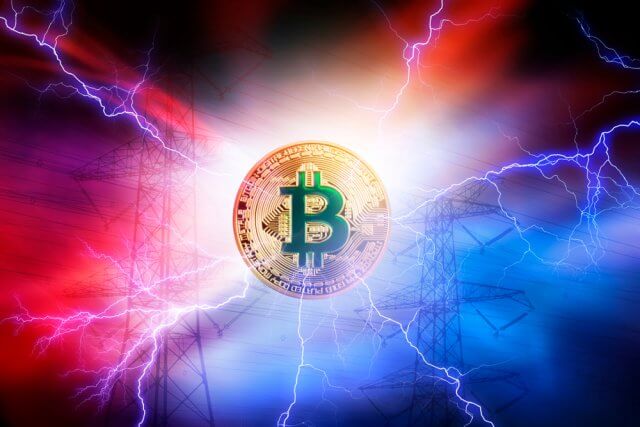 The cryptocurrency market spent the weekend consolidating. Bitcoin is currently trading for $7,166, which represents an increase of 0.38% on the day. Meanwhile, Ethereum gained 2.83% on the day, while XRP gained 0.03%. 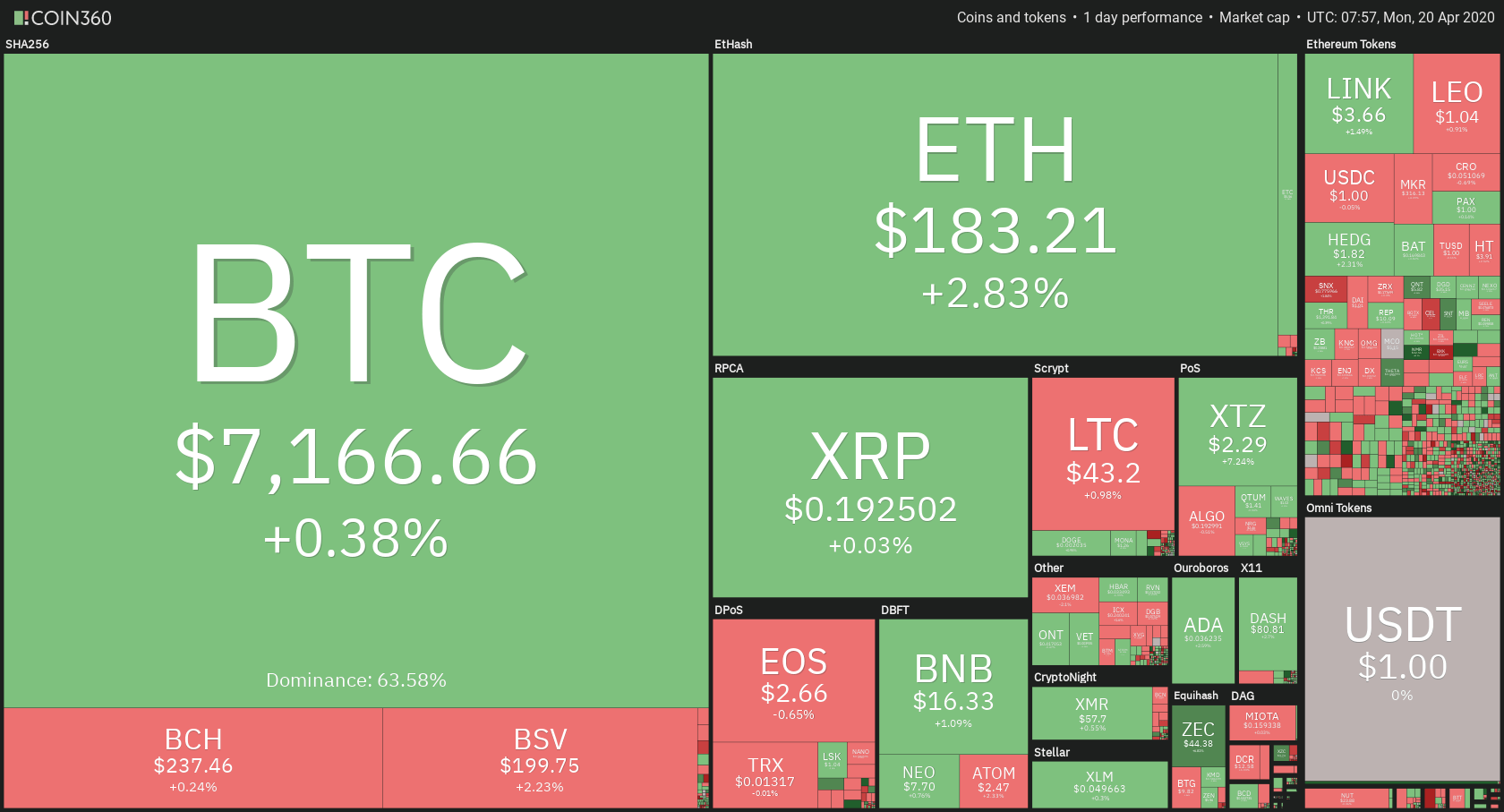 Bitcoin’s dominance dropped almost a whole percent during the weekend. Its value is now 63.58%, which represents a 0.75% difference to the downside. 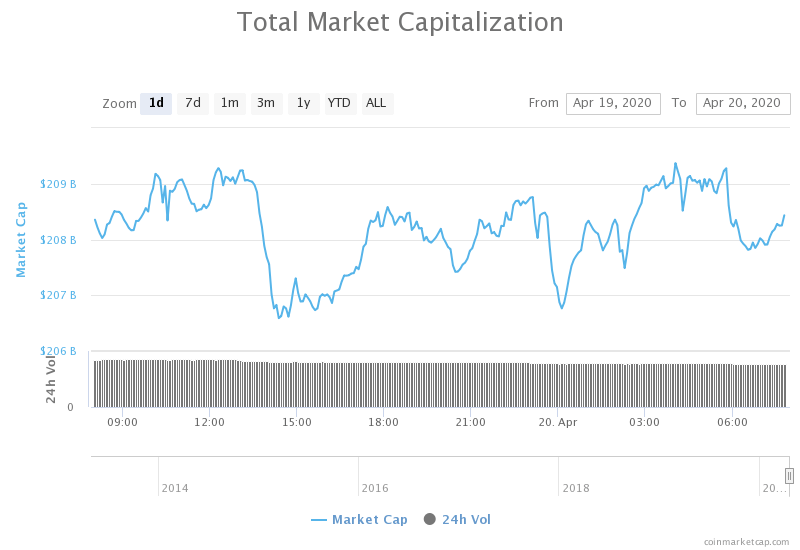 The cryptocurrency market capitalization increased slightly over the weekend. Its current value is $208.78. This value represents an increase of $5.42 billion when compared to the value it had on Friday.

Blockchain is becoming one of the most demanded business skills for 2020. Blockchain technology is (as the research shows) the most sought-after hard skill in 2020.

While the coronavirus pandemic is continuing to “take” jobs from people, blockchain-related jobs have been on a constant rise.

Researchers from the Norwegian University, as well as the University of Luxembourg, have published an interesting research paper that detailed a network attack that tries to deanonymize the transactions broadcast across the Bitcoin’s Lightning Network.

The paper describes this ‘probe attack’ as possible and doable in “under a minute per channel.” On top of that, they said they required moderate capital commitment and no expenditures to perform the attack.

The largest cryptocurrency by market cap spent a slow weekend (from a price perspective). After the price broke the $7,085 level, it established itself above and confirmed $7,085 as its support. The volume over the weekend decreased when compared to the previous week but stayed at the same level throughout the days.

One thing to note is that Bitcoin rarely “stops” its movement like this, and whenever this happens Bitcoin is likely to have a volatile move to either upside or downside.

Unlike Bitcoin, Ethereum spent the weekend attempting to reach new highs. The second-largest cryptocurrency by market cap managed to break out and surpass $168 resistance level as well as $175.5 and $178.6 resistance levels. The cryptocurrency reached a price of $190, but quickly rebounded and fell in a tight range between $178.6 and $185.

Ethereum’s volume decreased over the weekend (if we exclude the volume increase during the few hours of the price spike), while its RSI level is at 61.

XRP went through the weekend without much price movement. The third-largest cryptocurrency by market cap retested the previously passed $0.19 support line, which received enough support and confirmed itself as a support level. However, XRP is looking towards the downside again, and it is likely that it will retest this support level once again.

XRP’s volume was descending during the whole weekend, while its RSI reached the value of 52.