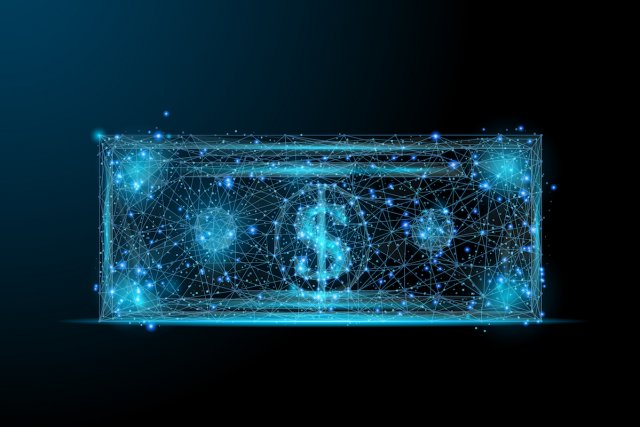 The cryptocurrency market spent the past 24 hours reaching new highs. Bitcoin is currently trading for $7,094, which represents an increase of 6.98% on the day. Meanwhile, Ethereum gained 12.66% on the day, while XRP gained 6.71%. 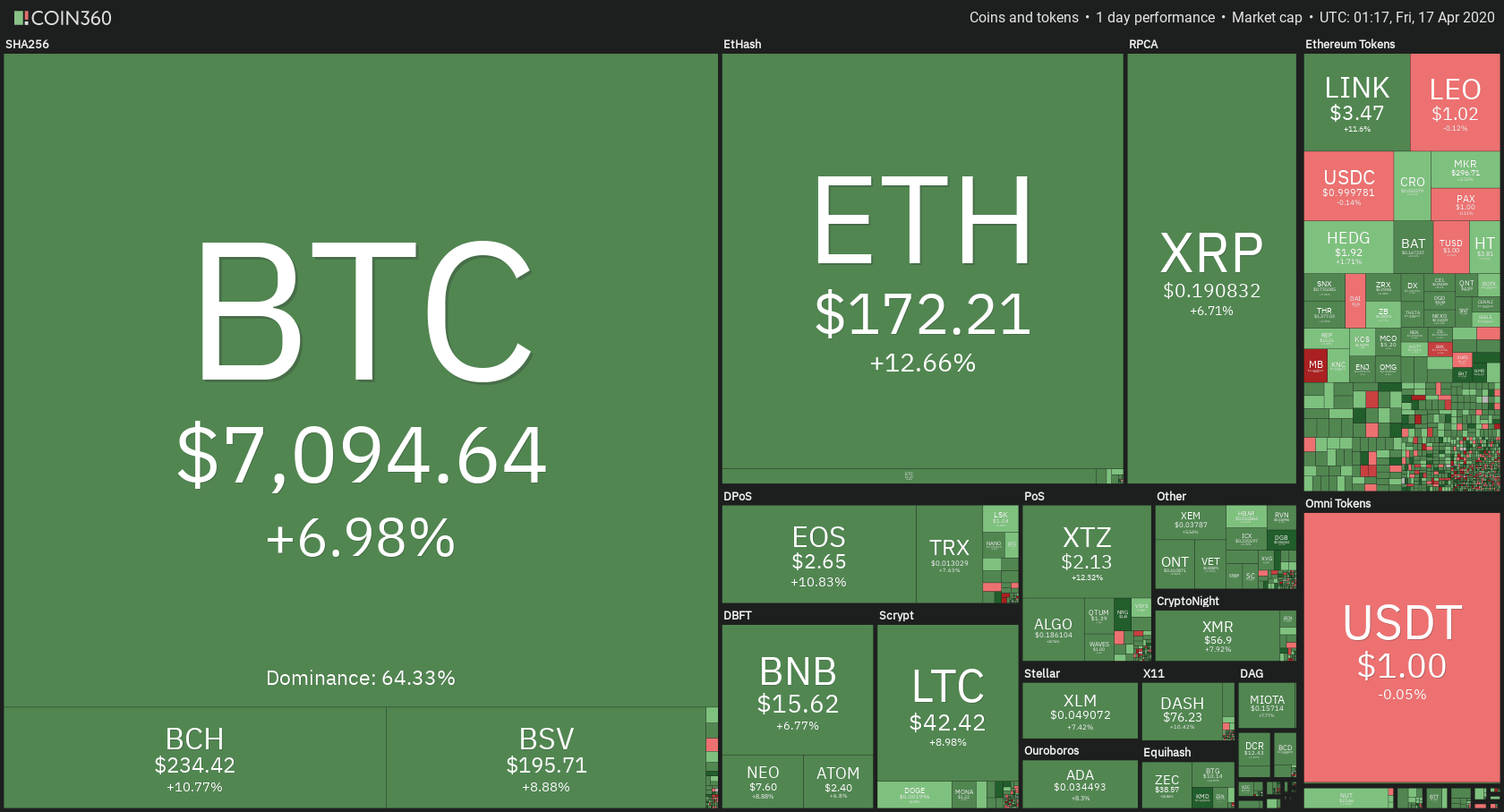 Bitcoin’s dominance stayed at pretty much the same place when compared to yesterday’s value. Its value is now 64.33%, which represents a 0.09% difference to the upside. 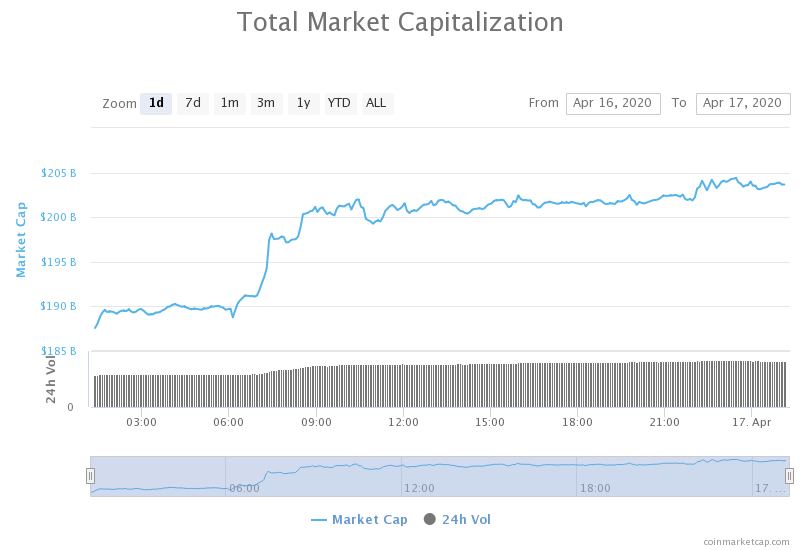 The cryptocurrency market capitalization increased in the past 24 hours. Its current value is $203.36 billion. This value represents an increase of $6.36 billion when compared to the value it had yesterday.

Chicago Mercantile Exchange (CME) has seen a great increase in Bitcoin futures. The increase is as high as 70% from the March lows. This spike is indicating a comeback of institutions to the market.

The number of futures contracts outstanding on CME on Wednesday was $181 million, a 70% increase from $106 million contracts that were recorded on Mar 22.

Congresswomen Rashida Tlaib and Pramila Jayapal introduced a new proposal regarding the federal government issuing $2,000 per month to the US residents. The US would do this by minting a pair of $1 trillion coins, which would be used to back the payments.

Under the ABC Act, the US Congress would authorize the Federal Reserve for the creation of “FedAccounts,” which are nothing else than digital wallets.

After a red day of bears retesting the $6,640 lows, Bitcoin surged above $7,000 and seemingly stabilized there. The largest cryptocurrency by market cap went as low as $6,460 before suddenly spiking and reaching $7,220. BTC is now trading at slightly above $7,000, right above the $7,085 support level. This level was quickly retested and confirmed.

Bitcoin’s volume (surprisingly) did not increase much during the price spike. Its RSI level, however, did. Its current value is 61.

Ethereum was the best performing crypto asset out of the top3 cryptocurrencies by market cap. Its gains happened during the same time as Bitcoin’s did. After testing the $147.5 lows, the price spiked and reached $175.5, where it stopped. It seems that a new resistance level might be exactly at that level, as this level stopped ETH from going up several times now.

Unlike Bitcoin, Ethereum’s volume increased severalfold during the spike, while its RSI reached a value of 67.5.

XRP was the most stable crypto asset out of the top3, but also the one with the least gains. The third-largest cryptocurrency by market cap was heading down towards testing the descending trend line, but quickly bounced back and reached above $0.19 as well as the top line of the descending trend. This is a huge move for XRP, even though the gains have been overshadowed by the aforementioned Bitcoin and Ethereum.

XRP’s volume was descending during the price surge, while its RSI reached the value of 58.