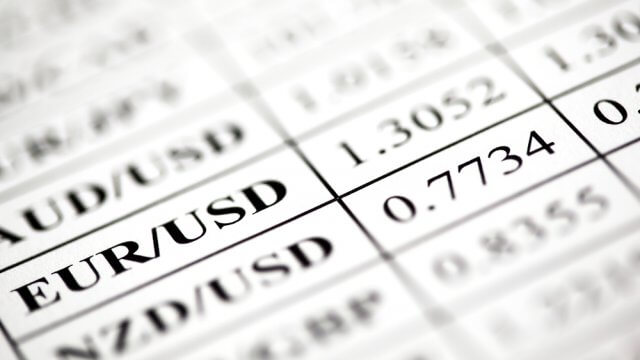 The forex market is the world’s biggest financial market, where daily turnover is more than 6 trillion dollars. The most exciting feature of the forex market is that it has an enormous number of trading instruments that allow traders to diversify their portfolio. Besides significant currency pairs, cross pairs are very profitable as it can make e decent move.

What is the Currency Pair?

In the stock market, investors’ trade in a particular stock of a company. This is not similar to the currency market. In the forex market, traders usually trade on a currency pair instead of a single currency.

The combination of two currency indicates the economic condition of two separate countries. Therefore, if we want to trade on a currency pair, we should know at least two countries’ economic conditions. For example, if we want to buy EURJPY pair, our analysis should indicate that the European economy will be more durable than the Japanese economy.

US Dollar is the most traded currency in the world. Therefore, any currency pair from the developed country with the US Dollars will represent the major currency pair.

A list of 6 major currency pairs are mentioned below:

The condition for cross currency pairs are-

For example, we can make a decent profit from the GBPJPY pair if we can evaluate the UK and Japan’s economic condition.

Trading in a currency pairs means to anticipate the price based on the technical or fundamental analysis. Therefore, if we know the two countries’ economic conditions, we can make a decent profit from cross-currency pairs.