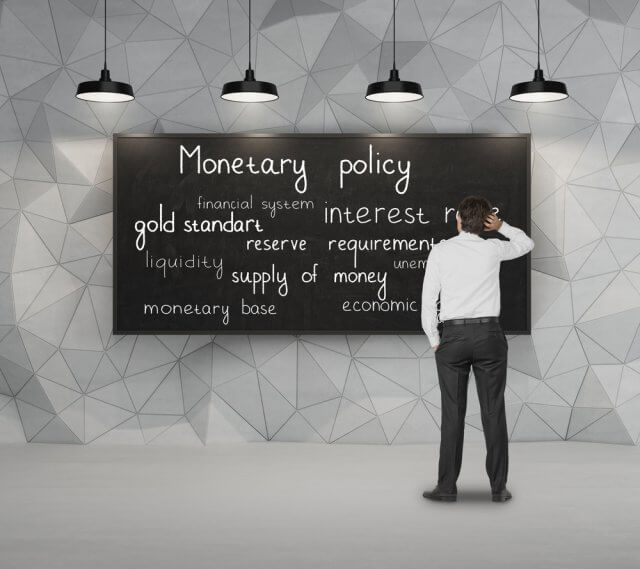 Fundamental analysis is one of the most reliable forex trading strategies in the world that considers economic releases and events. In fundamental analysis, many indicators provide a possibility of upcoming movement in a currency pair. Besides the economic release, some events like monetary policy decisions create an immediate impact on a currency pair.

Besides the immediate effect, there is a long-term impact on the price of a currency pair. We know that any strength in an economy indicates a stronger currency. For example, if the ECB (European Central Bank) provides some consecutive outlook of the European economy saying that the inflation is under control, and the interest rate increased, which is likely to increase again in the next quarter. In that case, the influential European economy may create a Bullish impact on EURUSD, EURAUD, or EURJPY pair.

Moreover, there is some case where the central bank cut the interest rate where traders and analysts were expecting a rate hike. In this scenario, investors may shock at the news, and the effect might be stronger than before.

Let’s summarize the effect of monetary policy in the forex market: