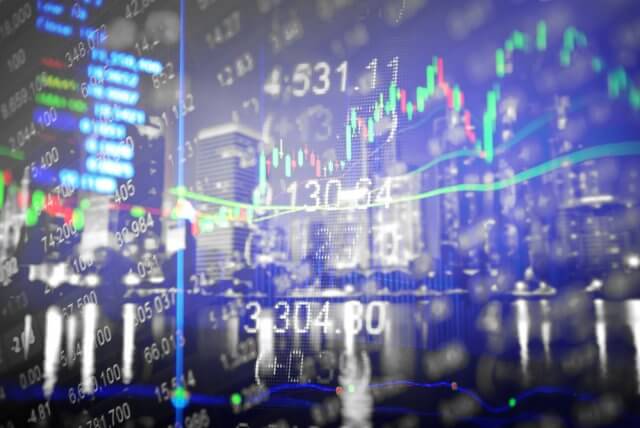 The prices of different currencies can influence the monetary policy decision by the central banks across the globe. However, monetary policy decisions, as well as interest rates, can also contribute to the price movement of the currencies. For example, a stronger currency will help control the inflation rate, whereas the weaker currency will contribute to inflation.

Additionally, the central banks harness this relationship as a means to manage the monetary policies in the respective countries. By comprehending as well as assessing these relationships and the patterns, people get a window into the currency market, thereby getting a means to forecast and capitalize on the currency movements.

An Example of This Relationship

In 2000, post the tech bubble burst, traders who were earlier looking for the highest returns shifted their focus on capital preservation. However, the U.S. was provided with below 2% interest rate, a lot of hedge funds, and those who had access to the international market moved abroad looking for higher yields.

Bond Spreads and Movement Of Currency

Furthermore, the cost of acquiring lower-yielding currencies rises as the bond spread differential moves in favor of selling currency.