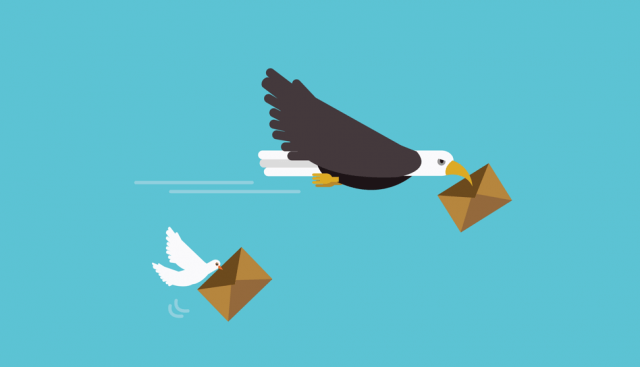 The movement in a currency pair depends on several factors. Hawkish and Dovish Central bank is one of them. Besides economic releases, there are some events where Central provides an outlook and projection of the economy. Therefore, if the projection is excellent, it will create a positive impact on the currency market. If the projection is terrible, it will create a negative impact on the currency market.

What is Hawkish Central Bank?

Let’s say the US economy is getting stronger with a decreased unemployment rate and the controlled inflation target. In this situation, the central bank will provide an official statement saying that the economic condition is favorable, known as the hawkish tone.

What is the Dovish Central bank?

Let’s say that the European economy is struggling to achieve the targeted inflation level. Moreover, the unemployment rate is increasing. In this situation, the central bank is likely to provide a dovish tone starting that it is planning for a rate cut.

However, the dovish and hawkish tone might cover several factors, as mentioned in the table below:

How Hawkish and Dovish Tone Affect the Forex Market

The hawkish and dovish central bank has both long term and short term impact on the currency market. If the US Federal Reserve provides a hawkish tone, we might see the US Dollar become stronger against most currencies. Therefore, if we want to trade on a short term basis, we can move to the 5-minute chart and take trades based on a suitable trading strategy.

Moreover, the hawkish or dovish tone will indicate the overall outlook of a country’s economy that might help traders understand the upcoming market direction. For example, suppose the CPI, GDP, export-import, and other fundamental indicators are favorable. In that case, the central bank will provide a hawkish tone, and traders can take trades in a specific direction until there is a dovish tone.

Hawkish and dovish central banks directly affect the price of a currency pair; therefore, traders should keep an eye on the economic calendar to know when the event will happen. Moreover, during the central bank meeting and press conference, the market becomes volatile, affecting running trades. Moreover, the central bank releases a note after the website’s meeting where traders can read to know the dovish and hawkish tone.