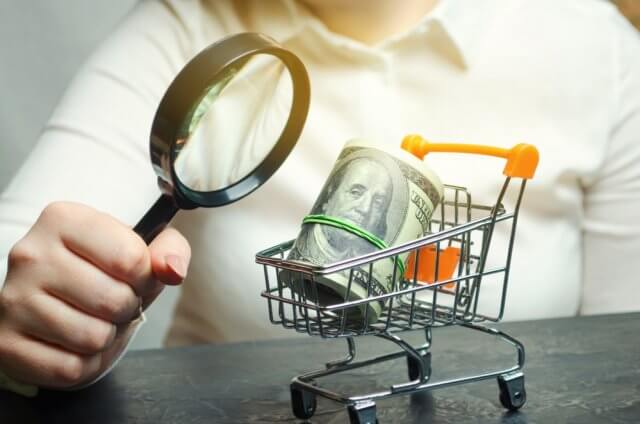 By now, you have come across terms like bear markets, bull markets, and neutral markets. At their core, these terms represent market sentiment. In this lesson, we will learn about market sentiment in forex and what brings it about.

What Is Market Sentiment?

Forex traders execute their trades based on how they think the market will move. If you are a forex trader, for whatever your reasons, you must have thought at some point, “…I think the price for the GBP/USD will rise, let me go long on the pair.” This decision was your sentiment about that particular currency pair. By making that trade, you have expressed your sentiment about the currency pair.

However, not every other forex trader would have agreed with you that the price for the GBP/USD would rise. Some forex traders thought the pair would fall and go short. Hence, at any given moment, some traders will hold the assertion that a given currency pair will rise while others claim that the pair will drop. Therefore, at any given moment, there will always be traders favoring going either long or short. Those who are in the majority form the market sentiment.

Bullish market sentiment occurs when most traders believe that the price for a particular currency pair will rise, and they go long.

Bearish market sentiment occurs when more forex traders short a currency pair because they believe that the price will fall.

Neutral market sentiment occurs when an equal number of traders are going long and short on the same currency pair.

What brings about market sentiment in forex?

Unexpected political events may impact the future of a country’s economic prospects. In the current climate, some of the significant geopolitical developments that affect market sentiment in forex include; Brexit, the Sino-American trade war, and the 2020 US presidential elections.

Let’s look at Brexit, for instance. In September 2020, there has been increased pessimism about Brexit negotiations with the UK threatening not to honor an earlier agreement with the EU. To forex traders, this increases the chance that the UK will not secure favorable trade deals and also ruin its reputation globally. Since this poses a risk for the UK economy, market sentiment was bearish on the GBP.

These indicators show how the economy has fared. They show if the economic condition of a country has been growing, stagnating, or worsening. Forex traders base their market sentiments by making their judgments about the economy’s future, depending on how they interpret the publication of these indicators.

If an economic indicator, say unemployment rate, is better than what analysts predicted, it shows that the economy is expanding hence better prospects. When the fundamental indicators are positive, forex traders will adopt a bullish stance on that country’s currency. Conversely, negative fundamental data leads to a bearish sentiment on the currency.