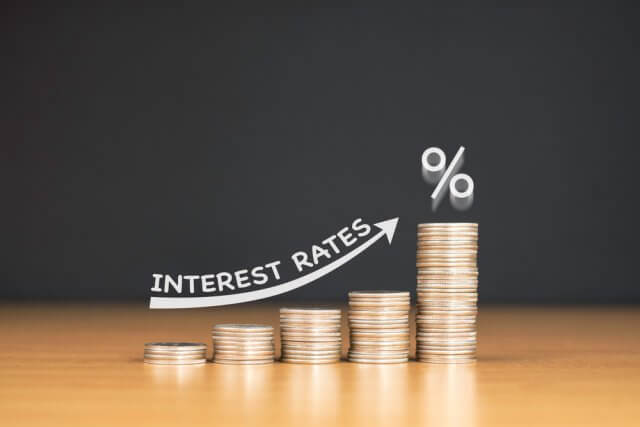 The interest rate is one of the major fundamental indicators of a currency pair. Any increase in interest rate is a positive sign for an economy. However, there are some other factors that a trader should know.

What is the Interest Rate? 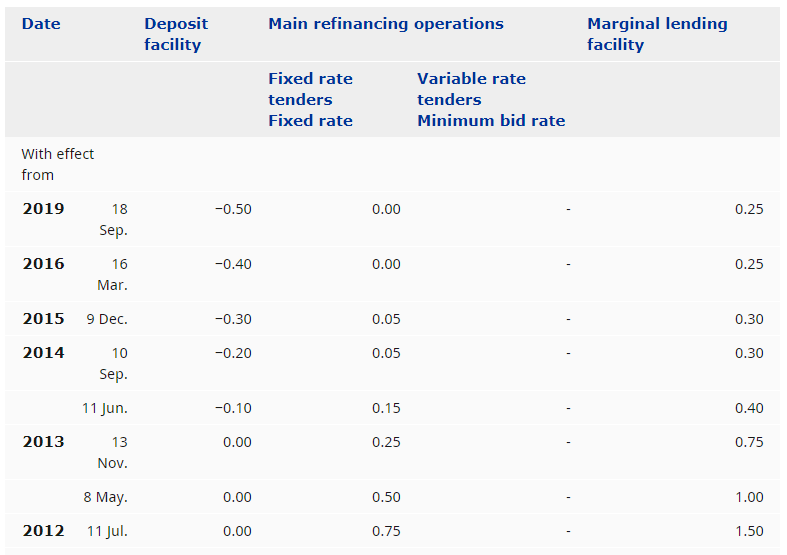 When the country’s economic condition is excellent, and the targeted inflation is achieved, the central bank tries to discourage people from taking loans from the Central by increasing the interest rate.

On the other hand, when the economic condition is not right, Central Bank tries to expand the country’s economic activity by attracting people to take more money from the bank with a cheaper interest rate.

How interest Rate Impact on a Currency Pair?

In the forex market, traders usually trade in currency pairs instead of a single currency. Therefore, they should evaluate two separate countries’ economic conditions to determine which country is more reliable. Based on this knowledge, we can say that increasing the country’s interest rate will influence the currency to be strong against other currencies.

For example, we want to take a trade in the USDCHF pair, and we are waiting for the USD’s interest rate decision. When the news came, we saw that the Federal Reserve increased the interest rate from 2% to 2.5%. As a result, the USD became stronger immediately against the CHF, and the USDCHF goes up.

This is how the interest rate impacts on a currency. However, the opposite reaction might happen when the Federal Reserve decreases the interest rate from 2 % to 1.5% instead of increasing. In that case, the EURUSD might be stronger and move higher.

How to Make a Profit from the Interest Rate Change?

Making money from interest rates is an effective and solid way to trade based on the fundamental analysis. However, as a trader, we should focus on other fundamental releases and events to understand a currency pair’s overall structure. The significant economic releases of a country are interrelated. For example, if the inflation and GDP are good, an increase in interest rate is evident for the central bank.

Therefore, before taking a trade based on the interest, we should focus on what the other fundamental releases are telling about the currency.

After the above discussion, we can say that the interest rate is the most significant fundamental indicator of a currency pair. However, as the forex market consists of several uncertainties, we should focus on money management strongly. We may face some market conditions where the price might react against our expectations. So, the only way to make a consistent growth of our trading balance is to follow strong trade management.