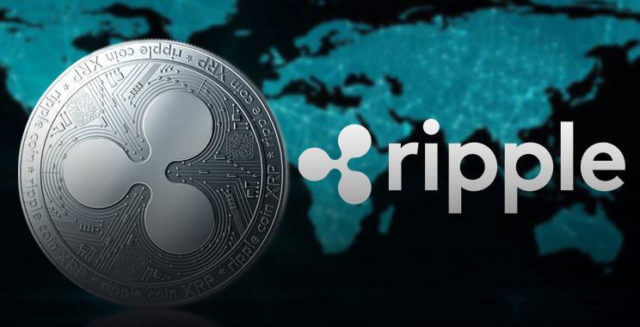 Ripple has undoubtedly made a ripple in the world of finance and the cryptocurrency community. From making headlines for alleged price manipulation to its unusual monetary policy, the currency has firmly made a mark in the finance world.

The first thing to know is that Ripple is both a cryptocurrency and a digital payment and exchange platform. The ripple cryptocurrency – abbreviated as XRP, is the native currency of the Ripple platform.

Ripple is more recognized as a digital payment platform than for its cryptocurrency. Through its Ripple Network (RippleNet), the model circumvents the multiple intermediaries and high fees typical with traditional banking models.

XRP was founded in 2012 by Jed McCaleb and Chris Larsen. The model integrated the elements of an earlier payment system called OpenCoin that was designed by decentralization expert Ryan Fugger.

After its launch in 2012, it became the second-oldest crypto after Litecoin. As of October 2019, Ripple is the third-largest cryptocurrency by market cap – after Ethereum and Bitcoin.

The XRP ledger is to Ripple what blockchain is to, say, Bitcoin. The ledger is a decentralized and peer-to-peer network of servers that powers borderless payments across multiple banking systems across the world. XRP acts as a bridge between currencies, making it easy to exchange any currency for another. 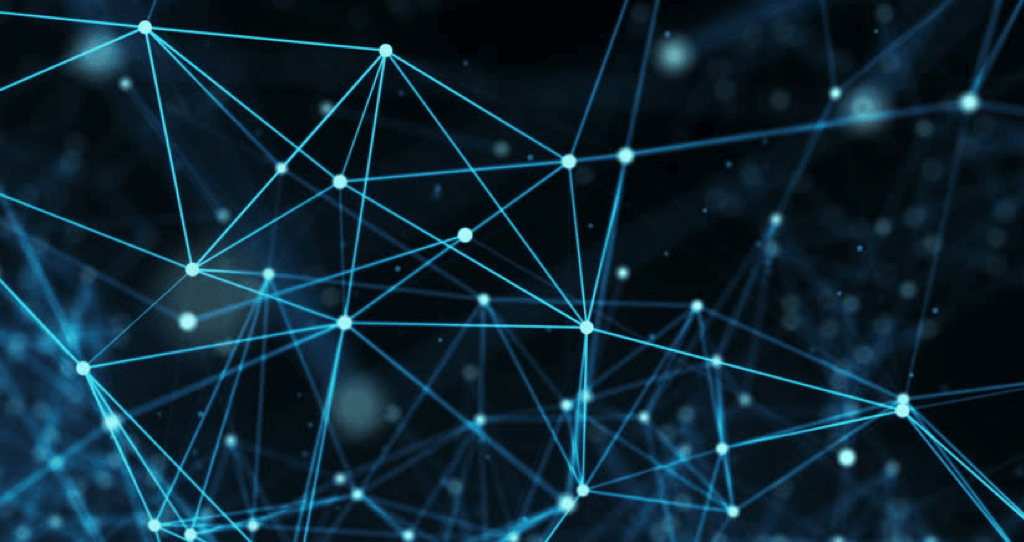 The XRP ledger uses the Ripple Protocol Consensus Algorithm (RPCA) to verify transactions. This algorithm enables the numerous nodes on the network to decide by consensus which transactions will go through, and in what order. These confirmations take only four seconds.

The maximum supply of XRP is 100 billion. The coins were all pre-mined before issuance, and according to Ripple, no other coins can ever be created.

20 billion coins were given to Ripple founders Chris Larsen, Arthur Britto, and Jed McCaleb. Another 20 billion has been sold to companies and individuals, 7 billion is held by Ripple. In 2017, Ripple placed 55 billion in an escrow account, releasing a billion XRP each month for the next 55 months. At the end of each selling period, all unbought coins will be returned to escrow accounts for issuance beyond the 55 months. To decrease XRP’s supply overtime and prevent its devaluation, Ripple destroys XRP coins after they have been used to facilitate transactions.

XRP can be divided down into six decimal places, and the smallest unit is known as a drop. This means 1 million drops are equal to 1 XRP.

Differences between XRP and Bitcoin

Being the native currency for the Ripple ecosystem, XRP significantly differs from other cryptocurrencies in several ways. And since Bitcoin is the pioneer and the most popular of all cryptos, it makes sense to juxtapose the two to understand XRP better. Here is how the two cryptos differ: 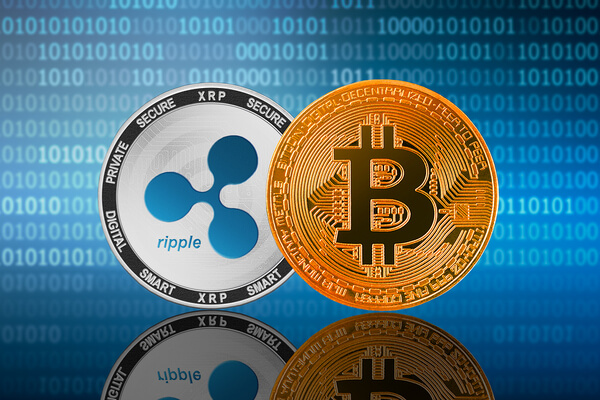 ☑️Aim of Development: Bitcoin was created as a digital means of exchange, but without the central authority and control exercised over fiat currencies by banks and governments. By contrast, Ripple was created for the banking system as a payment settlement, remittance system, and currency exchange. The idea was to design a system for asset transfers that were quicker, cheaper, safer, and more transparent.

☑️Mining Rewards: Ripple is not designed to be mined, unlike Bitcoin. All 100 billion XRP coins were pre-mined before their release. Only 43 billion are in circulation as of October 2019. On the other hand, Bitcoin has to be mined before being released, and miners get mining rewards in the form of BTC coins.

☑️Protocol: Bitcoin is enabled by a technology known as blockchain to verify and confirm transactions. XRP is powered by an independent, patented ledger known as Ripple Protocol Consensus Algorithm to process transactions. Also, Bitcoin uses a proof-of-work mechanism to validate transactions, while Ripple relies on a consensus protocol to do so.

☑️Approach to the Banking Establishment: Bitcoin and other cryptocurrencies are disruptive to the established monetary system, with the potential to replace it in the future. Conversely, Ripple is cozy with the established system, with its value proposition, in fact, relying on being adopted by banks as a payment and settlement network.

Where to Buy and Store XRP

You can buy Ripple at any of the popular cryptocurrency exchanges, including Coinbase, Bittrex, Kraken, Binance, and Changelly.

For those intending to hold the coin for the long term, it is recommended to store your currency in cold (offline) storage such as a hardware wallet because it’s much safer and invulnerable to hacking attempts. An example of such a wallet is the Ledger Nano S and CoolWallet S, both of which support XRP.

For more active and frequent traders, having a software wallet such as Ripple’s own wallet or Edge and Abra wallets is more appropriate. Also, bear in mind that to store your coins in a Ripple Wallet, you need to deposit a minimum of 20 XRP.

Should You Invest in XRP?

XRP offers a quicker way for banks to process transactions faster, which could streamline banks’ operations in a major way and benefit both sides massively. Therefore, the question of whether XRP is a good candidate for investment depends on whether more banks and other financial institutions will adopt it as their payment and settlement infrastructure. Since no one is sure whether Ripple will succeed in its vision, the future value of XRP remains highly speculative for now.

In any case, there is no such thing as a safe investment, and each decision bears a risk. Therefore, it’s entirely up to you to decide.

Being one of the most talked-about cryptocurrency and with its current rank among cryptos, Ripple looks set to continue being dominant in the crypto space. However, its potential for increasing in value hinges very much on the attitude of the banking establishment, something the crypto community is watching keenly.