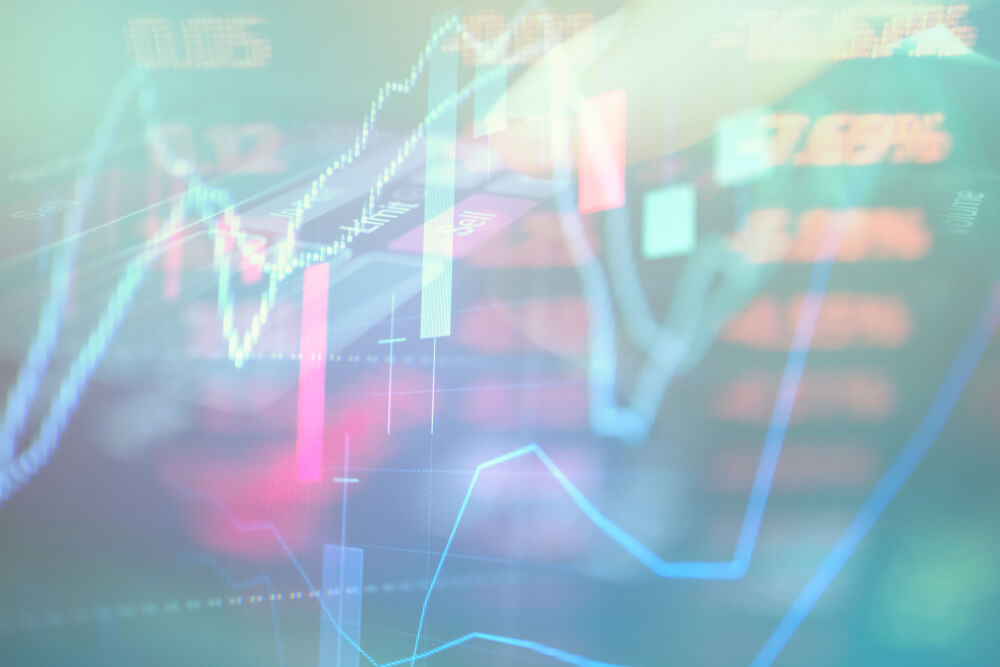 In this article, we are going to get acquainted with some of the Bullish Candlesticks that the financial markets produce. Let’s get started.

Bullish Trackrail candlestick indicates that the market has been dominated strongly by the buyers. It is a combination of two candlesticks. The second candle is to be bullish and the length is very similar to the first candle. Both candles are with a long and solid body having tiny spikes or no spike at all. 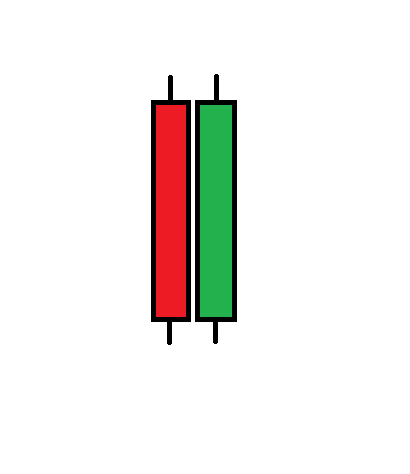 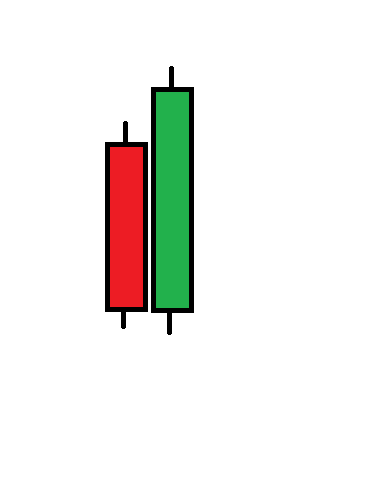 Bullish Hammer Candle is created when a candle closes with a small body with a long lower shadow. The body has to be tiny and it can be bullish or bearish. However, a little bullish body instead of a bearish body is more preferable among the buyers. 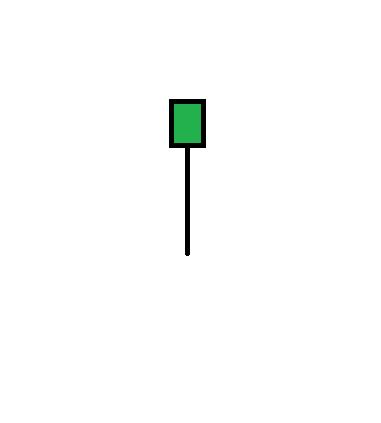 Spinning Top has a short body found in the middle with upper and lower wicks. The body can be bullish or bearish. 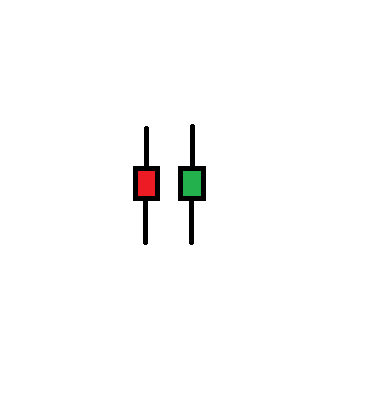 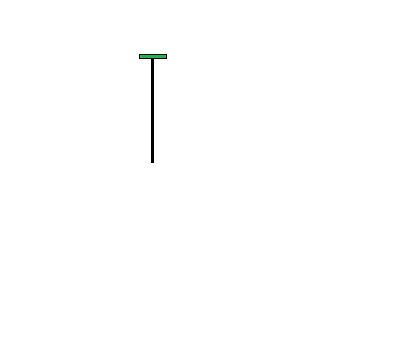 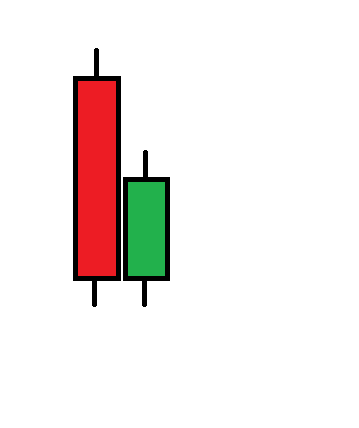 A Doji Candle is formed where the price finishes very close to the same level. Thus, the candle has no body or a very tiny body. A Doji Candle itself is not a strong bullish reversal candle. However, if it is produced at a strong level of support, the market often reverses and goes towards the North. 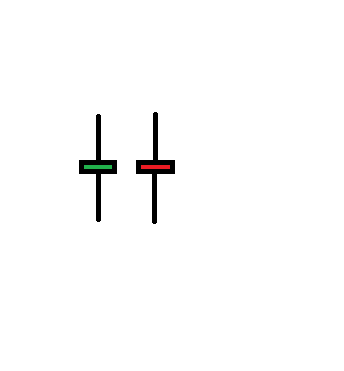 Bullish Spinning Top and Doji look very similar to the Bearish Spinning Top and Doji. The only difference between a Bullish Doji and Bearish Doji is a Bullish Doji is produced at a Support Level whereas a Bearish Doji is produced at a resistance level. The same goes for Spinning Top as well. All other bullish reversal candles’ are to be formed at a significant level of support as well. Their appearance is very different than the bearish reversal candles. Stay tuned with us to learn more about Candlestick. 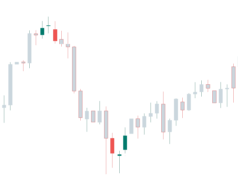 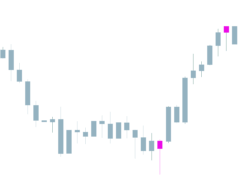 Candlestick Reversal Patterns IV – The Hammer and The Hanging Man 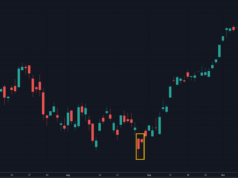