In our last episode, we discussed how to qualify turning points as a filter to validate TA signals based on the intrinsic statistical properties of the Normal Distribution.
In this video, we will continue developing ideas to improve the chances of success in Forex and Crypto trading. 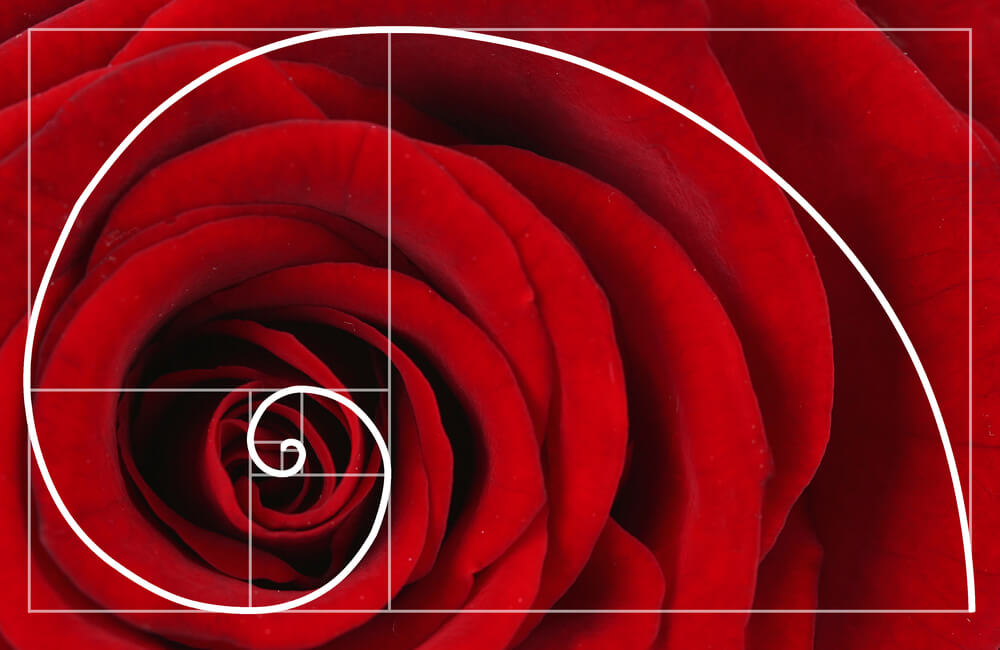 Fibonacci retracement is a prevalent indicator to evaluate retracement entry points, and a Fibonacci extension is also a popular method to assess potential target levels. It is based in the golden ratio, coming from the Fibonacci number sequence. As you should know, the Fibonacci sequence starts by 1,1, and the following members come from the addition of the two previous numbers. 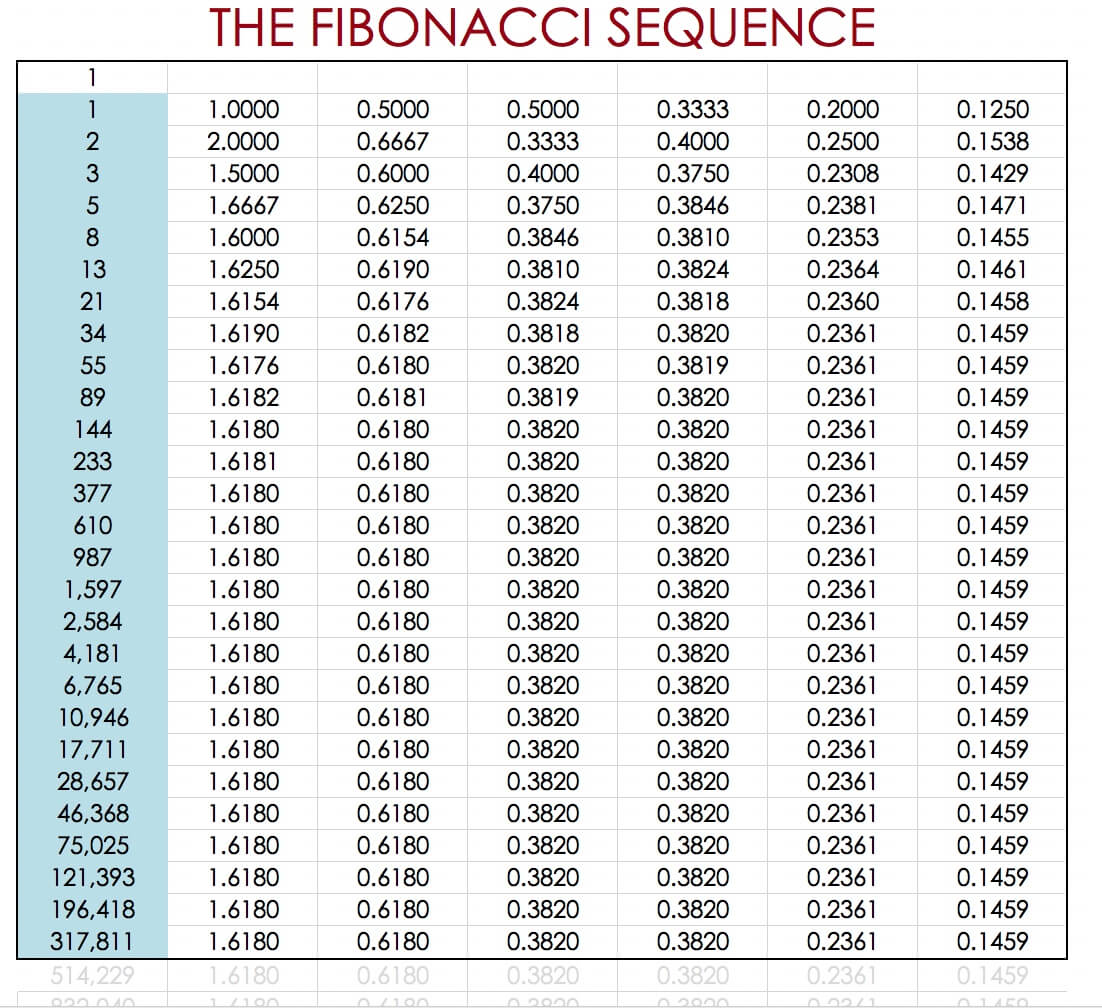 As the numbers grow, a Fibonacci number divided by its previous number in the series gives the golden ratio: 1.6180. The reciprocal, a Fibonacci number divided by the next number, provides the other golden ratio: 0.6180. 0.382 comes from the ratio of a Fibo number and the second next. 0.236 is the result of a Fibo number divide by its 3rd next. 0.1459 results from the division of four distanced Fibo numbers, and we could go on forever. To these ratios, trading software adds the 0.5 and 0.75 levels and the complimentary and extensions. 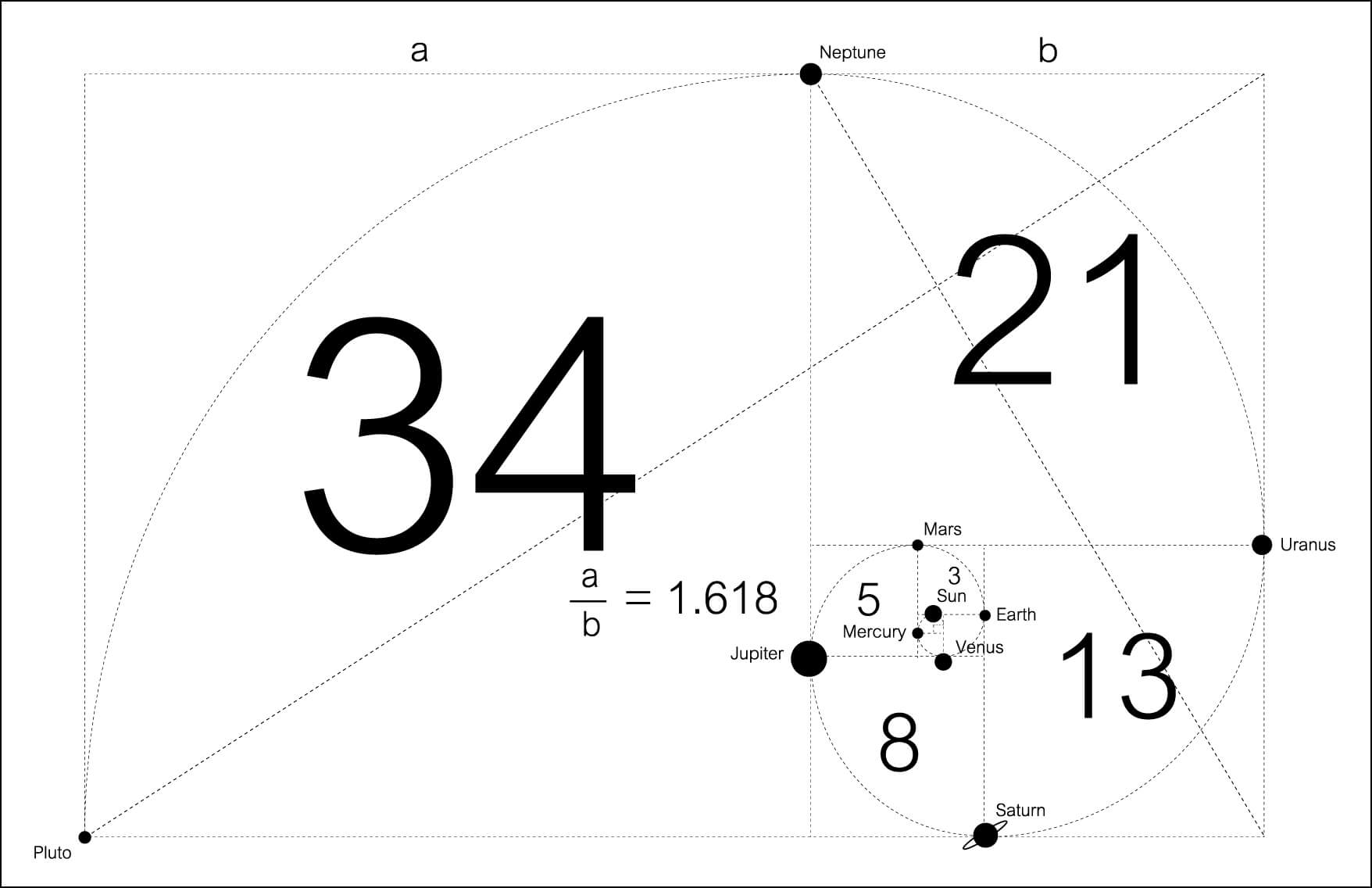 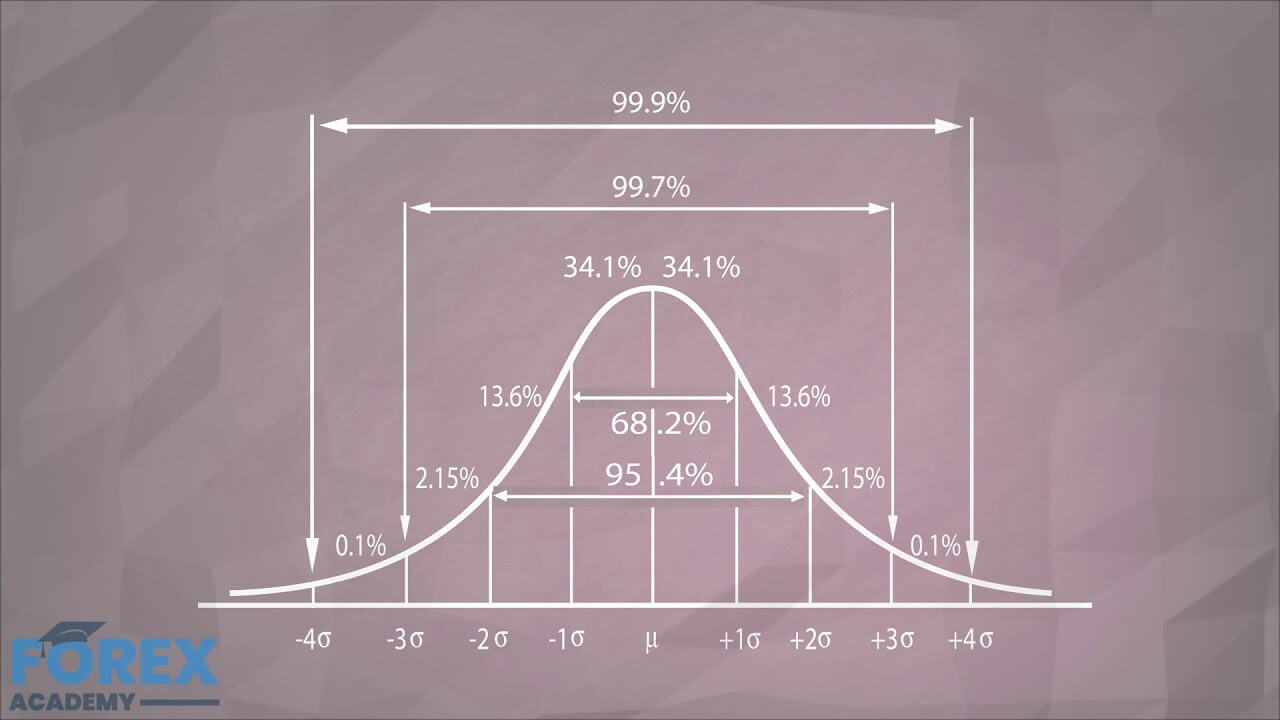 What if we could classify the retracements and assign them the probability of occurrence? Well, we really can. We could keep a record of all the past retracement, organized for the bull and bear movements, and then bin them in chunks of 10 percent and create a histogram and, from there, assign a probability to each bin. Or, we could just take the average and the standard deviation of all retracements for bulls and bears, separated, and use the well known probabilistic profile of the Normal Distribution to assess probabilities.

That would also apply to extensions. By keeping track of every impulsive movement following a retracement, we can typify the behavior of the asset. We could create the average and standard deviation of the last 30-50-100 occurrences and create a statistical profile similar to the retracement case.

Until now, we have discussed entry and exit points taken from a statistically minded perspective. What about setting stops in the same way instead of the obvious levels everybody notices, including institutional traders?

Setting stop levels can be rather straightforward if we know the distribution of the prices. If the entry point takes place at the average +1SD retracement level, the average plus 2SD is a good stop level, as the likelihood of the retracement to reach it would be just 5%.
We could, even, keep track of the history of stops, using John Sweeney’s Maximum Adverse Excursion concept. To summarize it, The MAE method is a stop-loss setting system that tries to place the stops at the historical optimal level based on past trades.

The method tracks the price paths during positive trades to see the maximum adverse excursion taken by the trades before moving in our favor. That way, we could detect the level beyond which there is a high probability that the trade will not be profitable. That is the optimal level for the stop-loss.