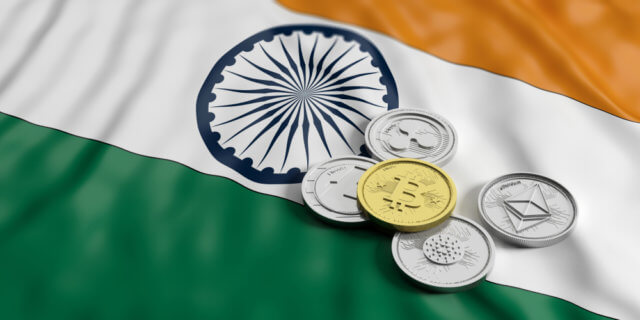 The cryptocurrency market had a red weekend as Bitcoin could not make it through $9,000 to create a clear bull market path for the rest of the cryptos. Bitcoin’s price went down 4.61% on the day. It is currently trading for $8,643. Meanwhile, Ethereum lost 5.93% on the day, while XRP went down 5.95%. 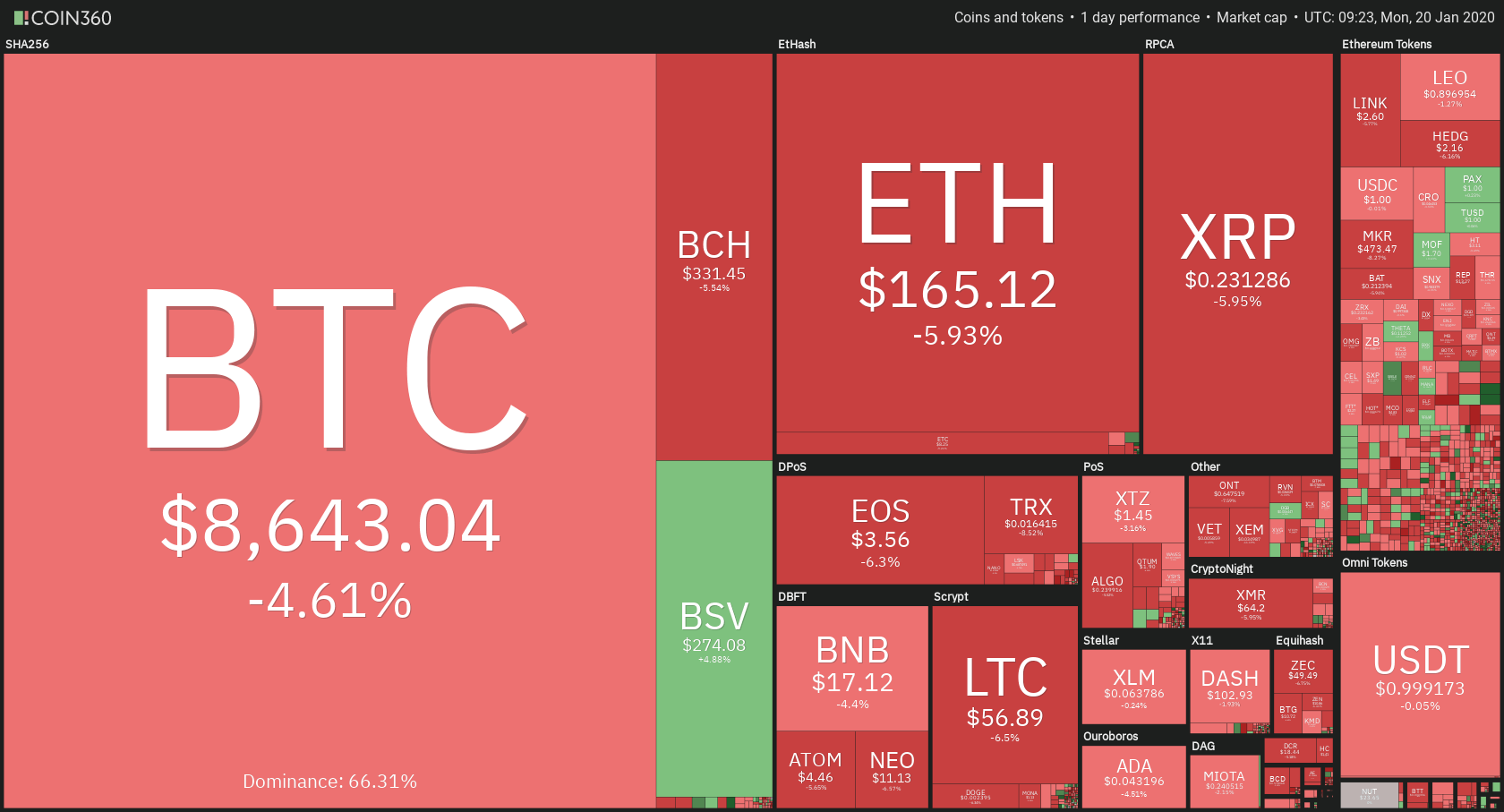 While every cryptocurrency in the top10 by market cap performed better than Bitcoin during the price rise, each one of them (excluding BSV) fell more than Bitcoin once it was time to go down in price. Bitcoin’s dominance, therefore, increased over the weekend. It is now at 66.31%, which represents an increase of 0.47% when compared to the value it had yesterday. 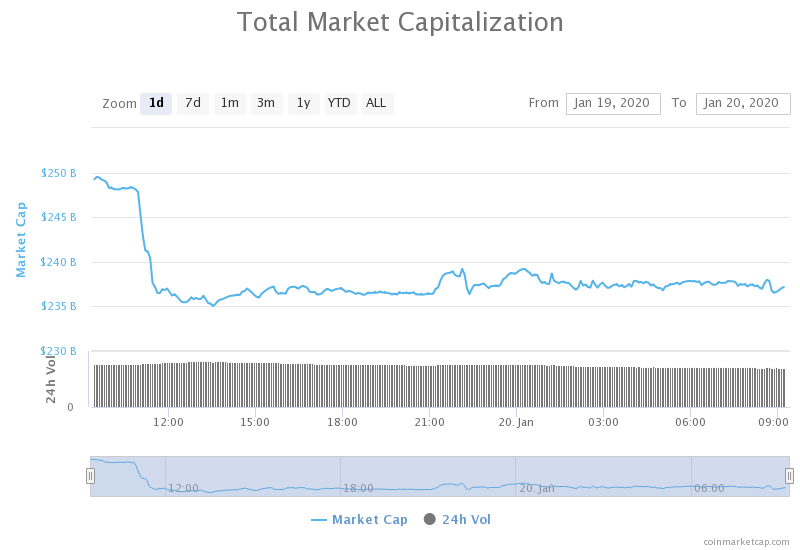 The cryptocurrency market capitalization decreased over the weekend. It is currently valued at $237.26 billion, which represents a decrease of $8.54 billion when compared to the value it had on Friday.

Following the last August session, the Supreme Court of India reconvened once again this week. The topic was the Crypto v. RBI case. The Supreme Court had asked the Reserve Bank of India to further clarify its position towards crypto and to explain why it enforced a nationwide ban during the last session. It was also on the agenda to discuss if this move was constitutional at all.

In an attempt to defend its stance, the RBI tried to showcase all the security breaches that happened in the crypto industry, therefore presenting itself as an entity that takes care of its peoples’ financial safety.

Anyone who watched the markets over the past week saw the explosive gains that Bitcoin SV made, as well as the price drop afterward. The cryptocurrency led by Craig Wright, a prominent figure in the crypto industry that claims to be Satoshi Nakamoto, is leading a campaign claiming that Bitcoin SV is the “real deal” because he is the real Satoshi.

He is scheduled to appear before the court on Feb 3 to present the keys to the Tulip Trust that holds over 1.1 million Bitcoin. He supposedly got the rest of the key required from his former business partner Dave Klaiman.

An important thing to note is that most of the volume that brought Bitcoin SV’s surge was actually fake. The majority of the volume came on small exchanges that are easily influenced by one person. There is much evidence pointing to wash trading rather than a genuine interest in this cryptocurrency.

However, Bitcoin SV did manage to be the only cryptocurrency that ended up in the green over the past few day.

Bitcoin tried to push over $9,000 over the weekend, but failed to do so. Pushing over this barier would, to most people, mean the start of a bull market. However, afterfailing to secure its position above the desired price, Bitcoin tumbled all the way down to $8,460. It has recovered since and is currently trading right above the $8,640 level. The level got tested several times, and might not hold if tested more.

Bitcoin’s volume is on the levels similar to the past week’s levels. Its RSI is in the lower part of the value range.

Ethereum followed Bitcoin both to the upside and downside. While its gains surpassed Bitcoin’s during the “bull phase,” its losses were larger than Bitcoin’s during the price drop. Ethereum couldn’t break $178.65 and fell back down. It dropped under $167.8 where it is at currently. It is trading in a very tight range between $167.8 to the upside and $163.5 to the downside.

Ethereum’s volume currently on the lower end of the spectrum. Its RSI is near the middle of the value range.

XRP performed very similarly to other cryptocurrencies over the weekend. Its price was surging until it hit a wall at $0.24545. The only difference was that XRP actually managed to pass over the resistance a few times before dropping below it once again. It dropped more and more until bulls picked up the pace at $0.226. XRP’s price is now consolidating in a tight range, bound by $0.27 to the downside and $0.234 to the upside.

XRP’s volume is descending and currently on the lower end of the spectrum, while its RSI is in the middle of the value range.