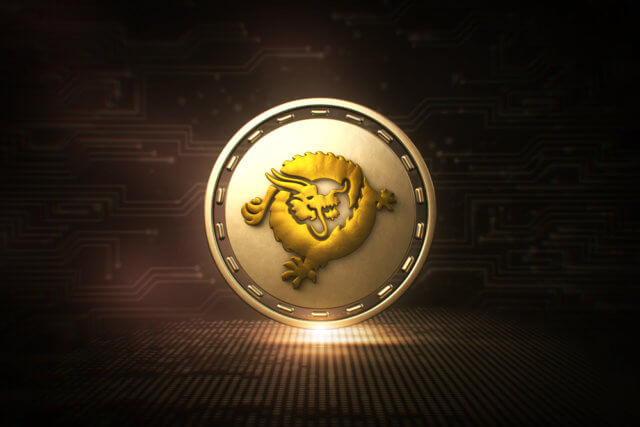 While the crypto market is still mostly in the consolidation phase, the outlook is much greener in the past 24 hours. Cryptocurrencies are mostly in the slight green with a cryptocurrency losing a tiny bit of their value here and there. Bitcoin, the largest cryptocurrency by market cap, is currently trading for $9276, which represents a 0.08% decrease on the day. Meanwhile, Ethereum gained 1.5% on the day, while XRP went parabolic and gained 10.59%. 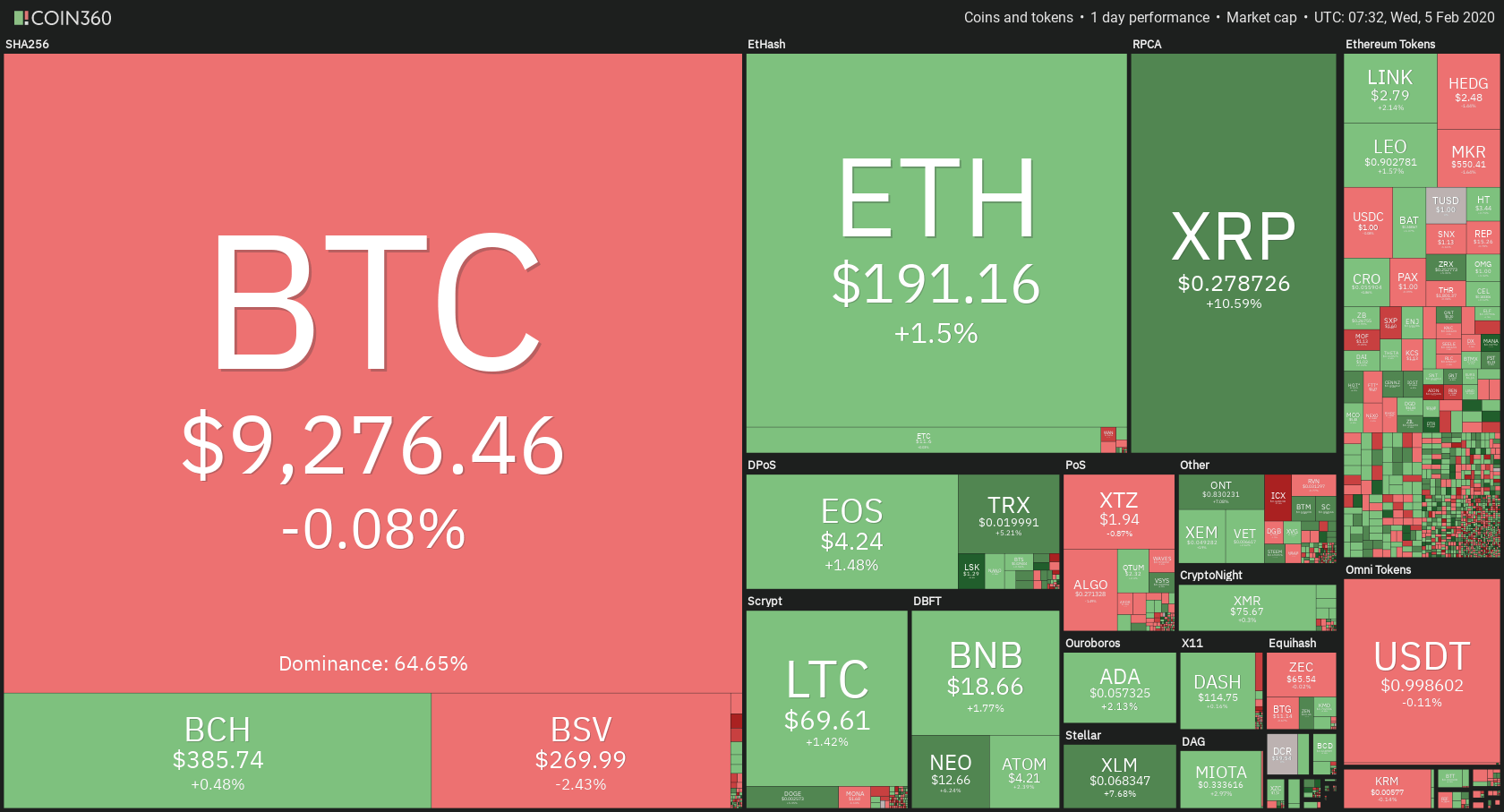 Bitcoin’s dominance kept decreasing over the past few days as altcoins outperformed it slightly each day. It is now at 64.65%, which represents a decrease of 0.17% when compared to the value it had yesterday. 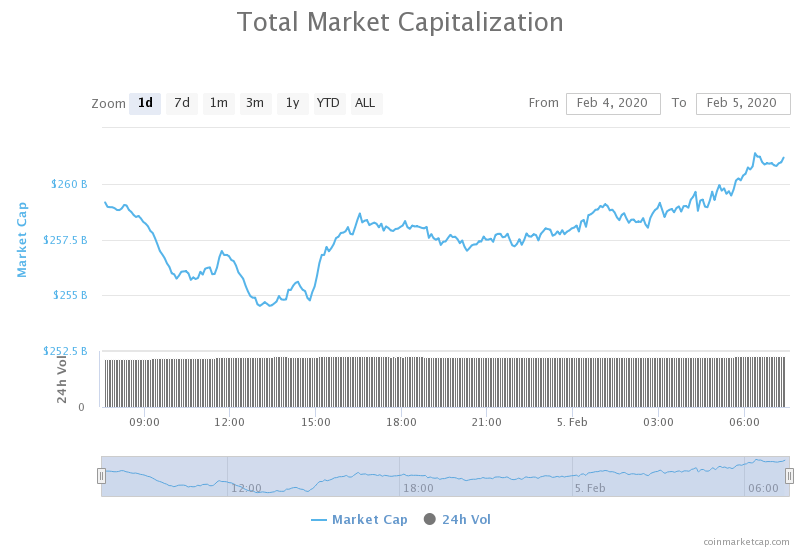 The cryptocurrency market capitalization stayed at pretty much the same level as yesterday. It is currently valued at $261.13 59.66 billion, which represents an increase of $1.47 billion when compared to yesterday’s value.

Bitcoin SV performed a scheduled chain upgrade called Genesis on Feb. 3. However, most nodes have not yet updated, which resulted in a minor chain split. Bitcoin SV is now split into two versions.

Somewhere around 1/4 of all blockchain nodes are still running the old version, which means that they cannot synchronize to the main BSV chain. On top of this, a chain split occurred several hours later, where the old chain got extended by one block, which means that some miners also failed to upgrade to the new chain.

This event does not appear to be a premeditated attempt at creating a new BSV sub-chain.

Bitcoin’s price might be in trouble as the sentiment grows bearish for the short-term. The largest cryptocurrency fell out of the consolidation range bound by $9,251 which indicated the possibility of price going further down. However, the $9,120 resistance was strong enough to keep Bitcoin bears at bay, and Bitcoin is now trying to regain its position above $9,251.

Bitcoin’s RSI is slowly rising in value while its volume is slightly below average.

Ethereum also went down slightly as the ETH bears tried to test the $185 support. However, the support held and the downward-facing trend got rejected. Ethereum’s price is now pushing above the middle of the range, bound by $185 to the upside and $193.6 to the upside.

Ethereum’s volume increased greatly in the past few hours, while its RSI level is approaching overbought territory.

XRP is certainly the best performer out of the top3 cryptocurrencies (and beyond). After breaking a downtrend it was in for two years, the price skyrocketed and reached above $0.266. The price increase was accompanied by a major spike in volume. XRP is now trading in-between $0.266 to the downside and $0.285 to the upside.

XRP’s volume is enormous when compared to the volume it had previous days/weeks. Its RSI level on the 4-hour chart is deep into overbought territory.