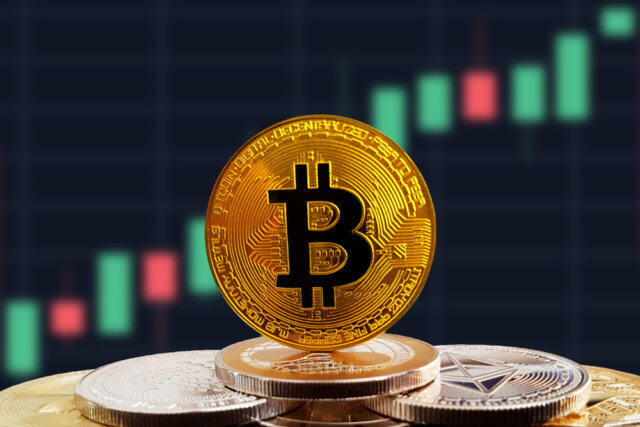 The cryptocurrency market went on a bull ride once again in the past 24 hours. Most cryptos ended up in the green, with altcoins usually performing better than Bitcoin. Bitcoin’s price went up 3.46% on the day. It is currently trading for $8,943. Meanwhile, Ethereum gained 6.95% on the day, while XRP went up 4.42%.

The past 24 had quite a few gainers, but we will mention only the most prominent ones. Mona Coin and Ethereum Classic were the best-performing digital assets today, gaining 29.15% and 28.32%, respectively. On the other side, Swipe lost 10.65% on the day, which makes it the biggest daily loser.

Every cryptocurrency in the top10 by market cap performed better than Bitcoin (excluding USDT).

Bitcoin’s dominance lost more than half a percent in the past 24 hours. It is now at 65.84%, which represents an increase of 0.53% when compared to the value it had yesterday. 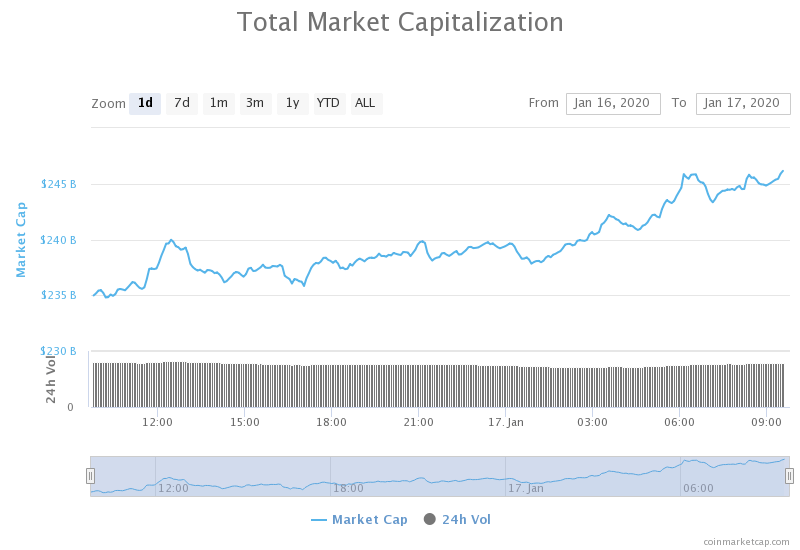 The new Prime Minister of the Russian Federation announced that the country will prioritize the development of the digital economy.

Mikhail Mishustin, who was confirmed for the Prime Minister position earlier today, said that Russia should improve and walk towards modern information technologies. One of the main things to develop, he said, was a national digital economy program.

Bitcoin had another explosive gain today. Even though its price rise is small in comparison to other cryptocurrencies, it still did move up with quite a good bull presence. Bitcoin bulls pushed the price to $9,000. The bull move is still in play, so this doesn’t have to be the biggest price we will see today. This move crushed all the upside levels, including $8,640, $8,815 and $8,905.

Bitcoin’s volume is quite high and stable. Its RSI level hit the overbought level on the 4-hour chart.

Ethereum moved up along with other cryptos. Its move was bigger than Bitcoin. Ethereum’s price breezed through the resistance level of $167.8 and is currently trading at around $171. This move outperformed Bitcoin’s as well as XRP’s, making Ethereum the biggest gainer out of the top3 cryptocurrencies.

Ethereum’s volume is quite high due to the bull presence. Its RSI level is currently in the overbought territory.

XRP had a good day, as it too had quite an explosive gain. The price movement was quite linear and moved to the upside from $0.221 all the way to $0.237, which is XRP’s current price. There is still a place for XRP to move further up as the next resistance is quite far away.

XRP’s volume decently high and steady, while its RSI is touching the overbought territory at the moment. It has not, however, entered it yet.