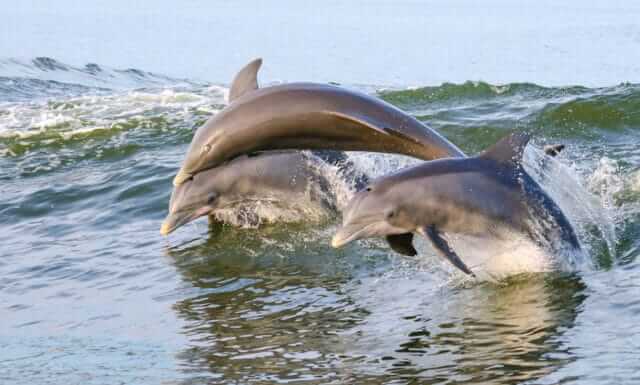 The speed is a characteristic of nature; in the same way, some markets tend to be faster than others. The problem arises when a market moves sharply. In this educational article, we’ll introduce how to analyze a fast market using the Elliott Wave Principle.

Both price and speed are individual characteristics of each market. Depending on specific factors, one market could be faster than another.

The problem arises when, in an active market, the price moves faster than usual. R.N. Elliott, in his Treatise “The Wave Principle,” wrote:

“In fast markets, it is essential to observe the daily as well as the weekly ranges; otherwise, characteristics of importance may be hidden.”

In other words, when the market studied in a specific timeframe doesn’t allow to identify any pattern. It is useful in these cases to observe the market in a higher time frame, for example, the daily or weekly timeframes.

The Case of Study

Consider the EURGBP cross in its 4-hour chart, which shows a rally developed from early May until the middle of August 2019. The remarkable observation is that the first part of the rally was faster than the second part of the range of study.

As a first step, let us observe the big-picture; in this case, we will study the EURGBP cross in a weekly timeframe. As can be noted, the EURGBP developed an extended Wave 3.

Both the RSI and the Awesome Oscillator display a bearish divergence, that helped us to identify waves (3) and (5).

In consequence, in view that the five-wave sequence has been completed, it is time for a corrective movement in three waves.

The next chart shows the possible recount of the EURGBP cross.

In the above figure, we observe that the cross could have fully completed a cycle that, as we know, includes a motive impulse and its corrective sequence. Thus, if our market hypothesis is that the EURGBP has completed a cycle, then our forecast should consider a new five-wave rally.

The following chart unveils the upward movement developed by the EURGBP from its bottom, established in early May.

In the next educational article, we will expand the analysis on how to decipher a fast market using the Elliott Wave Principle.