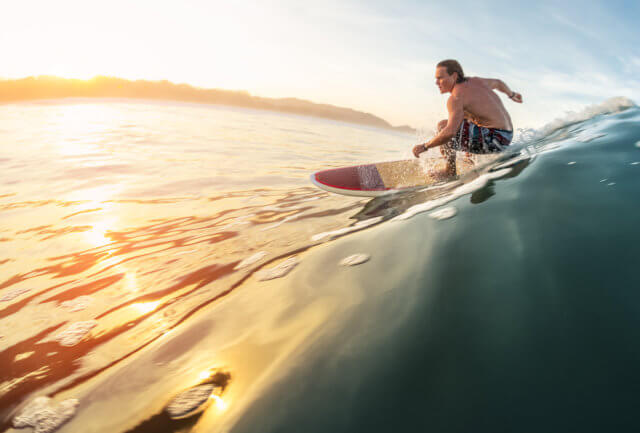 The analysis and forecast process of any financial asset can support the decision process to take any positioning on the market. However, the time dedicated to developing it could increase the cost of the trade as this grows on time. In this educational article, we will review how to analyze and make a forecast by applying the main concepts of the Elliott Wave Principle.

The Elliott Wave Principle in a Nutshell

In this context, Elliott described that price moves in two types of movements impulses and corrections, and at the same time, the price tends to repeat some specific structures and sequences.

On the one hand, impulsive movements create trends and follow a sequence of five waves. On impulses, three waves move in the direction of the primary trend and two in the opposite direction.

On the other hand, a corrective movement consists of three waves; two of them will be in the opposite move to the main trend.

Elliott gave intensive importance to corrections and told us the position of the market and the outlook. Elliott’s experience drove him to identify four main types of corrections as zigzag, flat, irregular, and triangles.

In the two latest articles, we discussed how we could simplify corrective patterns in the wave analysis using some chartist patterns as flags and triangles. Also, we commented on how it can help us in our study, reducing the time elapsed to develop a forecast and, finally, a trading plan.

The basic methodology to carry on the market analysis is to analyze from a higher to lesser time frame. In other words, we can start the study from a monthly range and finish in the hourly chart. Once we have identified the market structure, we begin to define scenarios that have a probability of occurrence. The scenarios are relevant to the analysis process because, using them, we can evaluate all possible price paths and decide which one of them is the most probable.

The following chart corresponds to Heating Oil in its weekly timeframe. In the figure, we observe the bullish sequence developed in three waves, which began on January 17, 2016, at $0.8552 per gallon. The energy commodity reached its highest level on October 03, 2018, at $2.4496 per gallon.

After that descent, the asset found buyers at $1.6436, Heating Oil’s traders started doing market swings. We can observe this as a triangle structure, as shown in the next daily chart.

According to the Elliott Wave Theory, we know that a triangle structure has five internal segments which follow a 3-3-3-3-3 sequence. However, there is the possibility that the triangle pattern does not build a fifth inner leg.

Now, let us identify some scenarios for the next path on Heating Oil.

As we discussed in this article, the time dedicated to analyze and forecast a financial market is a valuable resource that could increase or reduce the hidden cost of the potential trade. As occurs in mathematical models, valid simplifications can help the analyst to reduce the time to a decision process.

Flags and triangles are simple and basic formations that can ease the market study.

Finally, the formulation of different scenarios provides a wide range of options about the next potential paths of the price action. Also, these scenarios create different answers facing the question of what if the market does that?