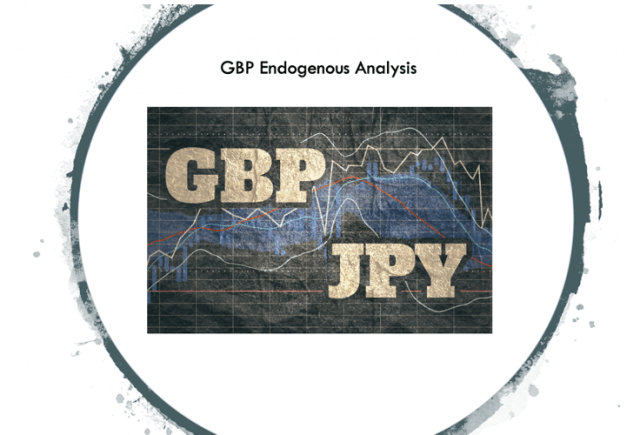 A score of -15 implies that GBP has depreciated since the beginning of this year.

This index measures the change in the rate of inflation in the UK by tracking price changes of specific consumer products. The index calculation excludes items whose prices tend to be highly volatile, such as fuel and energy.

In the UK, the CBI Industrial Trends Orders tracks orders from about 500 companies in 38 sectors of the manufacturing industry. The survey’s components include domestic goods orders, exports, inventory, output prices, and expectations of future investments and output levels. The surveyed manufacturers respond whether the current conditions are normal, above, or below normal. This is used as a leading indicator of industrial production.

This index gauges the optimism of businesses operating in the UK. A survey is conducted on 400 small, medium, and large companies to determine their optimism. The survey covers exports, output levels and prices, capacity, order books, inventory, competitiveness in the domestic market,  innovation, and training. The business sentiment is then ranked from -100 to +100, with 0 showing neutrality.

This indicator tracks the changes between the government’s revenues and expenditure. When the revenue exceeds the expenditure, it is a surplus and indicates that the economy is expanding. When the deficit is increasing, it means that the government is spending much more than it receives. This poses a threat of overburdening the economy with future debt repayment obligations.

In the next article, we have discussed the endogenous analysis of JPY currency to see how it has performed in the year’s due course. Make sure to check that out. Cheers.