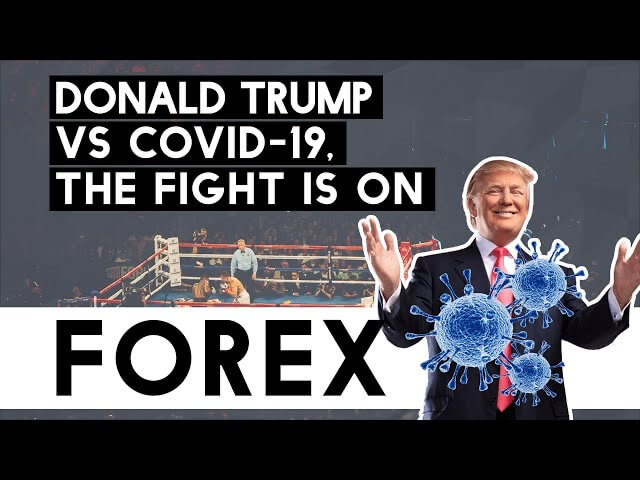 Donald Trump v Covid-19, the fight is on, but how will the markets fare?

All the world’s a stage, wrote William Shakespeare in his comedy; As you like it. And one thing is true. The Donald Trump presidency has been theatre, the like of which we have never seen in politics in the western world. Let’s go back to December 2019; the US economy was buoyant with record employment, record stock market highs, and the US was a few weeks short of signing a massive phase one trade deal with China. Donald Trump was on the cusp of going down as the greatest American President ever, in terms of steering the US to economic glory.
Step forward a few months, and the global Covid-19 pandemic has all but reversed the economic fortunes for the US with massive unemployment, an economy in freefall, instability, and with the presidential elections just a month away, at the time of writing. Donald Trump and his management of the Covid crisis in the US now looks likely to leave a legacy of being one of the worst US presidents ever. 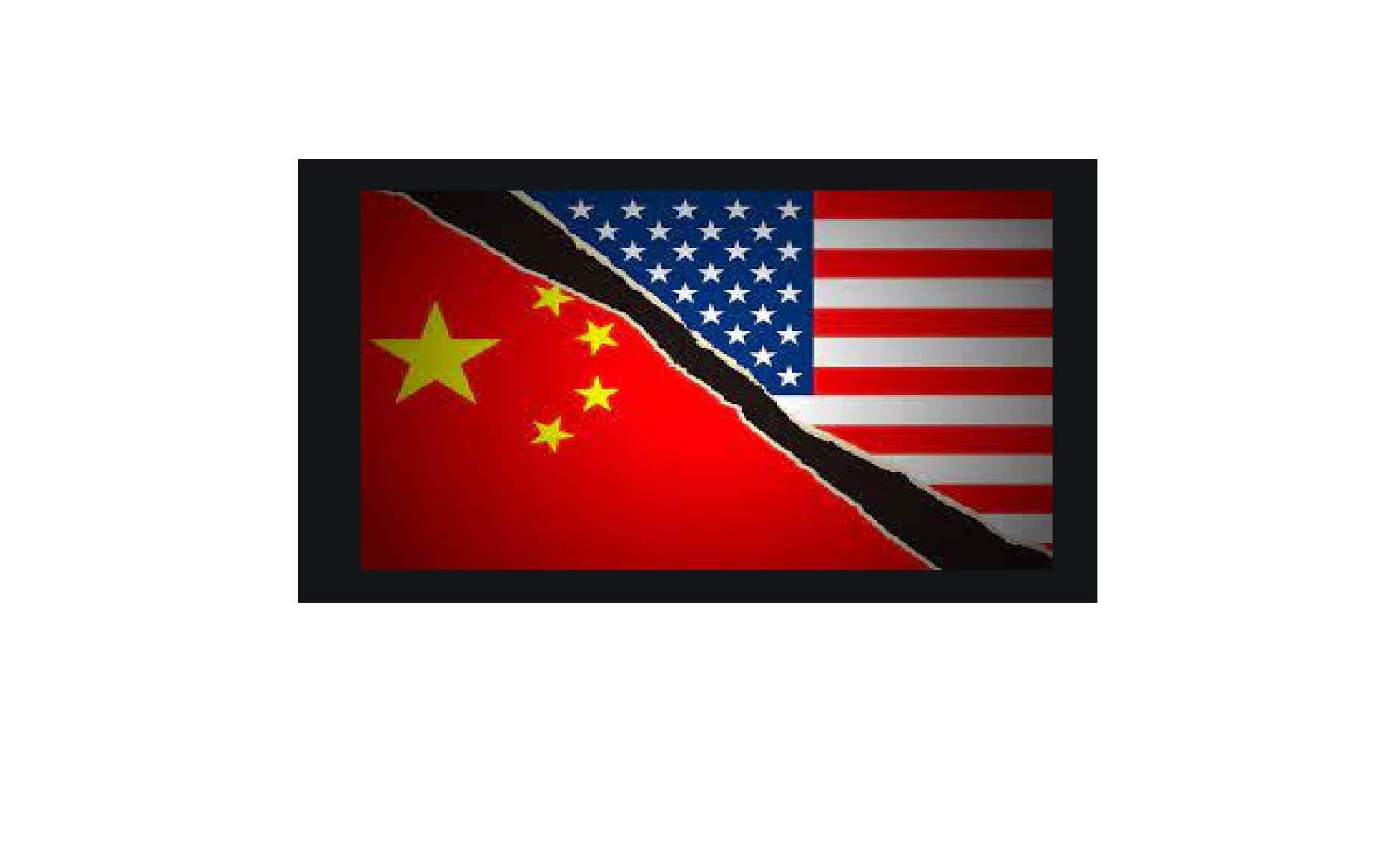 Love him or loathe him, President Trump has been a major critic of the Chinese government, who he blames for what he calls the China virus. He has spewed out vitriol against them in many statements, and this has led to threats of tariffs, sanctions, bans on Chinese companies operating in the US such as tik-tok, WeChat, Huawei for so-called security reasons, and now that he has had a taste of the virus himself, one can only imagine how things might be escalated from here, when and if he recovers.
Many would argue that Donald Trump testing positive for Covid is poetic justice for a man who consistently played down the seriousness of the disease, while criticising people such as his presidential opponent, Joe Biden, for wearing a mask, when he himself often refused to do so. In fact, it was likely that a recent event in the White House Rose Garden, regarding the nominee for the vacant supreme court judge, was very likely a super spreading Covid event, where many members of the Republican team are dropping like flies, as one by one, as they test positive for Covid.
People will say that Donald Trump had it coming, and it was only a matter of time and wonder how on earth the most secure building on earth, the White House, with all of its technology, and private hospital wing, could allow the President and so many of his aides and colleagues to become infected. This was probably down to sheer bloody mindedness by Donald Trump, who just didn’t take the disease seriously enough. 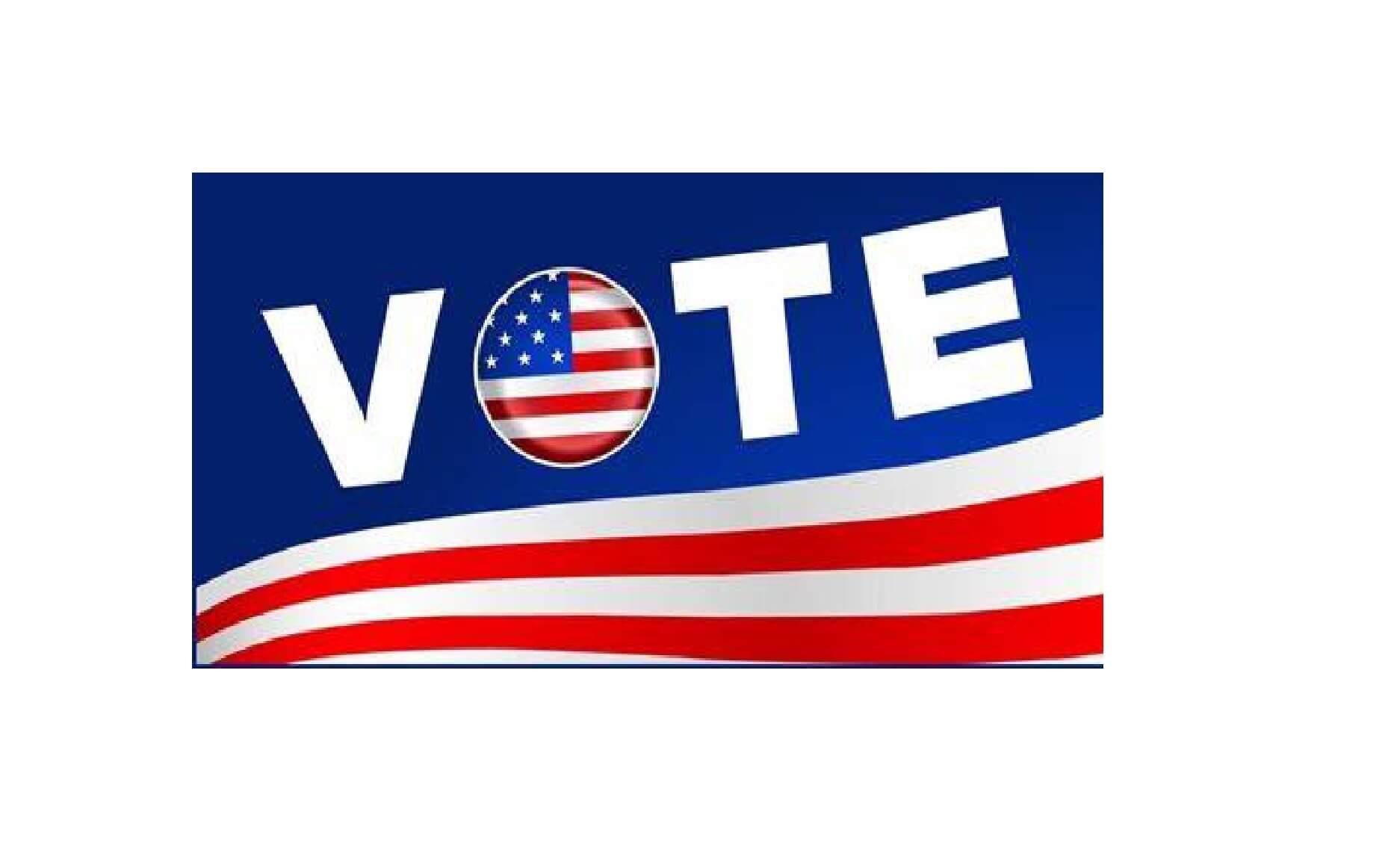 And getting back to the important presidential election on the 3rd of November, everything is now up in the air, with a quarantine of 10 days and a period of convalescence required, should President Trump shake off the disease, bearing in mind he is 74 and overweight and has a gruelling schedule that many much younger men would not be able to cope, with is it likely that he will be fit enough, should he recover, continue with the election campaign? 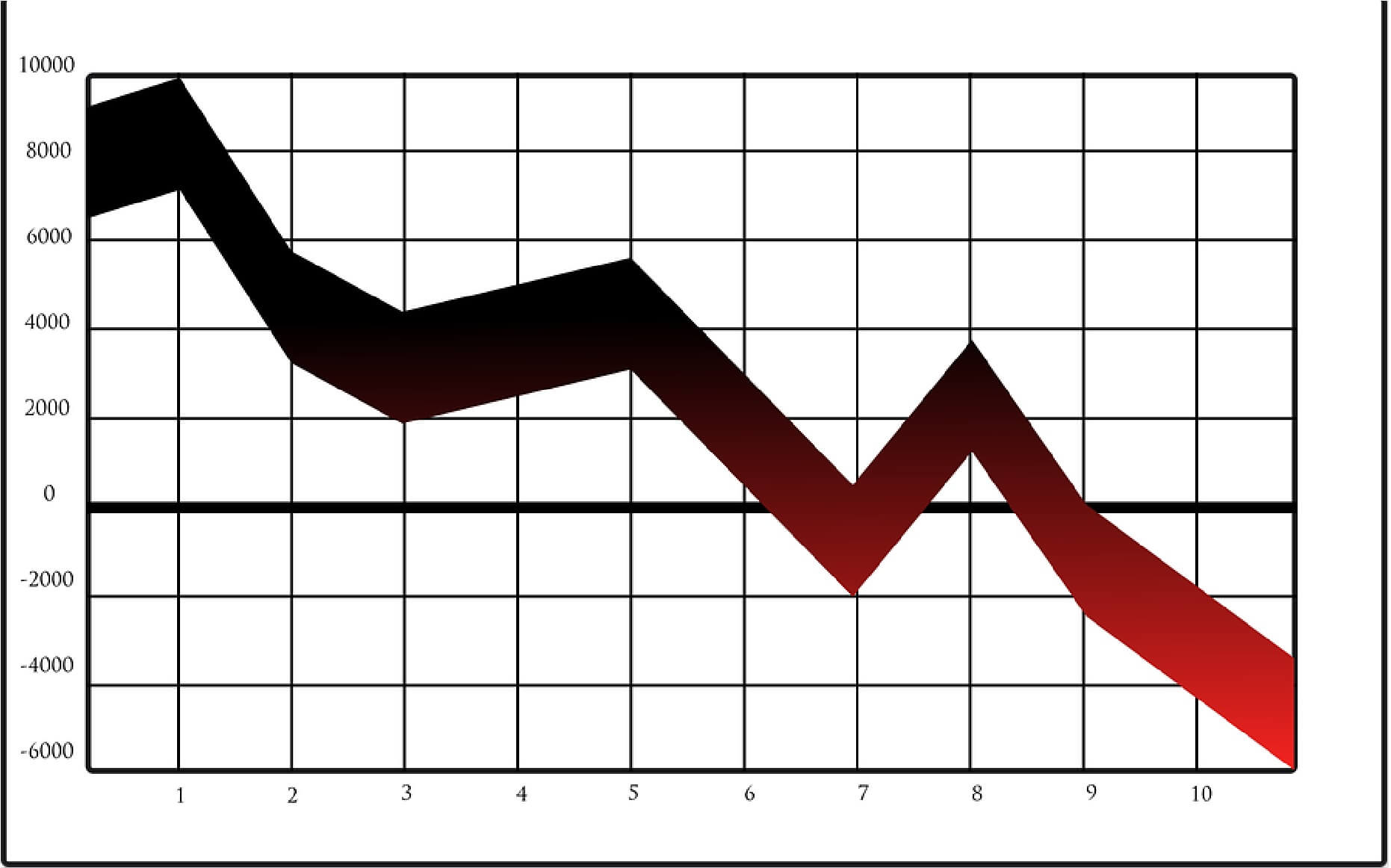 The financial markets will see great uncertainty regarding the prospect of President Trump returning for a second term to the White House. There are constitutional issues with regard to voting, which is already going on, with many ballot papers already having been returned, and if Donald Trump is not able to stand, questions remain about how that might affect votes for the second in command, Mike Pence. And with Joe Biden leading in the polls, institutional investors will be worried about extra regulations and higher taxes, should he win the presidential election. And with all this uncertainty, we can expect a great amount of volatility in the markets where institutions will be recalibrating their portfolios and where a risk-off event will take place, with stock markets edging lower, if not falling, and a great deal of volatility in the currency space, which might see a dollar resurgence. Because this event is unprecedented, it is really hard to call. But one thing is for sure; we will see extra volatility.