How do traders factor in President Trump?

Thank you for joining this forex academy educational video.
In this session, we will be looking at how President Donald Trump affects the financial markets and what precautions traders have to take since he came to power.
First of all, we need to remind ourselves that President Trump has never been a politician, he has never been a diplomat, and some members of the democratic party in the United States, and a lot of other people besides, might argue that he doesn’t have a diplomatic bone in his body.
President Trump inherited a fortune from his late father and made himself a name in reality TV. He has brought a certain element of reality TV to his presidency. Often his style is considered to be chaotic, argumentative, belligerent. He has been accused of lying, and the democratic party tried to have him impeached halfway through his presidency. 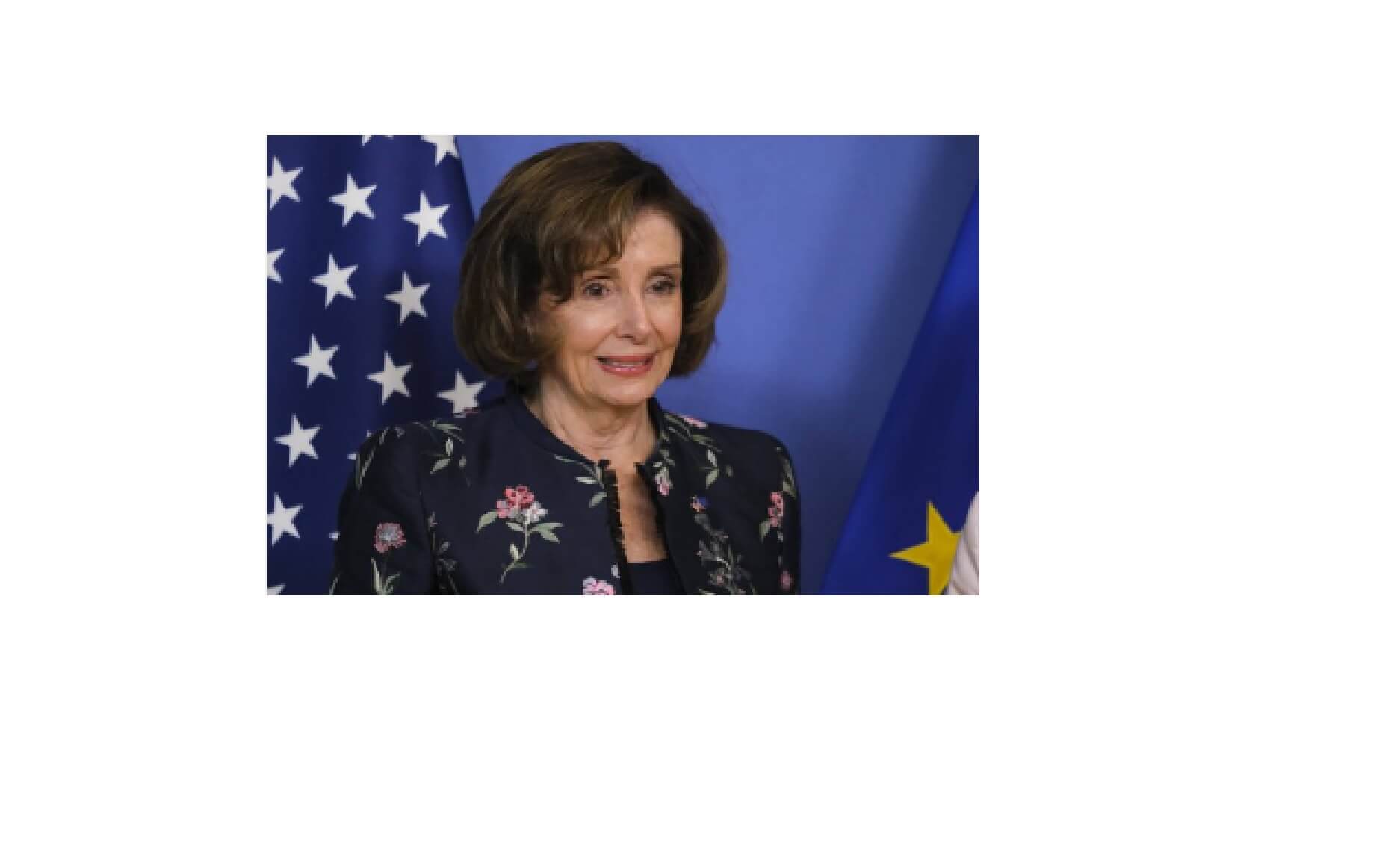 Certainly, there seems to be a great deal of animosity between himself and the speaker of the House, Nancy Pelosi, who, not happy with losing the opportunity to have him impeached halfway through his term in office, is now working to have him removed from office over concerns about his inability to run the office. Where, under the 25th Amendment, should she succeed, vice president Pence would take over. 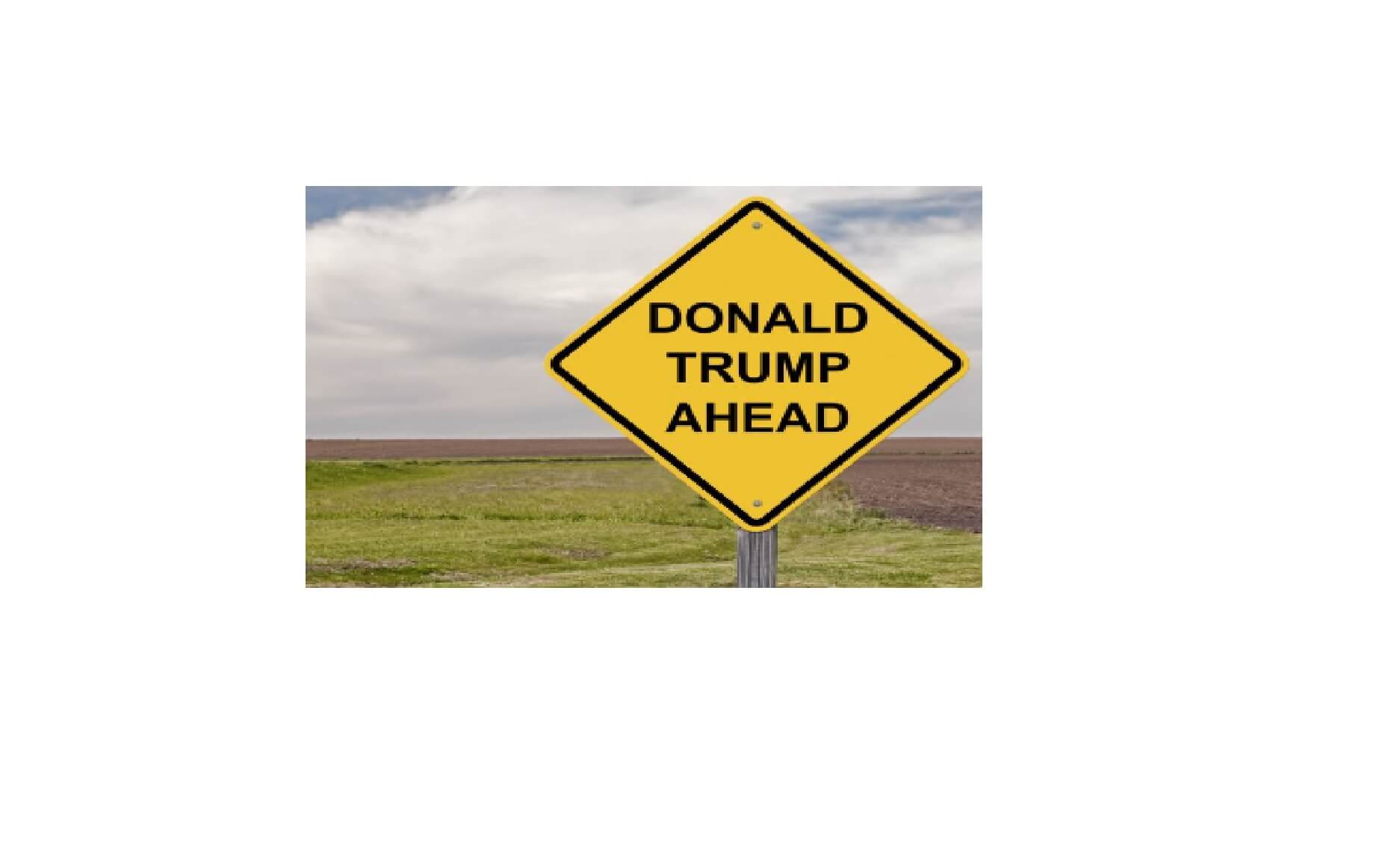 This will only serve to cause more friction between the pair. And when Donald Trump’s cage is rattled, he tends to be reactive, which may be causing the delay to the proposed stimulus bill. The longer is stalled, the more it will adversely affect Americans and American companies. The current impasse between the republicans and the democrats is the difference between 1 trillion or 2 trillion dollars. Surely it would make sense to at least start with the smaller of the two amounts and build from there, rather than make people suffer.
And one has to ask if this is a personal vendetta because it certainly seems to be a power struggle. And of course, this is all a part of Donald trump’s leadership style: one day he says there will be a stimulus bill, the next day he says there will not be a stimulus bill until the US Presidential election is over. This, of course, affects the United States stock markets. The knock-on effect is felt by other global markets and numerous assets, including treasuries, bonds, and of course, it is also affecting the United States dollar and every currency traded against the dollar. 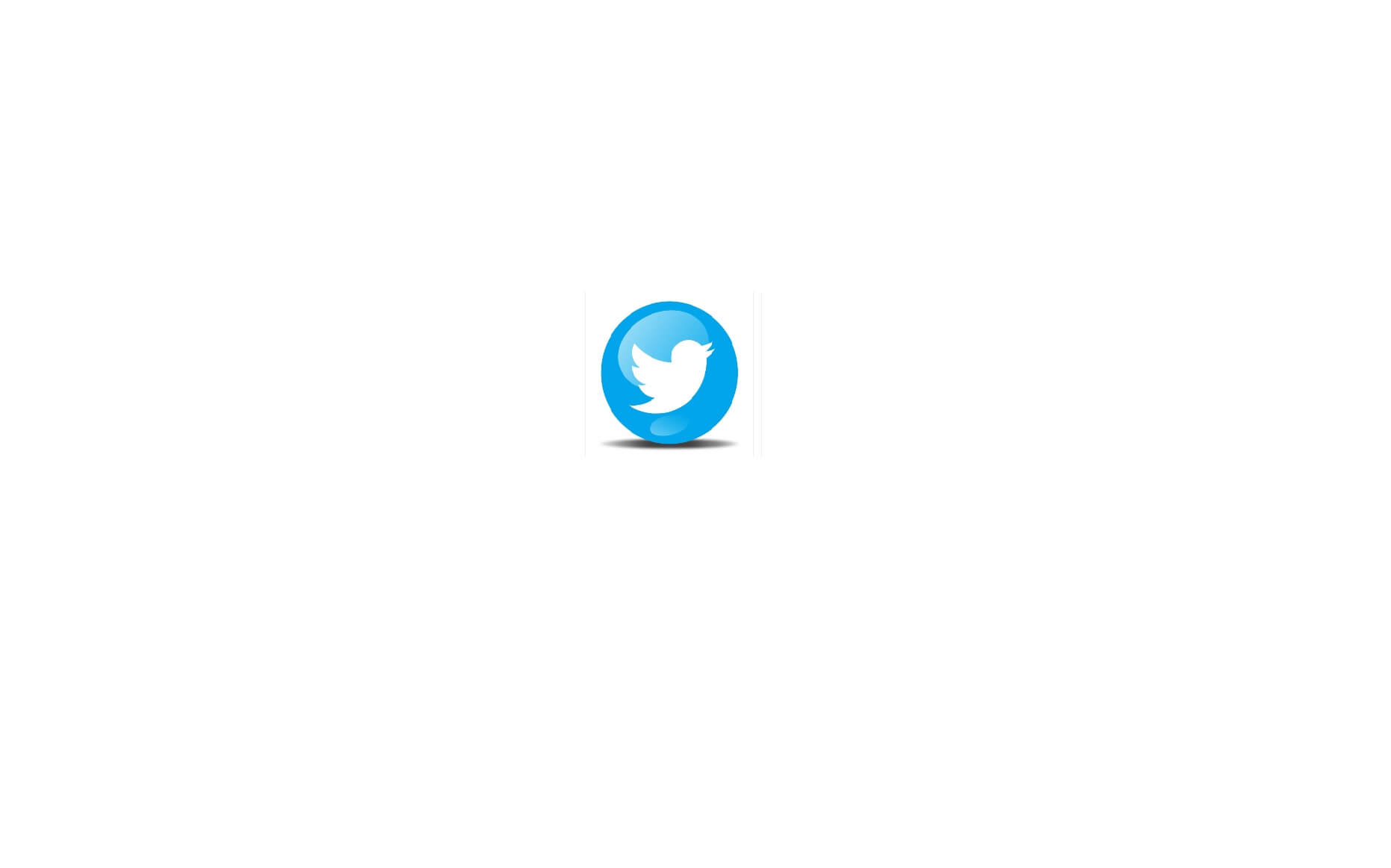 But singularly, the most disruptive way that Trump affects the financial markets is his use of Twitter. With a single tweet, Donald Trump can move markets dramatically, where in years past, high-level economic data releases have been subject to an embargo. President Trump will simply issue a tweet at any time he sees fit, the consequences of which can cause the financial markets to suffer extreme volatility, with some traders benefiting and, of course, many others losing money because of this style alone.
And so, if you are relatively new to trading, we suggest you add President Trump to your Twitter feed to keep abreast of his tweets, or better still, only trade when he is in bed asleep. Remember to expect the unexpected from him.