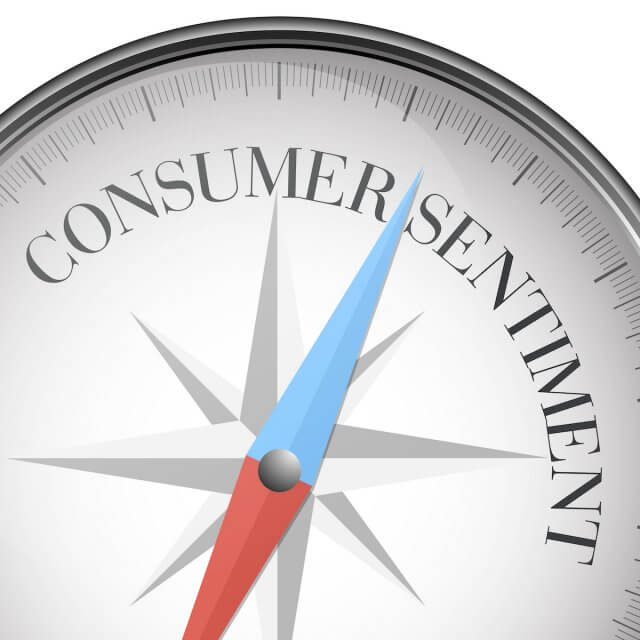 On the news front, the focus will remain on the U.S. Prelim Consumer Confidence and C.B. Leading Index m/m, which are expected to report mixed outcomes and may drive choppy movement in the U.S. dollar. Let’s focus on technical levels today.

The EUR/USD closed at 1.18474 after placing a high of1.18522 and a low of 1.17371. On Thursday, the EUR/USD pair fell in the early trading session to the lowest level since August 12 but managed to reverse its direction and recover its daily losses. The shared currency Euro remained appealing this week and has been driven more by movements in rival currencies like the U.S. dollar. A rise in demand for the U.S. dollar was the primary cause of the EUR/USD pair’s early losses.

In the early trading session, the U.S. dollar saw a jump in demand in reaction to the latest Fed’s decision to keep interest rates near zero until 2023. Fed also decided not to announce any stimulus package that lifted the demand for the greenback. This rise in the U.S. dollar pressured the EUR/USD pair, and the pair saw a sudden decline to its lowest level since mid-August.

After this decision to not add more stimulus to advance the Fed’s goal of spurring inflation, the U.S. stocks fell sharply on Thursday as the risk sentiment faded away. This decreased risk sentiment also added further weakness in the EUR/USD pair.

The sudden decline in the EUR/USD could also be attributed to the latest warning from the World Health organization that cautioned on Thursday and said that there were alarming rates of transmission of coronavirus across Europe. This warning came in against the shortening quarantine periods from countries across Europe. After this warning, the concerns and fears of a resurgence of coronavirus raised and the local currency suffered that dragged the currency pair on the downside.

However, the Eurozone market outlook remains optimistic due to the bloc’s handling of the coronavirus pandemic. The Eurozone data has not been influencing this week as the Eurozone inflation data released at 14:00 GMT came in line with the expectations of -0.2%. The Final Core CPI for the year also remained flat with a projection of 0.4%. Whereas, the Italian Trade Balance rose to 9.69B against the forecasted 5.20B and supported the shared currency that pushed the EUR/USD pair’s prices on the upside.

The EUR/USD pair has traded sharply bullish to trade at 1.1849 level, and now it’s trading sideways within a narrow trading range of 1.1865 level to 1.1849 level. Violation of this range may determine further trends in the market. On the higher side, the EUR/USD can go after the 1.1898 level. Conversely, a bearish breakout of the 1.1840 support level may extend selling bias until the 1.18200 level.

The GBP/USD closed at 1.29723 after placing a high of 1.29990 and a low of 1.28647. Overall the movement of the GBP/USD pair remained flat but slightly bullish throughout the day. On Thursday, the GBP/USD pair extended its bullish streak for 4th consecutive day. However, the gains were very short on Thursday as the pair dropped in the first half of the day amid broad-based U.S. dollar demand. In the second half of the day, the pair bounced back on the upside amid Bank of England’s latest monetary policy decision and weak U.S. economic data.

During the Asian and European trading session on Thursday, the pair faced high pressure due to the broad-based U.S. dollar strength driven by the latest Federal Reserve monetary policy decision. The Fed decided to hold its interest rates near zero until inflation reached 2% or above, projected to reach till 2023. Fed also decided not to announce any stimulus measure against the expectations, so the U.S. dollar rebounded.

The U.S. dollar strength dragged the pair EUR/USD on the downside; however, the pair managed to recover its daily losses and bounced back in the late trading session. The British Pound recovered from session lows on Thursday as the Bank of England kept the rates unchanged. The Bank kept the rates at 0.1% and the asset purchase target at 745B Pound and hinted that it was ready to adjust monetary policy to meet to support the recovery.

As per the Bank of England, the U.K. economic data justified that Bank’s policies supported the recovery and acknowledged that GDP and inflation had recently been running above the estimates given in the August monetary policy report. However, despite the faster pace of economic recovery in the U.K., the Bank left the door open for negative interest rates as additional policy measures to keep the economy on track if the second wave of coronavirus emerged and affect the labor market that could trigger the slowdown.

The less dovish comments from BoE and cooling expectations that easing in November was a forgone conclusion raised the British Pound, and the pair GBP/USD started moving in an upward direction. Furthermore, the U.S. dollar came under pressure on the data front after the negative macroeconomic data releases on Thursday. The Unemployment claims from the U.S. rose during last week to 860K against the expectations of 825K and weighed on the U.S. dollar. The Building Permits also declined along with the Housing Starts in August to 1.47M and 1.42M, respectively. These negative economic figures also helped the GBP/USD pair to move on the upside and recover its early losses.

On the other hand, on the Brexit front, the Pound got an unexpected boost from the latest comments from E.U. Commission President Ursula von der Leyen, who said that she believes a trade deal with the U.K. was still possible despite the distraction caused by Boris Johnson’s Internal Market Bill. These comments also helped the GBP/USD pair to reverse its early daily movement on Thursday.

The GBP/USD pair is trading at 1.2945 level, holding within an upward channel supporting the pair at 1.2909 level. The closing of the recent Doji candle over the EMA and upward trendline support level of 1.2909 level suggests odds of upward movement in the market. Considering this, we may have some upward trend in the Sterling ahead of the BOE rate decision. Thus, we should look for a buying trade with a target of 1.2996 level. Violation of 1.2909 le el can trigger selling bias until 1.2828 level.

The USD/JPY pair was closed at 104.737 after placing a high of 105.172 and 104.523. The pair USD/JPY extended its losses for the 4th consecutive day on Thursday and dropped to its lowest level since July 31 on the strong demand for the Japanese Yen. The pair was rather unaffected by the modest pickup in the U.S. dollar demand after the Federal Reserve kept its rates neat zero for likely until 2023 and refrained from announcing further monetary stimulus package.

On late Wednesday, the global risk sentiment was hit after the Fed failed to offer any clues about additional stimulus measures with the S&P 500 index down by 0.6% on the day. The Fed also upgraded its economic outlook and projected a much shallower contraction in 2020. This supported the rise in the U.S. dollar; however, it failed to impress the USD/JPY pair’s bullish traders as the focus was shifted to Japan’s monetary policy.

On Thursday, the Bank of Japan left its aggressive monetary stimulus on hold and upgraded its view of the pandemic-hit economy. The Bank of Japan announced its monetary policy decision a day after Mr. Yoshihide Suga took over as Prime Minister and pledged to continue his predecessor’s stance on monetary and fiscal policy.

As expected, the Bank of Japan kept its interest rates at -0.1% and left its asset purchases unchanged. Mr. Suga said that there was no need for any immediate changes in BOJ policies as they have helped to keep the financial markets stable and get credit to companies amid the coronavirus crisis. The Central Bank’s economic assessment was upgraded for the first time on Thursday since the coronavirus hit the economy and sent it to the bottom. BOJ said that economy has started to pick up with activity resuming gradually. However, the pace for recovery was likely to be only moderate as the pandemic is continuously affecting the countries worldwide. The BOJ decision came after hours the Federal Reserve unveiled its latest policy guidance, and the traders followed more the BOJ’s statement as it was the latest and the pair USD/JPY continued declining.

The USD/JPY pair had violated the double bottom support level of 107.750, and now it’s holding below 50 periods EMA, suggesting odds of selling bias in the USD/JPY. On the 4 hour timeframe, the downward channel is likely to drive selling bias in the USD/JPY pair. On the lower side, the support stays at 104.500 level, and a bearish breakout can lead USD/JPY price further lower towards 104.300 level. The focus will remain on the Prelim UoM Consumer Sentiment data as it may drive further market trends. The MACD and EMA are also in support of selling bias.