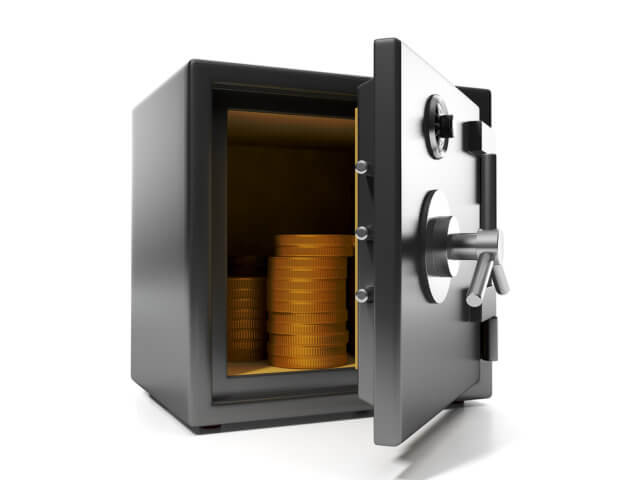 In Asian trading hours, EUR/USD edged up to 1.1030, while GBP/USD fell to 1.3058. The coronavirus outbreak continues to dent market sentiment, with Canada and Australia confirming their first cases of the virus over the weekend.

As we know, the currency pair represented 0.26% losses last week as the EUR currency faced selling pressure on the same day. That was mainly due to the European Central bank was seen more dovish after President Lagarde said that the risks to the economy have turned to the downside.

After that, the German PMI figures were released better-than-expected but failed to give some bids to the EUR currency. However, the EUR/USD currency pair has been moving in a bearish trend since the last week of January. At the data front, expectations are on the peak that the German IFO reading for January will hit the highest level since June 2019.

Whereas the headline German business climate index was expected to rise to 97.2 (mkt 97.0), its highest level since June, but it came as 95.9 and weighed on Euro currency.

The shared currency continued its downward movement after the release of weaker than expected German Ifo Business Climate, which indicated a slowdown in the German economy. The short-run technical bias is expected to remain bearish until or unless the prices trade below the ascending trend line.

The EUR/USD is trading at 1.1026 area, having formed a Doji candle above 1.1015 support level, particularly on the 4-hour timeframe. The bullish Doji pattern is suggesting the probabilities of a bullish and bearish trend both in the EUR/USD. The German Ifo Business Climate reported worse than expected figures falling below economists’ expectations of 96.3.

At the Brexit front, the representative of the European Union and the United Kingdom are trying to expand the indirect fears regarding hard Brexit. The Brexit Secretary Stephen Barclay said that they would publish their objectives for the negotiations in due course after leaving E.U. on January 31. He also said that the U.K. would have control over its rules, and it would not diverge for the sake of diverging but would start from a position of alignment.

On the other hand, British Home Secretary Priti Patel repeated this morning that Britain would diverge from Brussels after leaving E.U. despite warnings from European Union that they could rule out a free trade deal.

On the other hand, the European Union has already given a warning to the UK PM Boris Johnson that he will fail if he tries to use the support of a U.S. trade deal to strike better terms with Brussels.

At the China front, fears of China’s coronavirus explosion have threatened the global risk sentiment by crossing national boundaries and possibly affected more than 30,400 people within a few days.

As a result, the U.S. ten-year treasury yields fell to multi-week low while surrounding 1.63%, whereas most of the Asia-Pacific stocks also representing the risk-off sentiment in the wake of holidays in China and Australia.

Looking forward, traders will closely watch the 2nd-tier U.S. data on the economic calendar before Thursday’s monetary policy meeting by the Bank of England (BOE), which will show a final chance for rate change in the wake of mixed data. After that, the EU-UK will formally be departed at 21:00 GMT on January 31, 2020.

The GBP/USD has violated the symmetric triangle pattern, which is now keeping the pair support around the 1.3065 area. Closing of Doji candle above this level is likely to keep the GBP/USD bullish until 1.3170.

The USD/JPY currency pair was found on the bearish track and dropped heavily on the day because the Japanese yen picked up a bid in the wake of bad news regarding the China coronavirus fears threatened the market risk sentiment. As of writing, the USD/JPY currency pair is currently trading at 109.05 and is consolidating in the range between the 108.73 and 109.11.

At the China front, fears of China’s coronavirus have threatened the global risk sentiment by crossing national boundaries and possibly affecting more than 30,400 people within a few days.

As a result, the U.S. ten-year treasury yields fell to a multi-week low while surrounding near 1.63%. In contrast, most of the Asia-Pacific stocks are also representing the risk-off sentiment in the market on the back of holidays in China and Australia.

A report came in that Singapore has reported four cases of the coronavirus that has killed 80 people in China so far, and the numbers look to be increasing with the time. As in result, most currencies are under pressure due to risk-off market sentiment; on the other hand, the safe-haven currencies like Japanese yen are looking bullish.

The USD/JPY pair has violated long-held horizontal support level has already been violated at 109.250 level, and now, the USD/JPY is holding below this level. At the same level, the USD/JPY is also getting supported by the bullish channel, which can be seen in the chart above.

Technically, the USD/JPY may find resistance around 109.250, which is the same level that provided support to the USD/JPY earlier. We can see selling below this level until 108.520. Moreover, the RSI and MACD have crossed over in the selling zone and are supporting the selling bias.