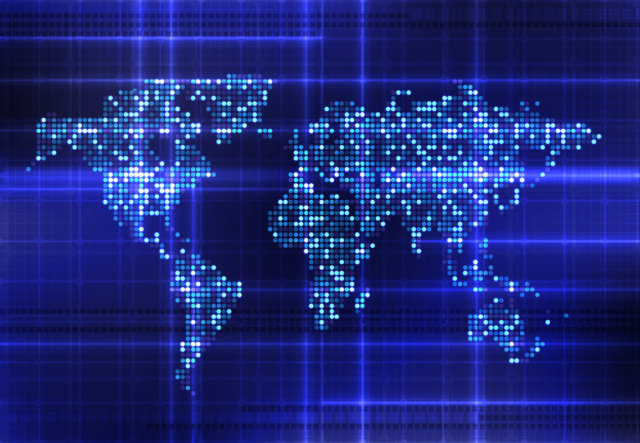 The ZEW Financial Market Survey is an aggregation of the sentiments of almost 350 economists and analysts on the economic future of Germany is scheduled to release today. Germany, which is considered as the Eurozone’s manufacturing powerhouse, suffered a marked slowdown in 2019, in the wake of the Sino-US trade tensions.

The EUR/USD currency pair bullish level above 1.11 was not long-lived. The pair closed the day with 0.11% losses, creating an inverted hammer and confirming a head-and-shoulders breakdown on the daily chart.

Looking forward, Italy’s Business Climate, Industrial Sales, and Industrial Orders for November are scheduled to release today. However, these data could not influence the market as well as the U.S. housing data is expected to release and will likely leave the impact on the U.S. Dollar.

The ECB is not supposed to appear on Thursday, although Bloomberg announced that 90% of analysts anticipate a change to the inflation strategy. It will be the first move in 17 years if President Lagarde rules to perform the adjustment.

On the 4 hour timeframe, the EUR/USD is trading at 1.1086, having formed a Doji and bullish engulfing pattern above 1.1070 support level. The bullish engulfing pattern is proposing the odds of a bullish trend in the EUR/USD. The EUR/USD can show bullish correction until 1.1106. On the lower side, a breakout of the support level of 1.1077 can lead EUR/USD prices towards the 1.1045 area.

The pound to dollar is striving to post a third continuous day of profits and is probing a vital resistance zone. GBP/USD set higher on Monday and spread gains yesterday following an upbeat U.K. jobs report.

On Wednesday, GBP/USD continues to trade bullish over a weaker dollar. On the 4 hour timeframe, the GBP/USD is testing the resistance level, which is extended by the bearish channel at 1.3060. At the moment, the GBP/USD pair is trading at 1.3060, and it seems to extend bullish bias until 1.3090.

According to reports, the Bank of Japan kept its monetary policy on hold. It raised its forecasts for economic growth in 2020 because of the stimulus package of government and the decreasing pessimism over the global outlook.

The Bank of Japan signaled the rising optimism over the global outlook after the United States and China agreed on the Phase-one trade deal to resolve their trade conflicts. Bank said that the risks surrounding the global perspective have decreased to some extent, and this has provided the bank with the possibility to increase its forecast for the growth of Japan’s economy in 2020.

On Wednesday, the USD/JPY pair continues to exhibit choppy trading sessions due to a lack of fundamentals. The USD/JPY has traded bearishly as it fell from 110.200 to trade at 109.950, but the pair continues to consolidate in a narrow trading range of 109.800 – 110.150.

Technically, the USD/JPY is supported above 109.850, and we can see buying above this level until 110.490. The USD/JPY may find a resistance level of 110.570. Moreover, the RSI and MACD have crossed over in the selling zone. Today, I will be looking for buying trades over 110.15 and selling below at the same level.