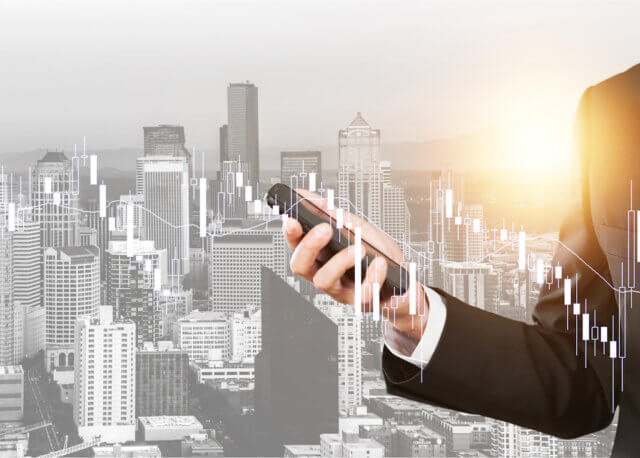 Later today, the U.S. Labor Department will report initial jobless claims for the week ending December 14 (225,000 expected, 252,000 in the prior week). Existing home sales are expected to slightly decrease to an annualized rate of 5.44 million units in November (5.46 million units in October).

The EUR/USD currency pair flashing green and hit the bullish track from the average support and picked up some buying mainly due to greenback weakness. Although, the currency pair did not beat the 200-day Moving Average so far. As of writing, the EUR/USD currency pair is currently trading at 1.1126 and representing 0.14% gains. By the way, the pair is now consolidating in the range between the 1.1113 – 1.1133.

President Donald Trump was accused by the U.S. House of Representatives on Wednesday night for the abuse of power. The House also approved a 2nd-charge that Trump obstructed a Congress investigation. The greenback came under pressure after the impeachment news hit the wires.

It should be noted that the declines in the greenback were modest and will likely be reversed during Europe as the Senate, which is controlled by Trump’s Republican Party, possibly absolve to him of all charges. Moreover, the chances of Donald Trump vacating office are low. Looking forward, the Senate trial will likely start in January.

With the German economy showing indications of bottoming out and heading into New Year with more confidence, there seem fewer chances that EUR traders will pick up the selling trend.

From a technical perspective, the currency pair is currently trading in no man’s land. A close above the 200-day average at 1.1151 is needed to revive the short-term bullish setup. On the flip side, a break below Wednesday’s low of 1.1115 would imply a short-term bearish reversal.

Technically, the EUR/USD traded mostly sideways ahead of CPI, and German Business Climate figures. The EUR/USD is trading with a slightly bearish bias, and it’s very likely to test the bullish trendline on the 4-hour chart. The bullish trendline is expected to support the EUR/USD above 1.1125. Continuation of a bullish bias over 1.1125 can hold EUR/USD bullish unto 1.1160 and 1.1185. The EUR/USD’s next support lingers around 1.1095 today,

The GBP/USD currency pair still found under pressure and hit the weekly lows despite the greenback weakness and waiting for fresh clues from the United Kingdom data/events which are scheduled to be released. As of writing, the GBP/USD currency pair is currently trading at 1.3081 and consolidates in the range between 1.3072 – 1.3091.

At the USD front, the greenback showed a broad-based weakness mainly due to the House Representatives, which voted to impeach President Trump. The House also approved a 2nd-charge that Trump obstructed a Congress investigation. Moreover, the ball will meet the Senate someday during early January for the opposition Democrats to make Donald Trump as the 3rd in the history to get impeached.

The GBP currency traders will keep their eyes on the November month Retail Sales ahead of the monetary policy meeting of the Bank of England and the British Queens speech setting out the Conservative government’s agenda for the coming year. The trader will also carefully observe the U.S. Philadelphia Fed Manufacturing Survey, Existing Home Sales, and Weekly Jobless Claims.

The GBP/USD is trading with a slightly bullish bias now above 1.3178 as the pair has violated the 61.8% Fibonacci retracement level of 1.3240. Below the same mark, the 50 periods EMA is likely to provide resistance to the GBP/USD.

The RSI and MACD are holding in the oversold zone, suggesting odds of a bullish reversal upon completion above the double bottom support level of 1.3095. Today, consider taking buying trades above 1.3100 and bearish trades below 1.3178.

The Bank of Japan (BOJ) maintained the short-term interest rate at -0.1 and kept the 10-year yield target unchanged around 0%, as expected. The risk-off sentiment is expected to remain ahead. The United States’ ten-year treasury yields fell to 1.90%, whereas the S&P 500 Futures also decreases.

Looking forward, traders will keep their eyes on the monetary policy decision by the Bank of Japan (BOJ). Ahead of the releases, analysts at T.D. Securities said, “The Bank Of Japan will continue its last meeting of the year. This should move with little fanfare because the BOJ has made the necessary changes in October.

From the technical perspective, a breakout, if confirmed, would imply a resumption of the rally from the December low of 108.46 and may yield a rally to 110.00. On the flip side, range breakdown will likely allow a re-test of support at 109.20-109.00.

On the technical side, the USD/JPY consolidates below 109.700 resistance level.

The 38.2% Fibonacci retracement level is supporting the USD/JPY pair around 109.200 level. While the RSI and MACD are suggesting chances of further selling in the USD/JPY pair. The pair may trade bearish below 109.53 to target 109.200 today.