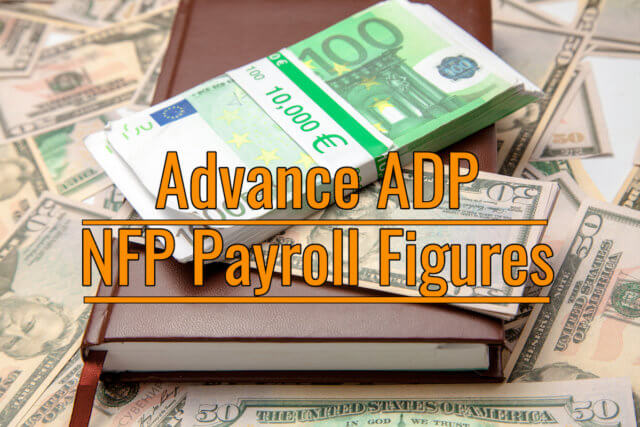 The U.S. dollar failed to keep its momentum, with the Dollar Index marking a day-high of 99.93 before closing down 0.2% on the day to 99.01. Later today, eyes will be on the Markit as it will publish final readings of March Manufacturing PMI for the eurozone (44.6 expected), Germany (45.5 expected), France (42.9 expected), the U.K. (47.0 expected) and the U.S. (48.0 expected). The European Commission will report February jobless rate (steady at 7.4% expected). The German Federal Statistical Office will post February retail sales (+0.1% on month expected). Here’s a technical and fundamental outlook for today.

Italy marked as the second-highest country of confirmed cases in the world after the United States (140,470). Total cases are 92,472 confirmed, marking up the highest death rate in the world.

Today, the manufacturing data are also scheduled to release in this day later. A disappointment on expectations by a big margin will likely send the greenback lower across the board. The European Commission will report February jobless rate (steady at 7.4% expected). The German Federal Statistical Office will post February retail sales (+0.1% on month expected).

Looking forward, all traders now keep their eyes on the German retail sales and manufacturing data, which is scuddled to release on at 06:00 GMT. The coronavirus headlines will take a driver’s seat while investors are likely to hold cash in the form of U.S. dollars due to intensifying coronavirus concerns.

On Wednesday, the EUR/USD is trading slightly bearish at 1.097, having an immediate support level of around 1.0947. As we can see on the 4-hour chart above, the EUR/USD had formed a bullish channel supported the pair around 1.1060, but has now been violated. The breakout of an upward channel has a huge potential to drive the selling trend in the EUR/USD currency pair.

The GBP/USD was little changed at 1.2413. A day before, Sterling surged as traders reconciled their portfolios before the end of the first quarter of 2020, although analysts said the currency remained fragile.

However, the worse than expected economic events throughout the first quarter continued to weigh on the market’s risk-tone during the early Asian session.

Today, the US ADP Employment report and the ISM Manufacturing data are scheduled to release in this day later. A miss on expectations by a significant margin will likely send the greenback lower across the board. However, the losses could be temporary, mainly because the coronavirus outbreak is not showing any sign of slowing down with the number of cases in the U.S. continue to rise and reached above 177,000 so far.

The economic calendar is mostly empty for the U.K.; therefore, the coronavirus updates will keep the driver’s seat until the U.S. session. Moreover, the ADP Employment Change and March month activity numbers from the world’s largest economy will be essential to watch for taking fresh direction.

The GBP/USD hasn’t moved much as it continues trading sideways around within a narrow trading range of 1.2275 – 1.2425. On the 4 hour timeframe, the Cable is forming bullish and bearish candles, showing a tug of war between the bulls and bears. We may not see further trends until and unless the pair manages to come out of this narrow range. In order to do this, the pair needs a solid fundamental reason, which we are not expecting from the United Kingdom.

The USD/JPY currency pair looking flat and hit the high of 107.95 from the low o 107.25 mainly due to the greenback continue to pick the bids as a safe-haven demand after the report in the U.S. said that experts expecting the virus could kill almost 100,000 and 240,000 Americans despite social distancing measures.

The USD/JPY got support also from the Bank of Japan’s Tankan corporate survey, which showed Japanese manufacturers turned downbeat for the first time in seven years. The USD/PY is trading at 107.58 and consolidates in the range between the 107.25 – 107.94.

Besides, the risk sentiment in the market is getting worse time by time due to intensifying concerns over the coronavirus (COVID-19). As in result, the USD/JPY pair dropped earlier as JPY was getting strong bids due to its safe-haven demand while the U.S. dollar strength was supporting the pair to stay bullish.

As per the latest report, the coronavirus outbreak is not showing any sign of slowing down with the number of cases in the U.S. continue to rise and reached above 177,000 so far. The coronavirus cases continue to increase in Europe, with Spain and Italy reporting a total of 200,000 cases so far.

The U.S. President Trump was increasing the possibilities of another major infrastructure package or some $2trn within the next relief bill. At the same time, the Democratic House Speaker, Nancy Pelosi, also declared that the United States should start developing and discussing the 4th stimulus bill. Thus, the USD/JPY pair can trade bearish in the wake of a weaker dollar and stronger yen.