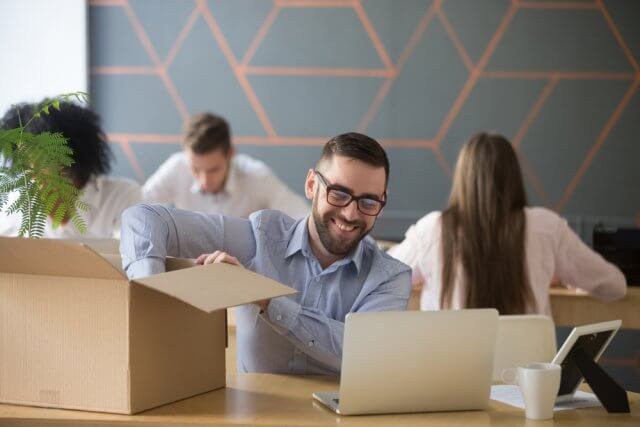 Employment statistics are closely watched by the market because of their direct effect on consumer spending. Consumer spending makes up over two-thirds of the country’s GDP for many countries. Hence, understanding Employment Change, its place in the reports, and its impact on market volatility are crucial for building reliable fundamental analysis.

What is Employment Change?

It is the state of having a paid job. A person is considered employed if it does any work for pay or profit. People who are eligible for employment are between the age of 15 and 64 and are called the working-age population.

Unlike most reports which are reported in percentage or ratios to understand the statistics better, the Employment Change reports the nominal change. Employment Change is the change in the number of jobs added or lost over the previous month.

For example, if there were 20,000 jobs in January, and, in February, the figure was 25,000 jobs, then the Employment change would be +5,000. If the total jobs in February were 10,000 only then the Employment Change would report -10,000. Hence, positive numbers indicate job growth or new jobs added to the economy. Conversely, negative numbers indicate jobs were removed from the economy.

It measures the estimated change in the number of employed people during the previous month, excluding the farming and government industry. Hence, it accounts for the non-farm payroll employees, that are widely used statistics to monitor employment levels.

How can the Employment Change numbers be used for analysis?

High unemployment is terrible for the economy. As Consumer Spending makes more than 70% of the total Gross Domestic Product for many countries, it is no wonder employment statistics are one of the primary indicators in the currency markets. Employment has a direct effect on Consumer Spending. As more people are employed, more people have disposable cash to meet their needs and discretionary spending. Hence, high employment boosts Consumer Spending, which in turn propels the GDP higher.

For instance, if a car manufacturing company has a slow down in business, and decides to lay off half of its staff, then the company supplying tires to this company will also see reduced demand, leading to the same lay off and reduction in business. Also, indirectly dependent industries like car paint and servicing shops, car perfume selling shops would similarly take a hit. Hence, we see how lay-offs in one sector tend to creep into other sectors as well.

Also, during this cascading effect, there is a definite impact on consumer sentiment as well. A drop in consumer confidence also discourages the spending habits of people, which further impacts consumer spending. Hence, people who are still employed are also affected by unemployment in one or the other way. People generally start saving for a rainy day when employment levels drop, thinking their turn is also around the corner. Generally, industries dealing with luxury and recreation tend to take the worst hit during economic slowdowns and recessions.

Employment Change is a nominal figure that is a little misleading and confusing to correctly analyze the severity of positive or negative numbers as it is a function of the population. A country showing -10,000 jobs lost over the previous month could be ignorable for a country like India or China where the population is vast, and critical for small countries where the population is just in a few million. Hence, people generally prefer the unemployment rate and other percentage metrics to analyze the severity of the country’s employment situation correctly.

Even though it is a nominal figure, this report’s earliness gives it an edge over other reports, as traders are always looking to be ahead of the game and beat the market trend before it sets in. Hence, seasoned traders look at the Employment Change reports and analyze them historically to make investment decisions before market trends are set in motion. Hence, there tends to be a lot of market volatility around Employment Change reports.

Employment Change is a coincident and high impact indicator that can generate enough market volatility during significant changes in the reports. It is always best to combine reports with initial jobless claims reports, non-farm payroll statistics to build a broader understanding in the long-term to correctly trade these short and long-term volatilities around the time of report’s releases.

In the United States, the Bureau of Labor Statistics (BLS) publishes monthly, quarterly, semi-annually, and yearly reports of the Employment change seasonally adjusted figures on its website. The report classifies change in employment as per the major industry sectors.

ADP publishes Employment Change reports on its official website about two days after a month ends. Hence, it is a day or two earlier than other employment situation reports published by BLS. ADP Non-farm employment change is the closely watched statistic before BLS releases its Employment Situation Report later. 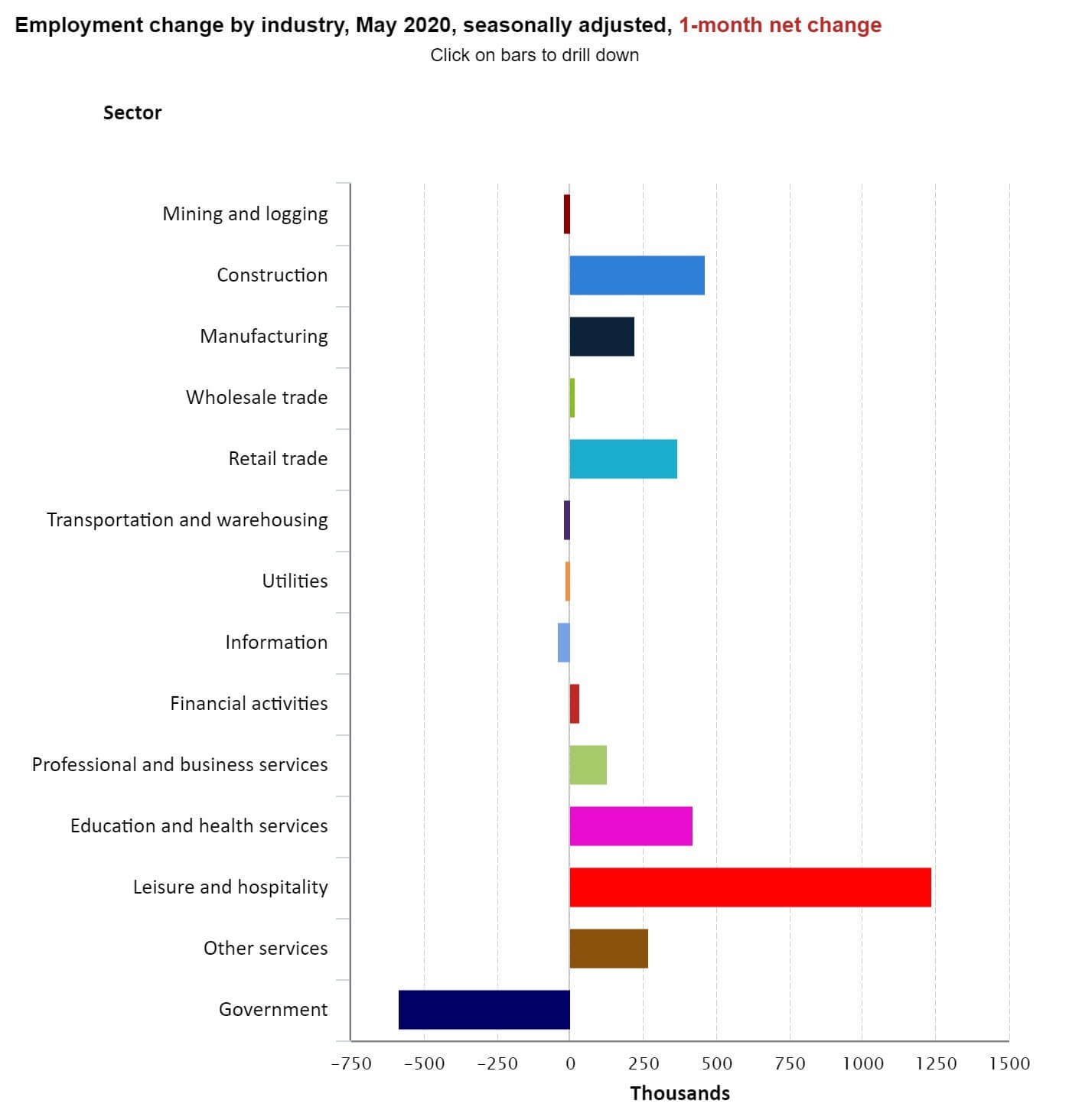 We can find the earliest Employment Change report from the ADP employment report.

We can also find the same indexes and many others with a comprehensive summary and statistics of various categories on the St. Louis FRED.

Consolidated reports of Employment Change of most countries can also be found in Trading Economics.

That’s about ‘Employment Change’ fundamental Forex driver. As mentioned above, the impact of this indicator’s new release on the Forex price charts is minimal. However, if we combine them with other credible employment data like initial jobless claims and non-farm payroll statistics, we can get a broader understanding, which is crucial. Cheers!