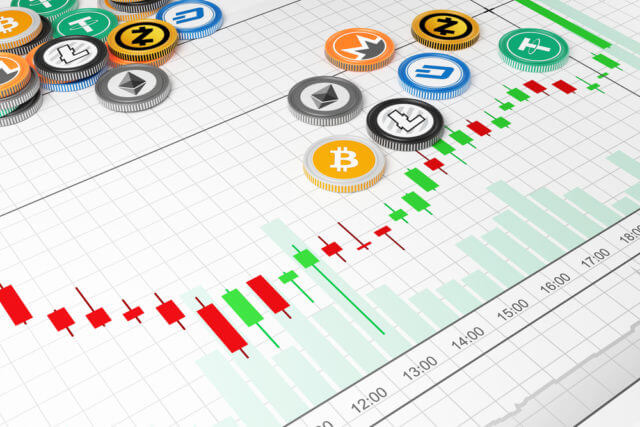 The cryptocurrency market had another green day. Major cryptocurrencies’ volume is on the decrease, and yet the price rose two days in a row. Almost every cryptocurrency in the top100 is currently in the green, the exceptions mostly being stablecoins. Bitcoin went up 1.78%, and it is now trading at $9,385. Ethereum gained 4.98%, while XRP gained 1.35%. 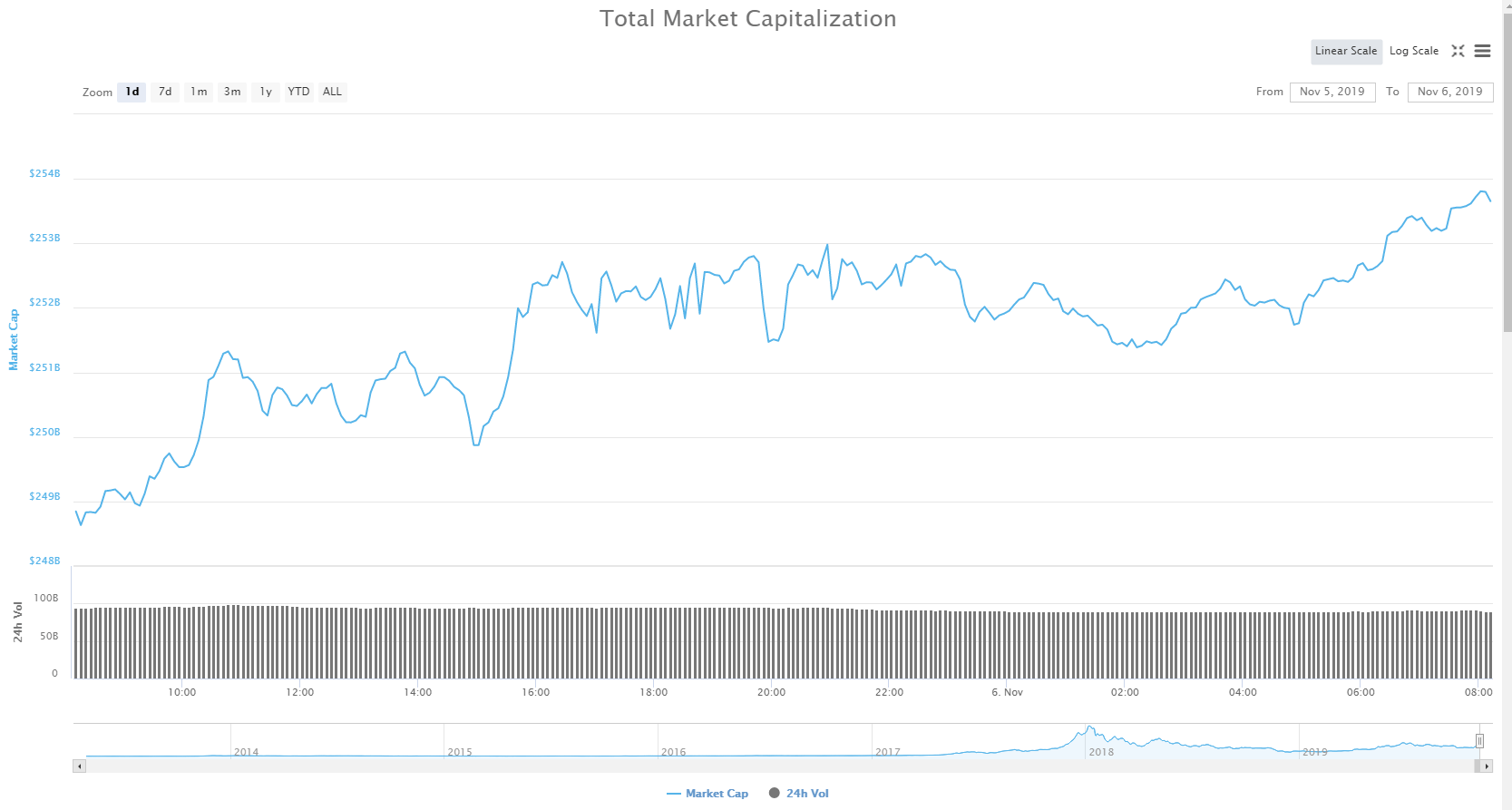 The United States Republican Senator Mitt Romney is considering impeaching cryptocurrency from the US as, in his opinion, the threat to national security is rising. The FBI also agreed with that by saying that cryptocurrencies are a “significant problem that will get bigger and bigger”. All this happened during a hearing in the United States Senate Committee On Homeland Security And Governmental Affairs.

Bitcoin’s has broken its triangle pattern that it was forming on a daily time-frame and its standing above it with conviction. While the price seems to be performing movements contained in a range, the current candle is looking promising. Bitcoin is now trading at $9,385, which is close to $100 more than it was trading at 24 hours ago.

Bitcoin’s volume is approximately on the same level as it was yesterday. As there were no new moves to the upside or downside, the key levels stay the same.

Ethereum’s bulls and bears were fighting for its place above or below the $185 line yesterday. The bulls won, and the price went above the line, but that was not the end of the move. Etherum is now trying to tackle another resistance, which is sitting at $193.5. Ethereum is now trying to break the resistance and its trading right at this price level. The price broke resistance once but was quickly driven down by the strong selling pressure.

XRP has not changed much in terms of price or overall position in the market. It has been stagnant in the past couple of days in terms of breaking any supports or resistances. However, its price did move slightly up in the past 24 hours. The price is still going up and down, performing price moves in the range of $0.286-$0.306. XRP’s price is currently $0.303.

XRP’s RSI is approaching overbought on the 4-hour time frame, which may indicate that bears will be kicking in soon. The key levels are remaining the same as the price did not move past any support or resistance levels.