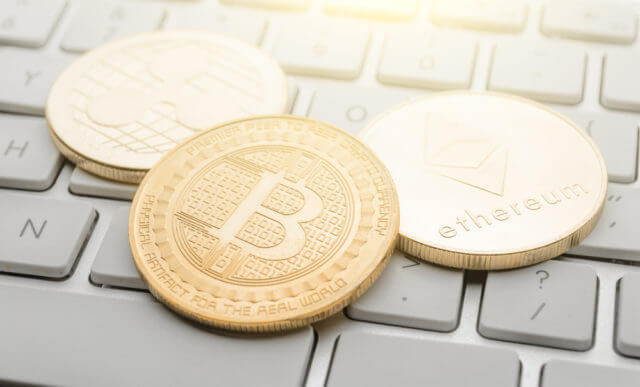 The cryptocurrency market had a slow day price-wise. Most prices stayed on the same levels even though the volumes, as well as RSI values, fell. The past 24 hours were uneventful as far as price is concerned as most cryptocurrencies are either in the slight green or slight red. Bitcoin went down 1.72%, and it is now trading at $9,238. Ethereum gained 0.44%, while XRP gained 1.07%.

Bitcoin’s dominance increased over the weekend even as cryptocurrencies rose in price. However, it is on the downturn in the past 48 hours. Its dominance now sits at 67.3%, which represents a 0.4% decrease when compared to its dominance value 24 hours ago. 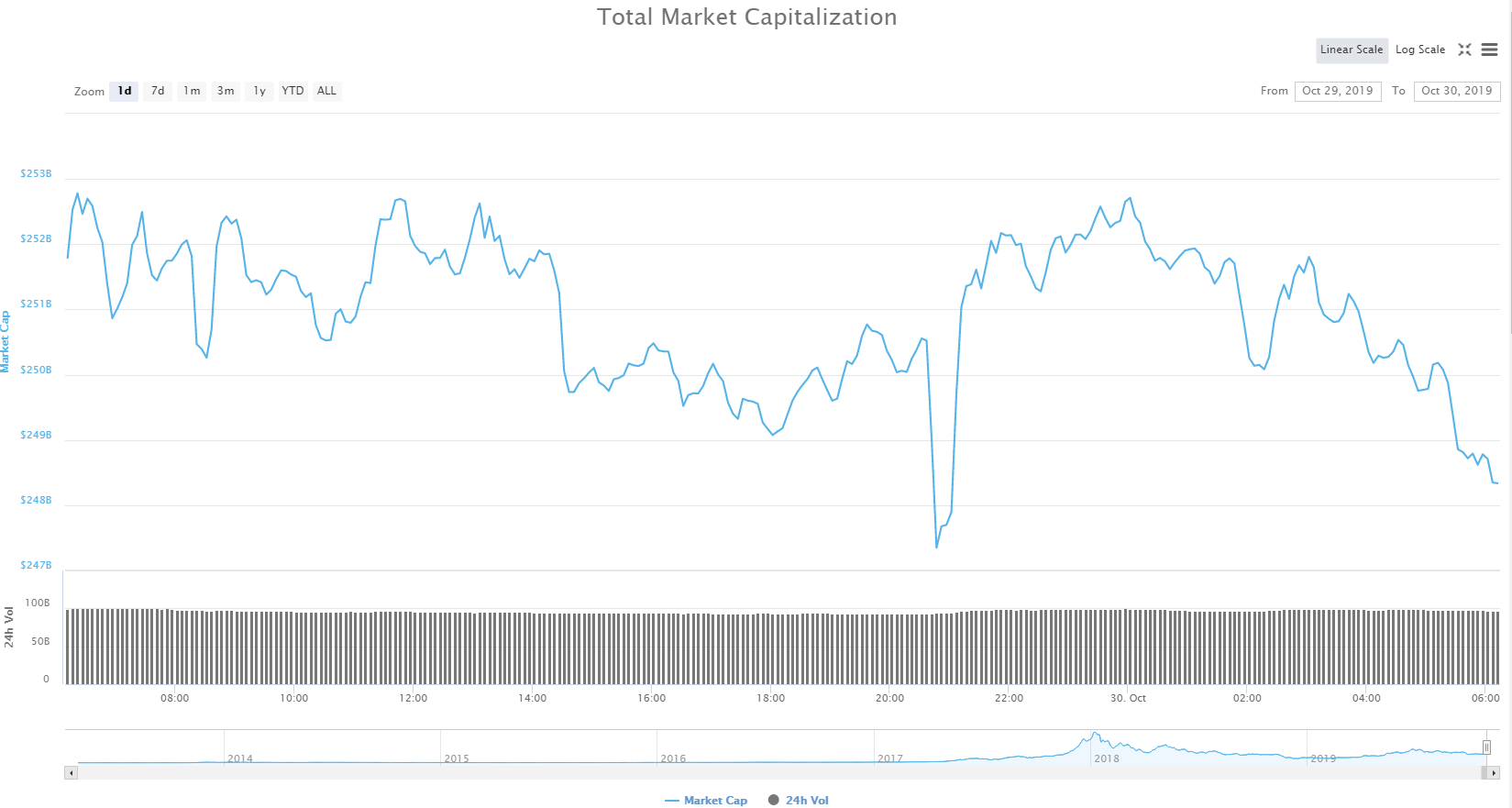 There was no major news in the cryptocurrency industry in the past 24 hours that could shake the prices up or down. The volumes, as well as RSI values, are descending. These are just indicators of a healthy consolidation.

The UK lenient approach to crypto regulation might change by Jan 10, 2020. This may be done with the implementation of the “Fifth Money Laundering Directive.” Eric Benz, CEO of Changelly, said that the UK’s regulatory framework is just trying to keep up with the cryptocurrency market, which is growing. He said:

“I do think regulation is a good thing but only if done in a way, which suits this new market. Applying traditional archaic regulation to crypto simply will not work as it’s been designed in its nature to avoid regulation. There has to be a much better understanding of the market and technology on behalf of Governments not just in the U.K. but globally.”

There were no significant changes in Bitcoin’s price in the past 24 hours. Ever since Oct 26, which is right after Bitcoin surged up to $10,430, the price was steady and in the consolidation state. Its price is currently hovering around the $9,220 mark, which is a bit lower than the $9,450 that it was trading at yesterday.

Bitcoin’s RSI levels are now falling under the RSI overbought territory and entering the regular trading territory. This indicates that the pressure that the buyers had is slowly dying out. On top of that, its volume is descending slowly. However, it is still above the levels it was at before the big spike.

Ethereum is doing pretty much the same thing Bitcoin does. After the big price surge, a consolidation needed to happen to make this move healthy. Ethereum is now hovering between its immediate support and resistance levels of $$185 and $193.5. Ethereum has attempted to break this range both to the upside and the downside in the past 24 hours but failed both times. It is currently trading at $186.7, which is almost exactly the price it was trading at 24 hours ago.

Ethereum’s RSI is falling below the overbought territory, and it is now valued at 53. Ethereum’s volume stopped dropping as it returned to the state it was in before the price spike.

XRP is, as stated in yesterday’s article, performing its consolidation a bit differently from Bitcoin and Ethereum. It is not trading in a specific range, but following its ascending trend line. Even though the volume seems to stay at the same levels, XRP is finding the strength to move upwards and follow the ever-rising resistance line. Just following this line indicates major strength to the upside. However, the trend of price hovering just below the line will have to stop soon as the aforementioned line is too steep.

XRP’s RSI is dropping from the overbought levels into regular trading levels. It’s currently sitting at the value of 53.