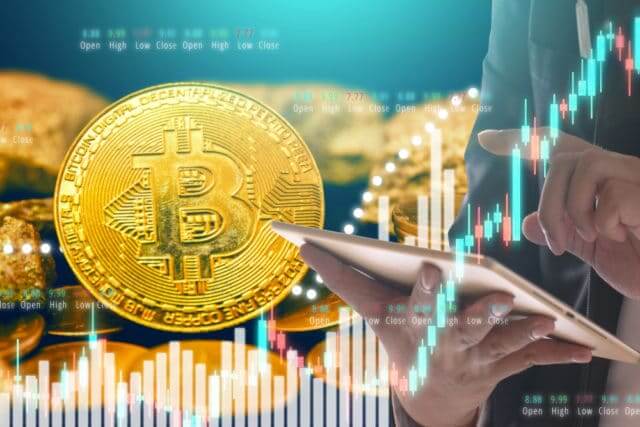 The cryptocurrency bulls came to help relieve the downward pressure bears were causing. The past 24 hours were pretty explosive to the upside, as most cryptocurrencies ended up being in major green positions. If we take a look at today’s prices, Bitcoin went up 6.13%, and it is now trading at $7,140. Ethereum gained 5.26%, while XRP went up 3.34%.

Of the top100 cryptocurrencies by market cap, the biggest gainer is Storeum, with 351.19% daily gain. The biggest loser of the day was Luna, which lost 8.88% of its value.

Bitcoin’s dominance has increased just slightly when compared to the past 24 hours, as Bitcoin had a bigger upward leap than most of the cryptocurrencies. Its dominance now sits at 66%. 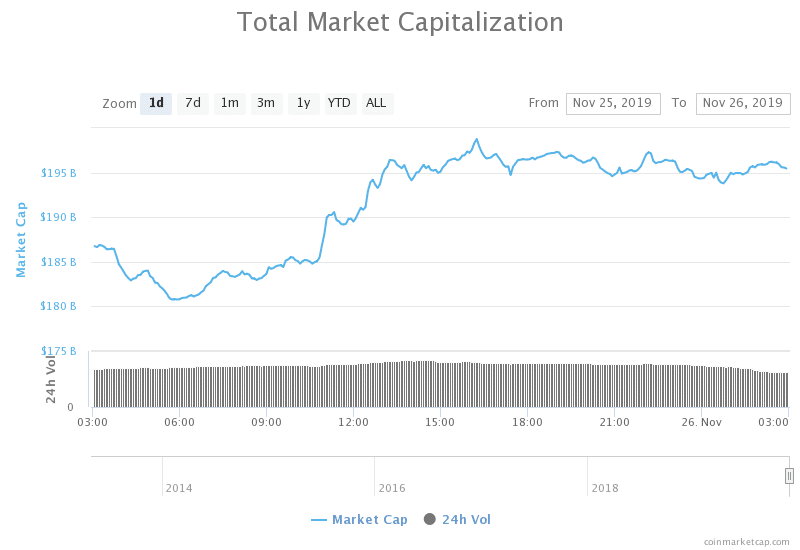 The cryptocurrency market as a whole now has a market capitalization of $1195.19 billion, which represents a significant increase (around $9 billion) when compared to the value it had yesterday.

Lawmakers in Thailand are planning reforms of their cryptocurrency laws as they are concerned about Thailand’s competitiveness in the crypto space. Thailand’s regulator, the Securities and Exchange Commission (SEC), will reconsider its policy on cryptocurrencies in 2020.

Bitcoin’s crash below $7,000 was certainly not something that cryptocurrency investors around the world liked seeing. However, the crypto bulls rallied and managed to pull the price back above the $7,000 threshold. Bitcoin’s price even pushed to break its key level of $7,415, but failed to do so. It’s currently contained within a range between these two key levels.

Bitcoin’s volume his still quite high, and the moves are explosive even when ranging between levels. Its RSI level broke the oversold territory once the movement up started.

Ethereum had a terrible weekend as well as its price plummeted almost $50. Following the pattern of Bitcoin, Ethereum now rose up and stabilized in its first support area while even attempting to break above it. That, however, did not happen, and Ethereum is now trading barely above or barely below the $146.7.

Ethereum’s RSI is now above the oversold territory, while its volume is currently above the daily average of the past week.

We said that XRP is maybe the biggest loser of the most recent bear move as its support levels are still unclear. It too ended up being in the green today, but the moves were far less pronounced. XRP did not break any resistance levels and stayed in the price limbo that it was at after the bear move. Its price is now somewhere around $0.219

XRP’s RSI barely moved above the oversold territory while its volume is invariably high.