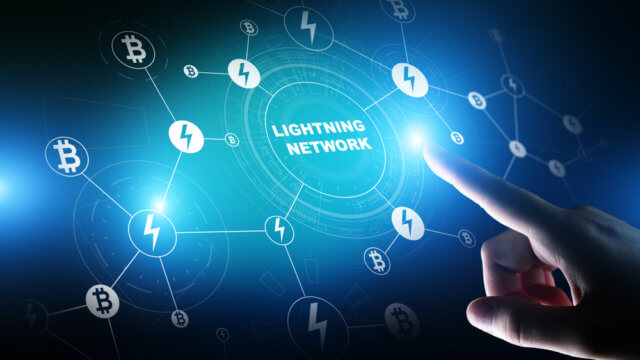 Bitcoin and the crypto market did not move much in the past 24 hours. However, the overall market did end up gaining some value. Most cryptocurrencies did end up being in the slightly green, but the majority of the moves were not significant. If we take a look at the past 24 hours, Bitcoin went up 0.63% and is now trading at the price of $7,289. Ethereum managed to increase 1.37% on the day. XRP gained 0.36%. 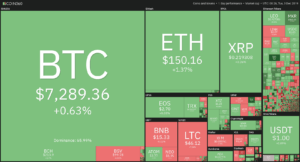 Of the top100 cryptocurrencies by market cap, the biggest gainer is Synthetix Network, with a gain of 21.73% on the day. The biggest loser of the day was Silverway, which lost 13.97% of its value.

Bitcoin’s dominance has pretty much stayed on the level it was at the past weekend. Its dominance is currently 65.99%, which represents a drop of 0.1% from yesterday’s value. 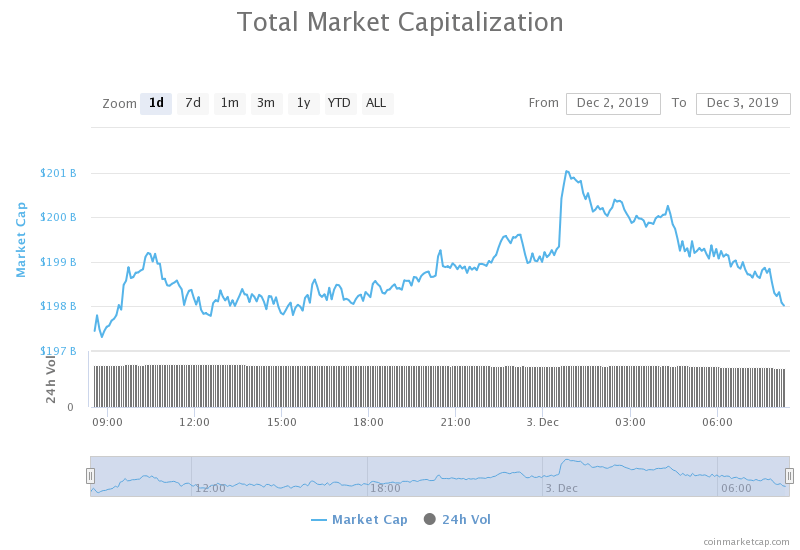 The cryptocurrency market is at the same place as yesterday, with a market capitalization of $198.65 billion. This value represents an increase of around $0.75 billion when compared to the value it had before the weekend.

The good news about Bitfinex started circling the news outlets in the past couple of hours. This cryptocurrency exchange revealed the first of two major upgrades it has plans to implement in the short future. The platform’s CTO, Paolo Ardoino, announced that the platform would support BTC transactions on the Lightning network. He announced this on twitter on Dec 2.

A move like supporting lightning transactions is a new concept for a major cryptocurrency exchange. However, if everything works as planned, this improvement might be incredible for Bitcoin users. They could benefit from instant transactions and will pay almost zero fees for transactions via Lightning.

There was not much movement when it comes to Bitcoin in the past 24 hours. The price movements were quite insignificant and the price itself is almost at the same spot it was at when we checked it last time. After breaking its $7,415 support line to the downside, Bitcoin is now trading just below it. This key support has now turned resistance and might be extremely hard to break, especially with this volume.

Bitcoin’s volume is currently lower than where it was during the weekend, as well as when compared to its values from yesterday. As for the RSI value, the line is slowly falling towards oversold levels again. The key level of $7,415 has moved to the upside.

Ethereum also had a pretty uneventful day today. After its struggle to declare its price as above or below the support zone ended during the weekend, everything stabilized Ethereum, which is now consolidating. Its price is now contained within the support zone, which can be seen on the chart, with the immediate resistance of 153.5 and immediate support of 147 being the boundaries.

With Ethereum’s RSI being pretty stable, as we saw no movement from it in the past 24 hours, the volume did end up dropping when compared to yesterday’s value.

XRP spent the weekend following Bitcoin in price, which it did today as well. After its rally was not strong enough to break the $0.235 resistance, XRP could not establish any form of immediate support. Its price, however, is responding to the Fibonacci retracements from the small bullish move that started on Nov 25. While these lines are not strong in terms of support and resistance, we can see that Ripple’s price did respond quite well to almost every level of the green Fib retracement.