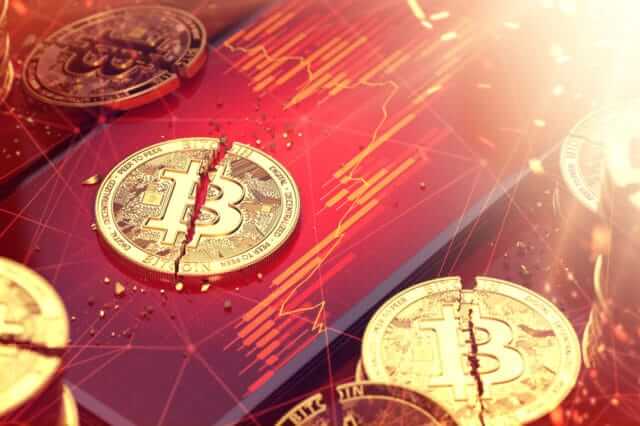 The cryptocurrency market had a major crash today. Most cryptocurrencies ended up being in the significant red. If we take a look at the past 24 hours, Bitcoin went down 0.6.51%, and it is now trading at $7,577. Ethereum lost 8.01%, while XRP went down 3.62%.

Of the top100 cryptocurrencies by market cap, the biggest gainer is MMO Coin, with 104.8% daily gain. The biggest loser of the day was DxChain Token, which lost 40.09% of its value.

Bitcoin’s dominance decreased by around 0.4% when compared to yesterday’s value. Its dominance now sits at 65.58%. 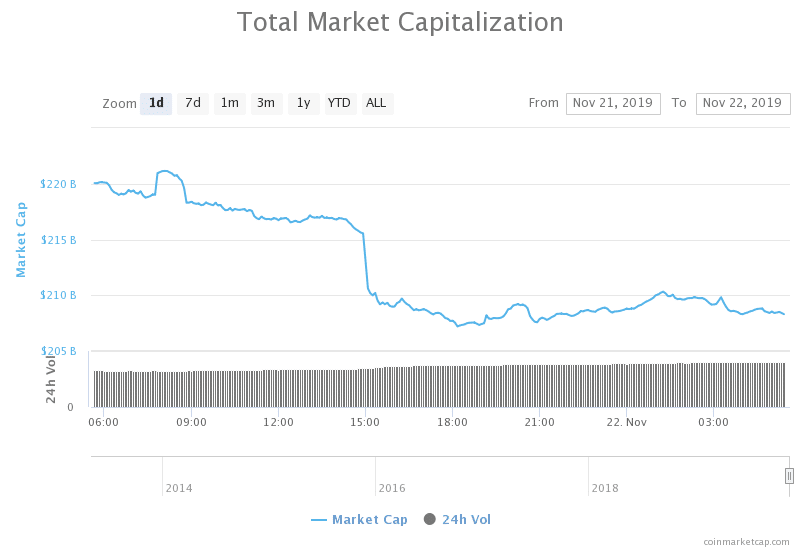 The cryptocurrency market as a whole now has a market capitalization of $208.21 billion, which represents a significant decrease when compared to the value it had yesterday.

Chinese authorities have reportedly shut down Binance’s Shanghai offices. Binance is one of the biggest cryptocurrency exchanges in the world.

Citing unnamed local sources, The Block announced that the local police raided Binance’s Shanghai offices and shut them down. Binance has around 50-100 employees working in Shanghai.

Binance has not yet responded to any requests for comment at the moment.

Bitcoin had a significant crash today. Its price managed to break down under $8,000 and even test the big $7,415 key support level. As that level managed to hold the bears off for now, Bitcoin is now trading just above it.

Bitcoin’s volume increased as the move down progressed. Its RSI level is extremely low and is sitting in the oversold territory for some time now. It currently has a value of 13.6.

The only major change in key levels is that the key level of $167.9 moved to the upside.

XRP’s ranging movements stopped today, as the price crashed down. Its price fell below its key support level of $0.245, which made XRP unstable as bears took over the market. Even though it fell all the way down to $0,236, XRP managed to recover slightly and is now trading just under its $0,245 support level. If, however, bulls do not manage to cross over it, XRP may attempt to break down the $0.235 support key level.