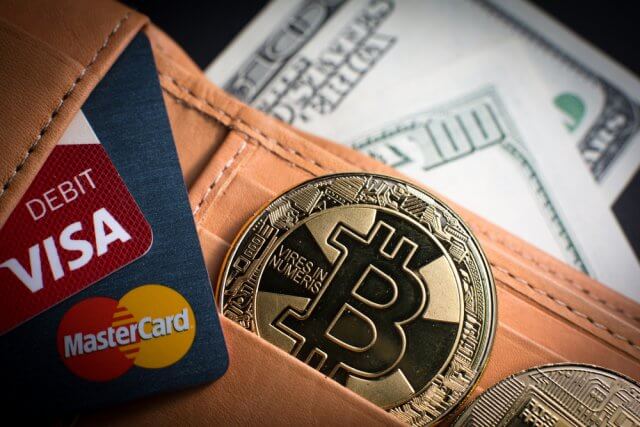 The cryptocurrency market has had a slow day, with most cryptos seeking consolidation after a turbulent weekend. Bitcoin is currently trading for $9,161, which represents an increase of 0.66% on the day. Meanwhile, Ethereum gained 1.02% on the day, while XRP gained 0.12%. 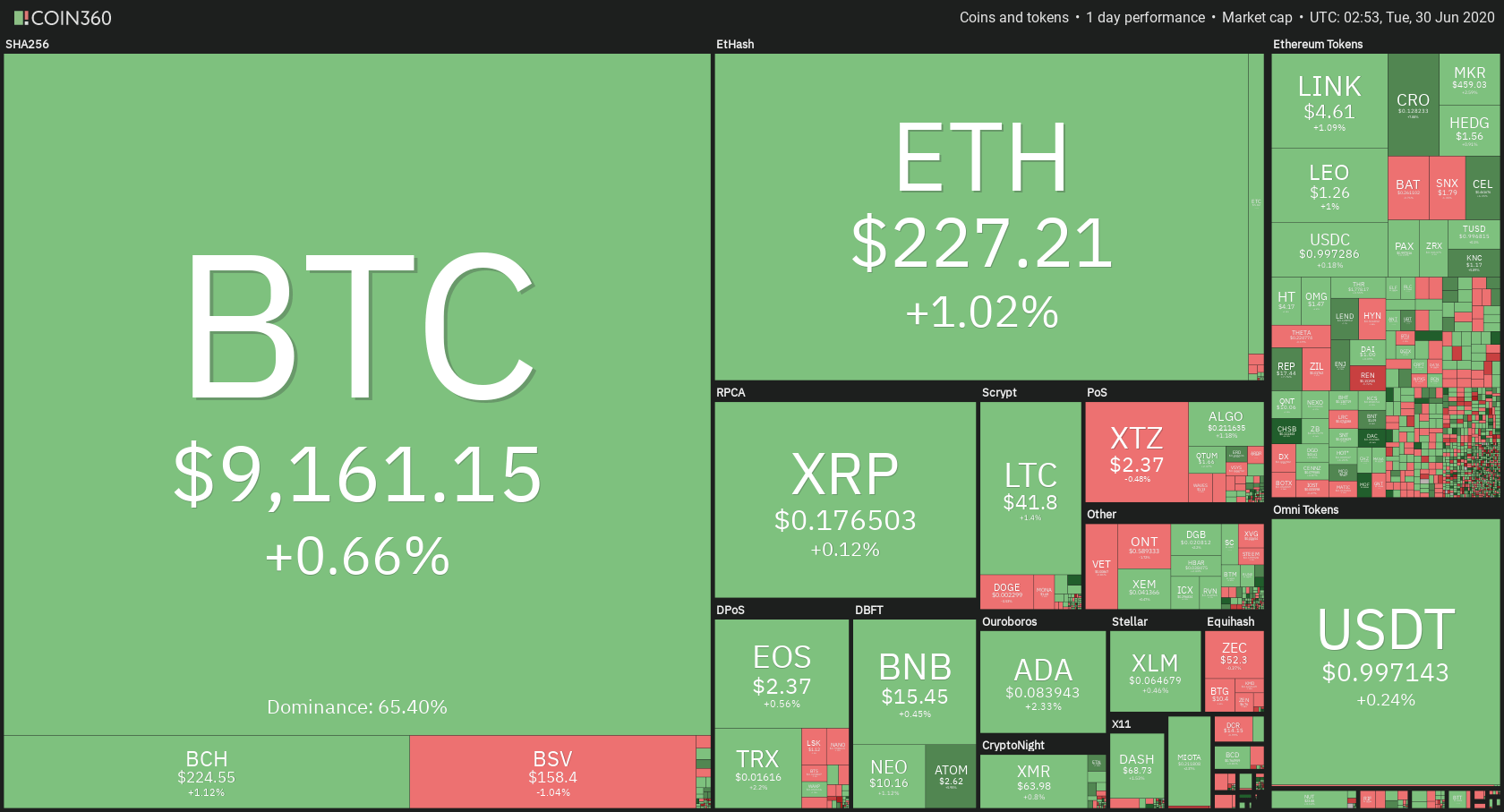 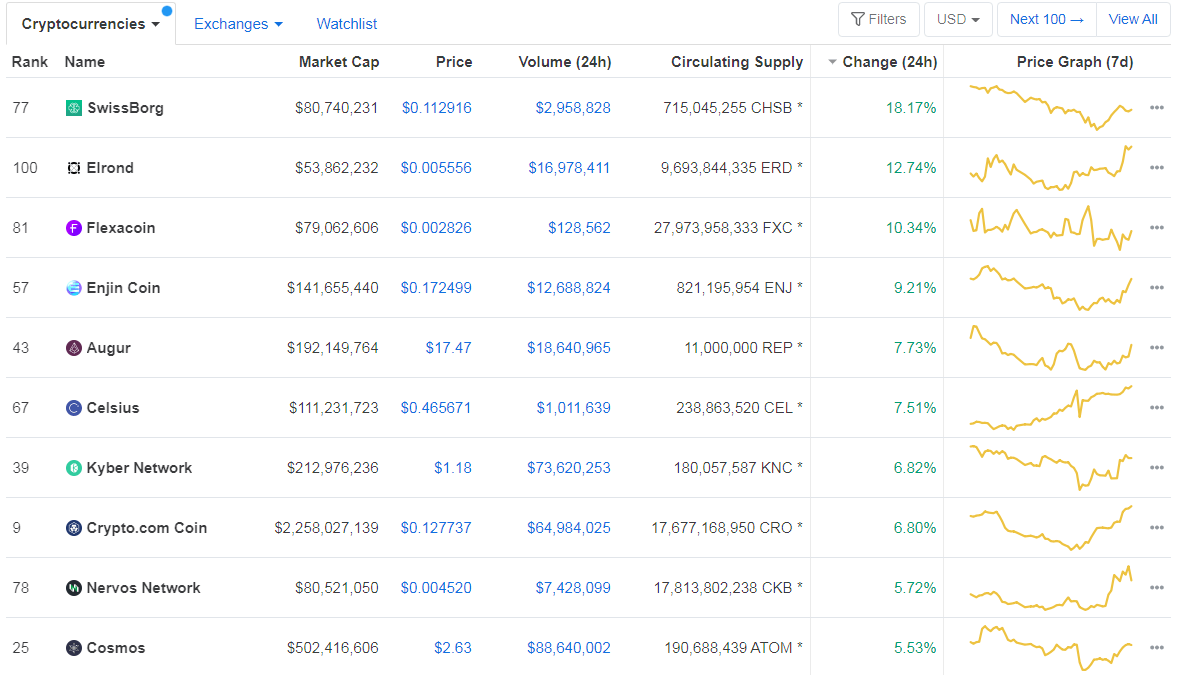 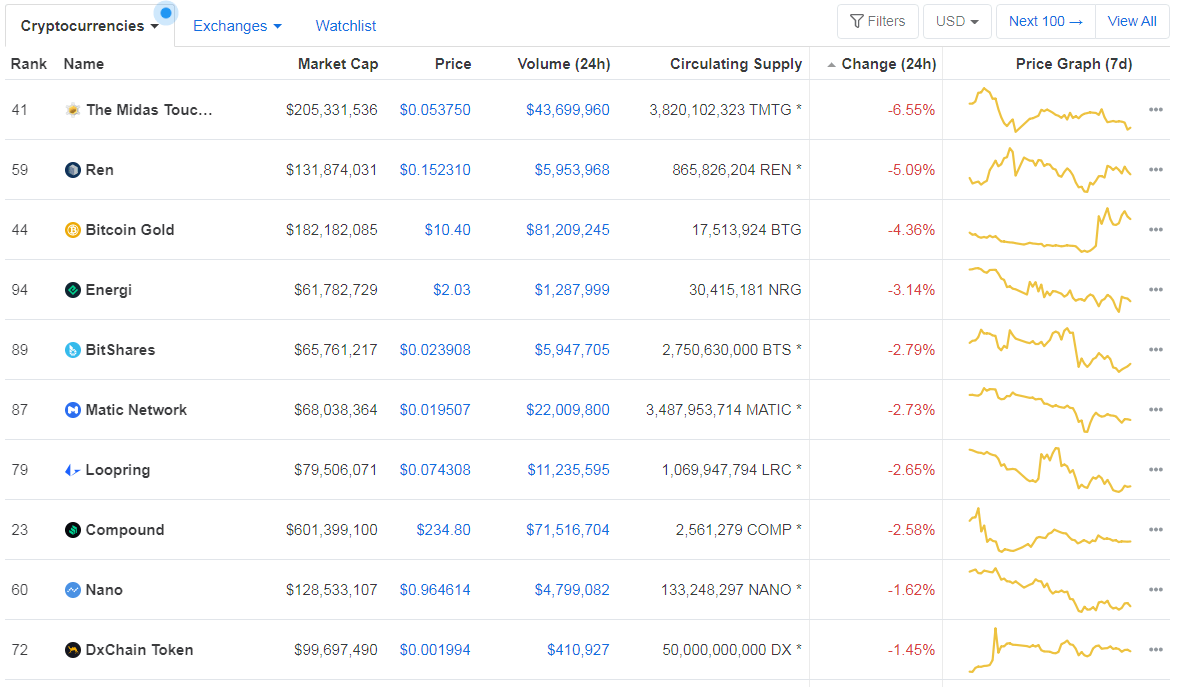 Bitcoin’s dominance level increased slightly since we last reported, with its value currently at 65.4%. This value represents a 0.15% difference to the upside when compared to yesterday’s value. 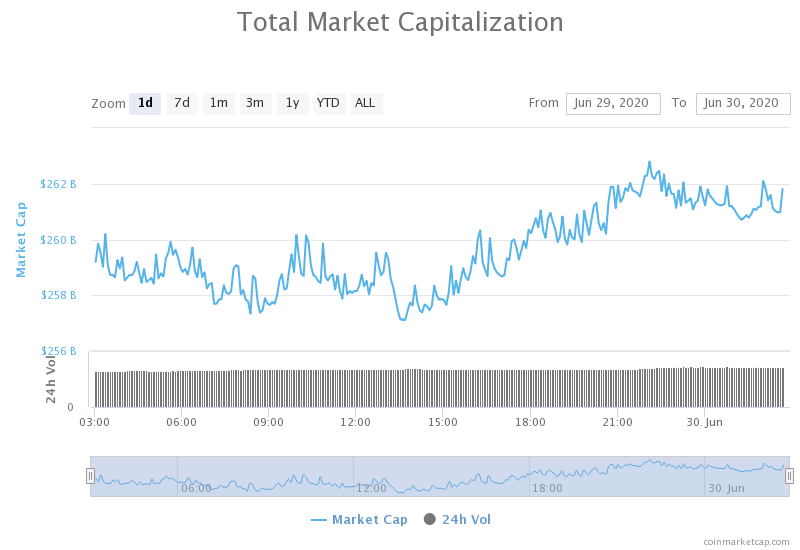 The cryptocurrency market capitalization stayed at exactly the same place when compared to yesterday, with the market’s current value being $261.24 billion. This value represents an increase of $1.82 billion when compared to the value it had yesterday.

The largest cryptocurrency by market capitalization took the time to recover after a pretty volatile weekend. The price surpassed yesterday’s price, but not by much. Even so, the 21-period moving average is tackled, and Bitcoin is now using it as a support rather than a resistance level. However, its moves to the upside were stopped by the 50-period moving average as well as the $9,251 resistance level.

Traders should closely pay attention to how well Bitcoin reacts to immediate support and resistance levels, as well as to the 21-period and 50-period moving averages.

Ethereum had an interesting day, as its price was not so stagnant. The second-largest cryptocurrency by market cap made a move to the upside in order to confirm breaking of $225.4 to the upside. After this was done successfully, the move got stopped in between the 21-period moving average to the downside and the 20-period SMA to the upside.

Ethereum traders should pay attention to support and resistance levels more than the moving averages, as it seems that Ethereum respects clear horizontal levels a bit more.

The third-largest cryptocurrency by market cap had a slow day, even with slightly elevated volume. XRP tried to break the $0.178 resistance level over the course of the day but failed to do so many times. As both 21period EMA and 20-period SMA are currently at the $0.178 level, XRP’s price might slowly go down as these moving average lines lower.

There aren’t many XRP trading opportunities at the moment, but most of them are completely straightforward, as they are always happening with sharp increases in volume. If XRP goes down, It is heavily guarded by the descending line which can be traded off of.