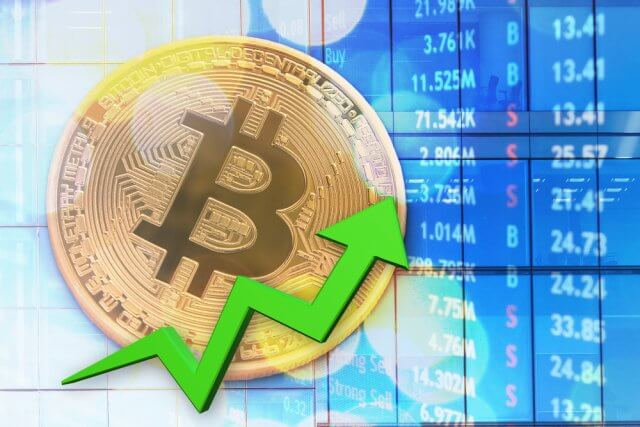 The crypto market has spent the day with increased volatility as Bitcoin was trying to pass the $10,000 mark.  While the level got rejected once again, the price increase did happen. Bitcoin is currently trading for $9,941, which represents an increase of 1.69% on the day. Meanwhile, Ethereum gained 2.18% on the day, while XRP gained 0.81%. 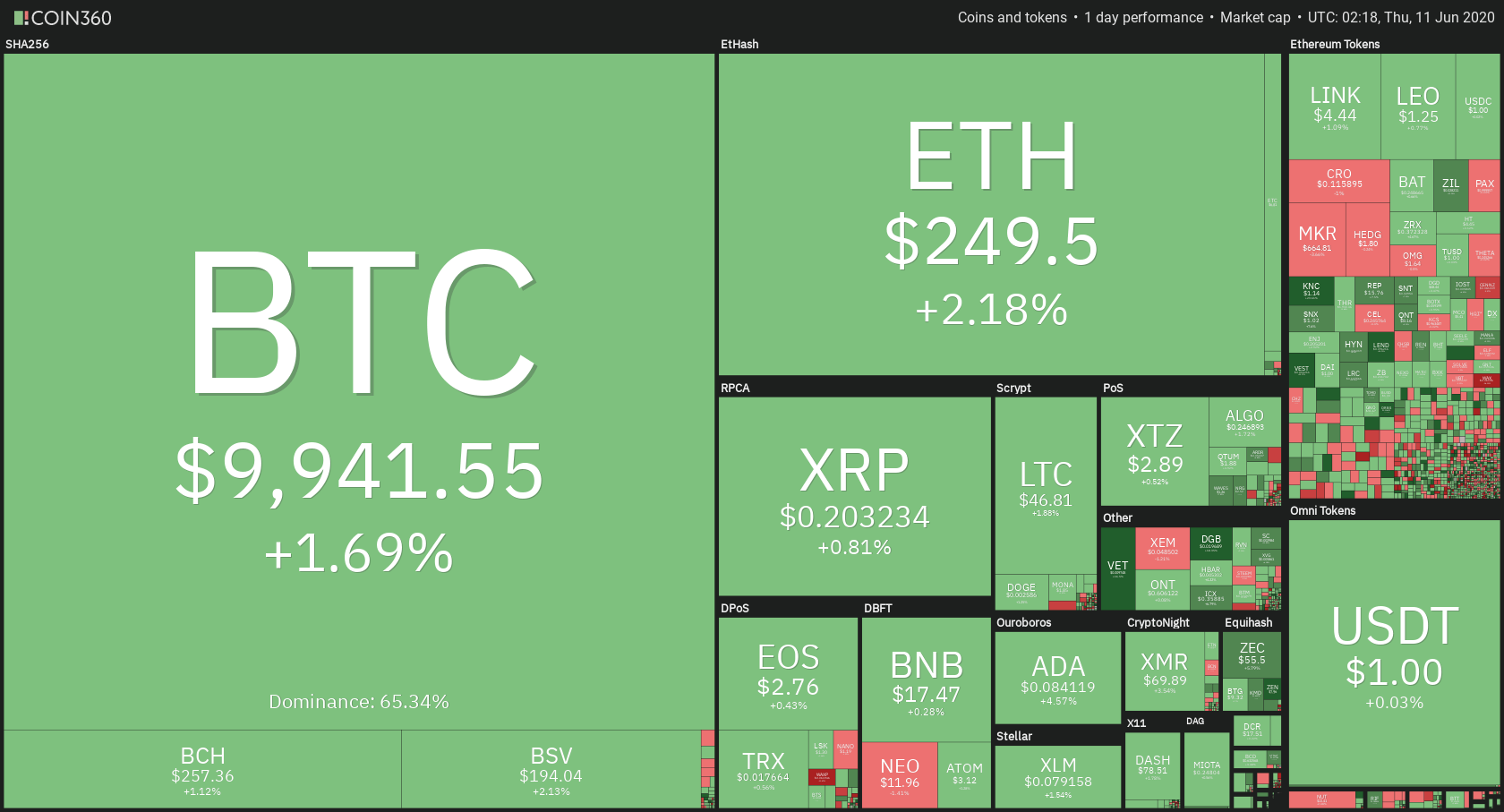 Aave took the position of today’s biggest daily gainer, with gains of 20.26%. WAX lost 20.34% of its daily value, making it the most prominent daily loser.

Bitcoin’s dominance increased since we last reported, with its value currently at 65.34%. This value represents a 0.14% difference to the upside when compared to yesterday’s value. 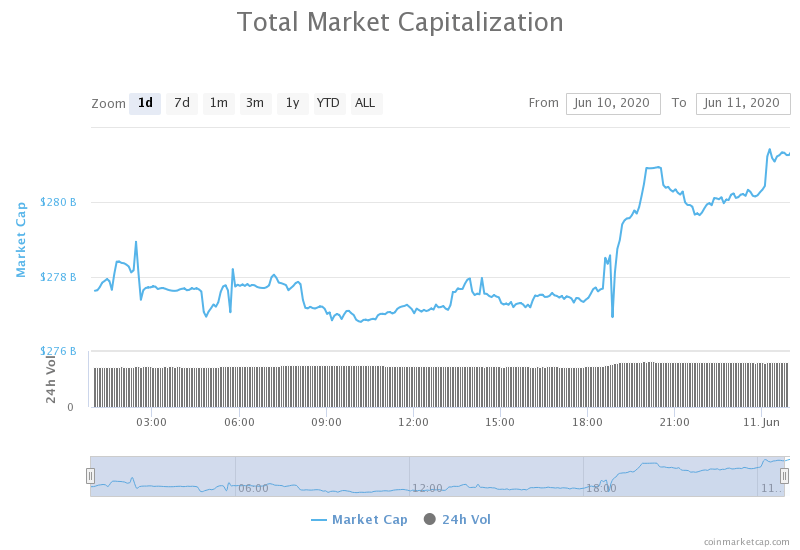 The cryptocurrency market capitalization increased slightly over the course of the day, with the market’s current value being $281.26 billion. This value represents an increase of $3.57 billion when compared to the value it had yesterday.

Are Chinese bank accounts getting frozen by the government?

Almost 4,000 Chinese bank accounts have reportedly been frozen by the local government due to cryptocurrency trading. According to a report published on Monday, the Chinese police force froze the bank accounts of thousands of OTC traders from the Chinese province of Guangdong.

The report stated that the authorities started freezing bank accounts on Thursday. While the law enforcement is claiming that they are freezing only accounts tied to illicit activities, retail investors saw their bank account frozen after buying cryptocurrency on credible crypto exchanges.

The largest cryptocurrency by market capitalization has spent the day preparing for a move towards the upside. The price attempted to break the $10,000 threshold several times, each time being unsuccessful. However, even though the price point got rejected, Bitcoin gained some value and managed to pass $9,870 (which is being tested at the time of writing).

Ethereum also made a move towards the upside while attempting to break its resistance level of $251.4. While the break is (so far) unsuccessful, it seems like the second-largest cryptocurrency by market cap has strong support in both the $240 level and the 21-period moving average, which means that the price will not dramatically fall without a fight.

Ethereum’s volume increased drastically during the peak of the move towards the upside but started to fade as the $251.4 level kept resisting.

XRP stayed in its tight range over the course of the day, bound by the $0.2 support and $0.205 resistance level. While its price increased slightly, XRP didn’t make a determined move towards the upside (like Bitcoin and Ethereum did).

While scalp traders might enjoy the ranging moves, a confirmed break to either the upside or downside will benefit any trader as the move would most likely be easy to spot and profit from.