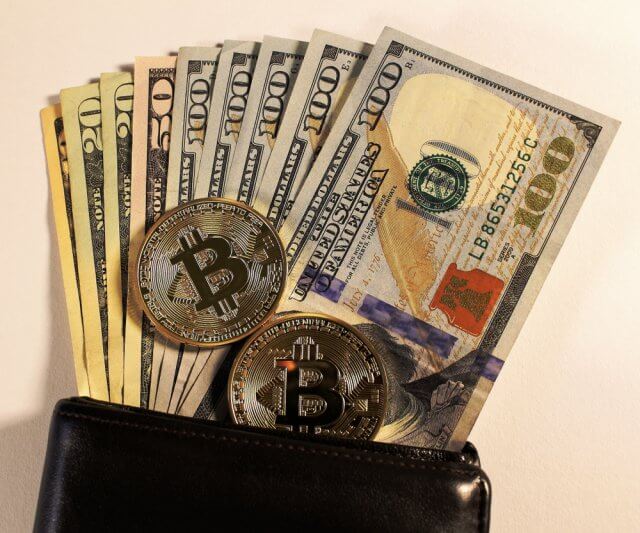 The cryptocurrency sector has dropped severely as the traditional markets tumbled and caused the crypto market to do the same. Bitcoin is currently trading for $10,458, representing a decrease of 4.38% on the day. Meanwhile, Ethereum lost 7.68% on the day, while XRP lost 5.87%. 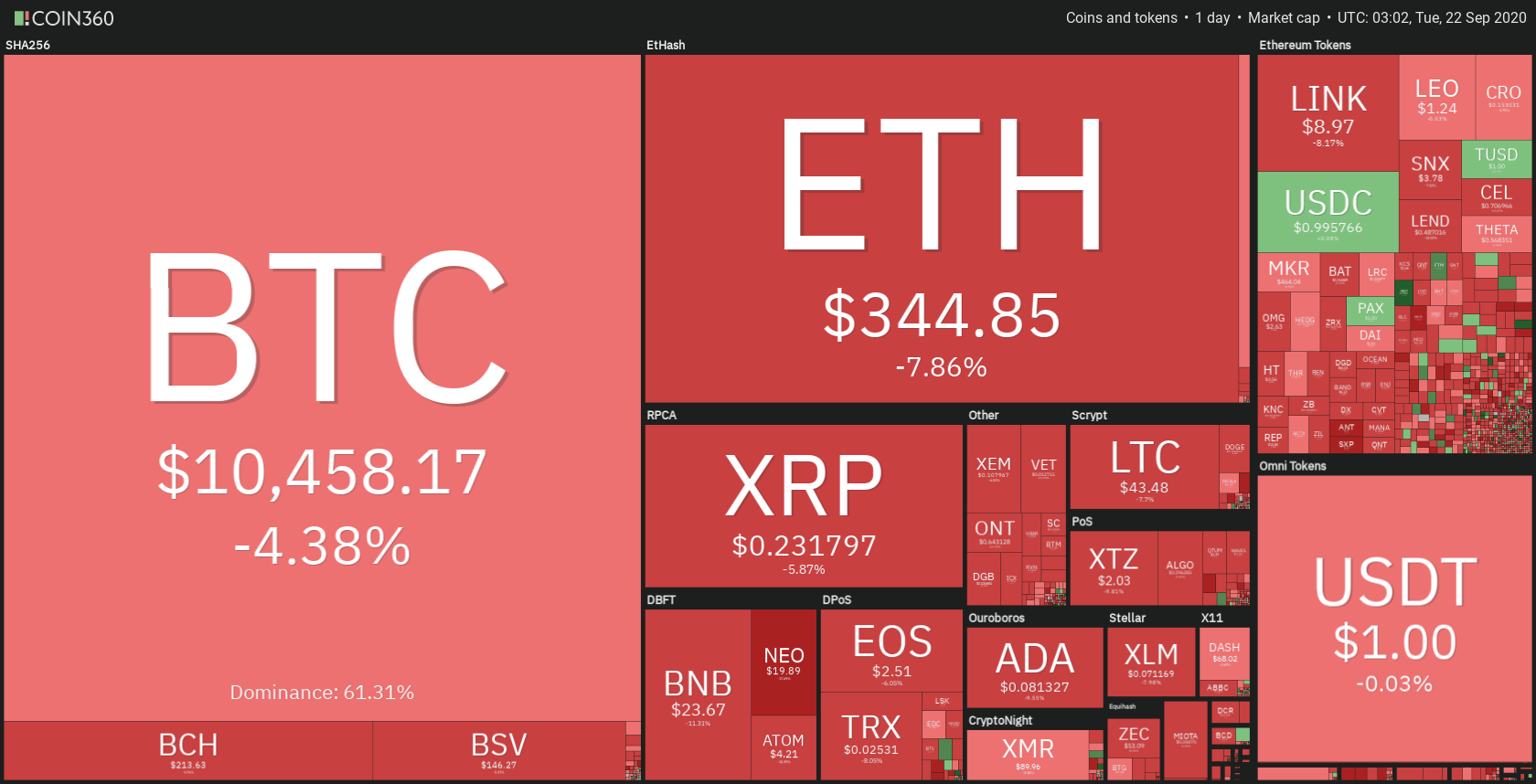 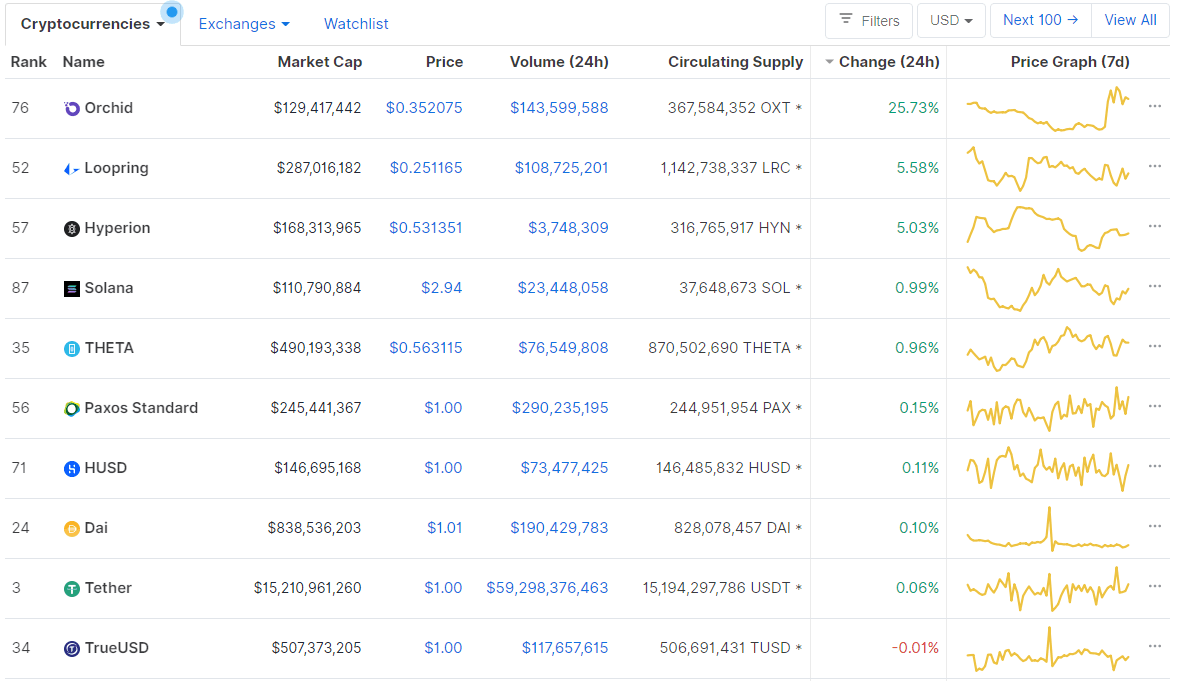 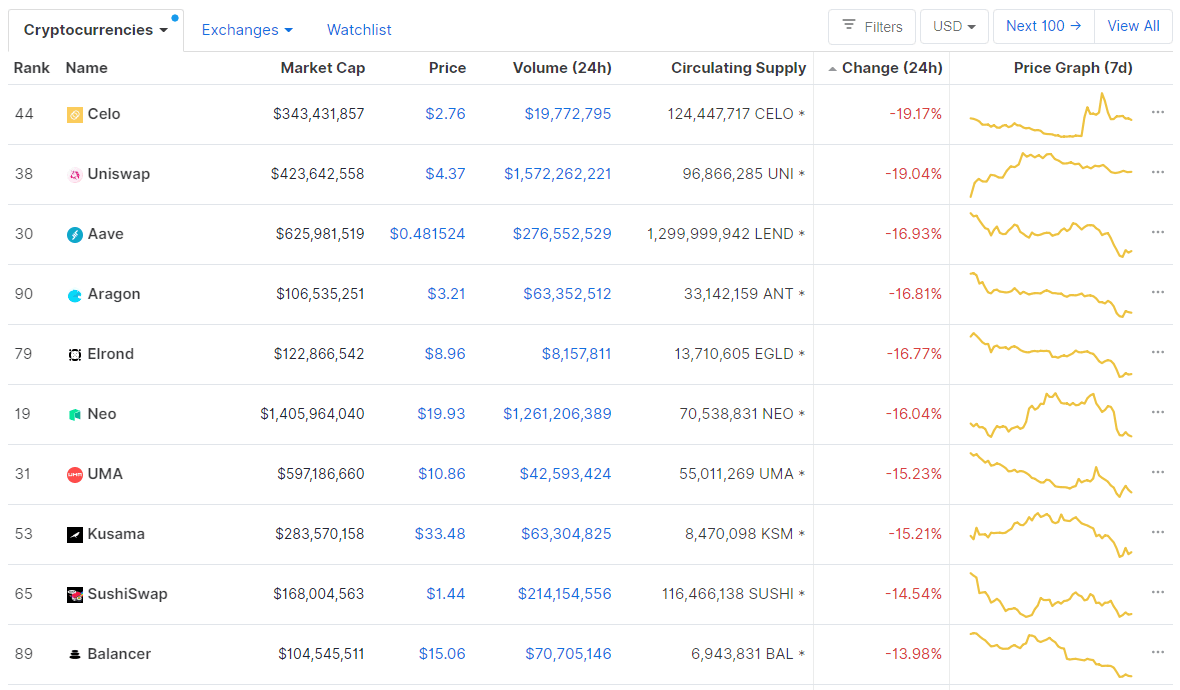 Bitcoin’s dominance level experienced an increase since our last report (as it always happens when the market drops), with its value currently being at 61.29%. This value represents a 0.67% difference to the upside when compared to when we last reported. 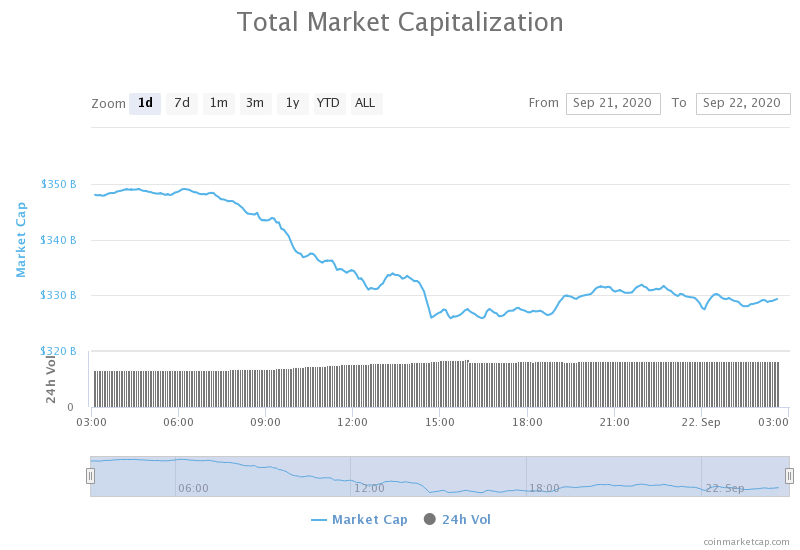 The crypto sector capitalization has lost value over the course of the past 24 hours. Its current value is $330.84 billion, which represents a decrease of $21.61 billion when compared to our previous report.

Bitcoin has spent the day in a bearish pullback, which stopped at the 23.6% Fib retracement. However, its current position is just below that line, which makes it possible that it will continue its drop towards $9,300 to $9,500 levels. This push towards the downside was a bit premature, and most likely caused by the traditional market plummeting. Traditional markets have historically been slightly bearish before the presidential election, while they quickly recovered shortly after.

If we take a look at the 4-hour time frame, the largest cryptocurrency by market cap has bounced off of the pink line after failing to break it, pushing further towards the downside, and ultimately breaking the 23.6% Fib retracement level. Bitcoin’s immediate position will be determined by whether it can break the 23.6% Fib retracement, but its overall short-term position is still bearish.

Bitcoin’s short-term technicals have turned bearish as BTC dropped in price. However, its longer-term technicals are still bullish. With that being said, we can expect Bitcoin to drop a bit further before turning towards the upside.

While fundamental traders are calling for ETH’s price increase, most traders that take technical indicators into account are calling for a pullback towards $300. Etherum has lost over 7% of its value in the past 24 hours, with the move towards the downside ending at $340.

XRP has spent the day (as almost every single cryptocurrency) pushing towards the downside. While the overall market move seemed premature and looked like it was pushed by the traditional markets, that may not be the case with XRP. If we take a look at the 4-hour chart, XRP’s 4th leg of the Elliot impulse wave has ended, which prompted the price to go towards the downside. Traders can most likely expect XRP’s price pushing towards $0.21.

Taking a look at the technicals, XRP is showing bearish sentiment with both its short-term and long-term indicators. Its indicators change from just bearish to extremely bearish the longer we go in time, which implies an inherent bearishness when it comes to XRP.