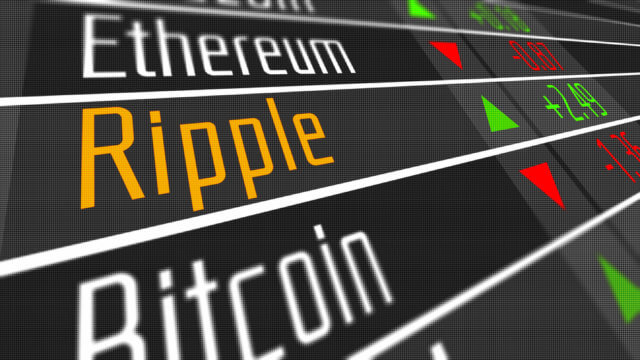 The cryptocurrency market scored even more gains today. The past 24 hours passed with a slight upward movement from all cryptocurrencies. Bitcoin’s price went up 3.45% on the day. It is currently trading for $8,413. Meanwhile, Ethereum gained 1.9%, while XRP went up 1.81% on the day. The big gainer among the top cryptos is Bitcoin SV which has made another 26% leap and is approaching its historical maximum valuation. 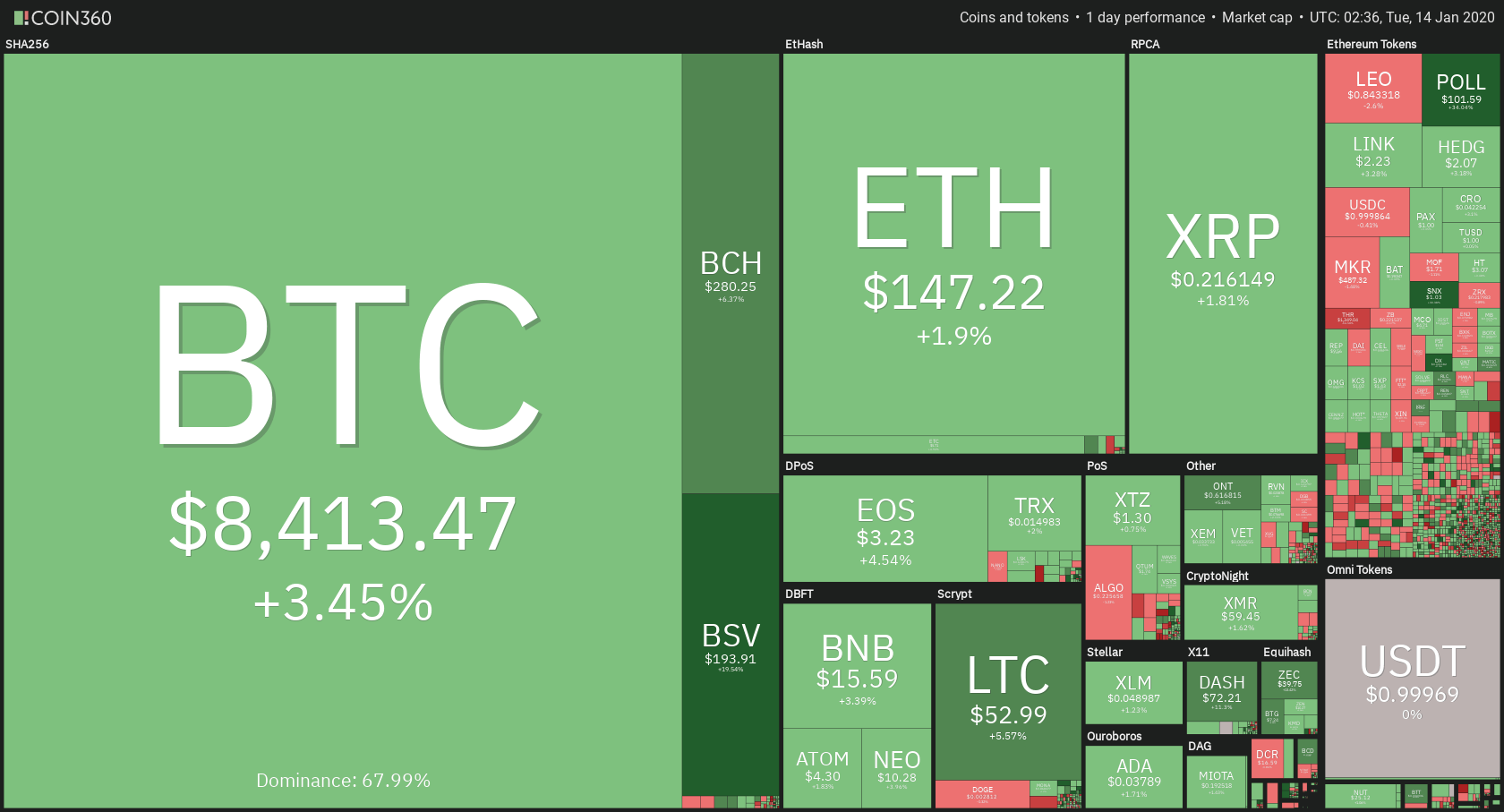 DxChain Token gained 32.51% on the day, making it the most prominent daily gainer yet again. On the other side, Energi lost 7.19% of its value when compared to yesterday, making it the biggest daily loser. Worth mentioning is POL(+36.4%), which moved from cents to over $100 in a couple of days, as blockchain voting solutions is gaining momentum.

Bitcoin’s dominance increased slightly over the past 24 hours. It is now at 67.99%, which represents an increase of 0.19% when compared to the value it had yesterday. 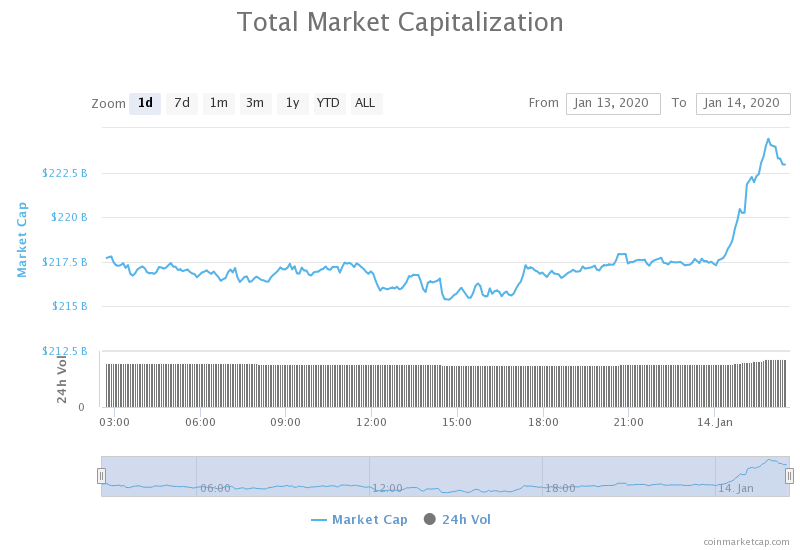 The cryptocurrency market capitalization increased by when compared to where it was yesterday. It is currently valued at $222.9 billion, which represents an increase of $5.9 billion compared to yesterday.

In addition to Tether, Travala accepts other cryptocurrency payments such as Bitcoin, Ethereum, Litecoin, XRP,  Bitcoin Cash, Binance Coin,  Cardano, Stellar, and  as well as its native coin, AVA.

Bitcoin made gains yet again today. After a great weekend, not many people expected a sudden increase in price. However, Bitcoin went above its upside resistance level of $8,165 and went as high as $8,500. However, its price is now stabilizing below this level. Its next upside target is $8,630, but the target seems unlikely to break in the short-term.

Bitcoin’s volume was descending steadily but had a major spike during the uptick. Its RSI instantly went up to the overbought territory on the 4-hour chart.

Unlike Bitcoin, Ethereum did not break any resistance levels. It did, however, follow Bitcoin in the upward-facing price movement. Its price gained momentum as the volume increased, but that was not enough to break the $148.5 resistance. Its price is now trading in the higher levels of the range.

Ethereum’s RSI is currently in the upper part of the value range. Its volume was descending until the price started moving up. It is currently slightly elevated.

XRP is also following the industry trend of moving up. XRP managed to bring its price above $0.211 over the weekend, but couldn’t move past the next resistance level this time. Its price went up rapidly as the volume spiked. However, the price reached $0.2177 and could not move above it. It is now consolidating right below that level.

XRP’s volume spiked during the uptick, while its RSI is moving upwards towards the overbought zone.