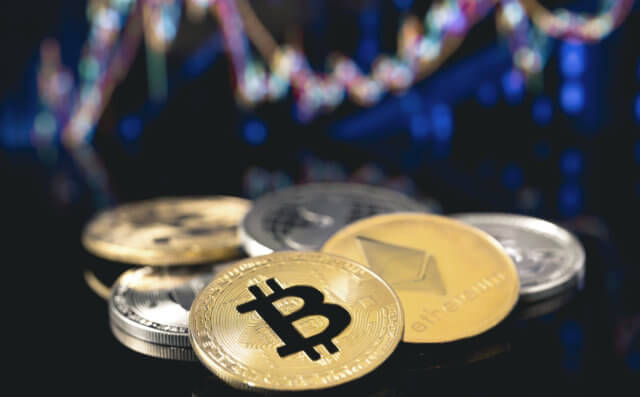 The cryptocurrency market is on the second day of consolidation after a big swing up. Bitcoin’s price went down 2.16% on the day. It is currently trading for $7,732. Meanwhile, Ethereum lost 1.64%, while XRP lost 1.17% on the day. 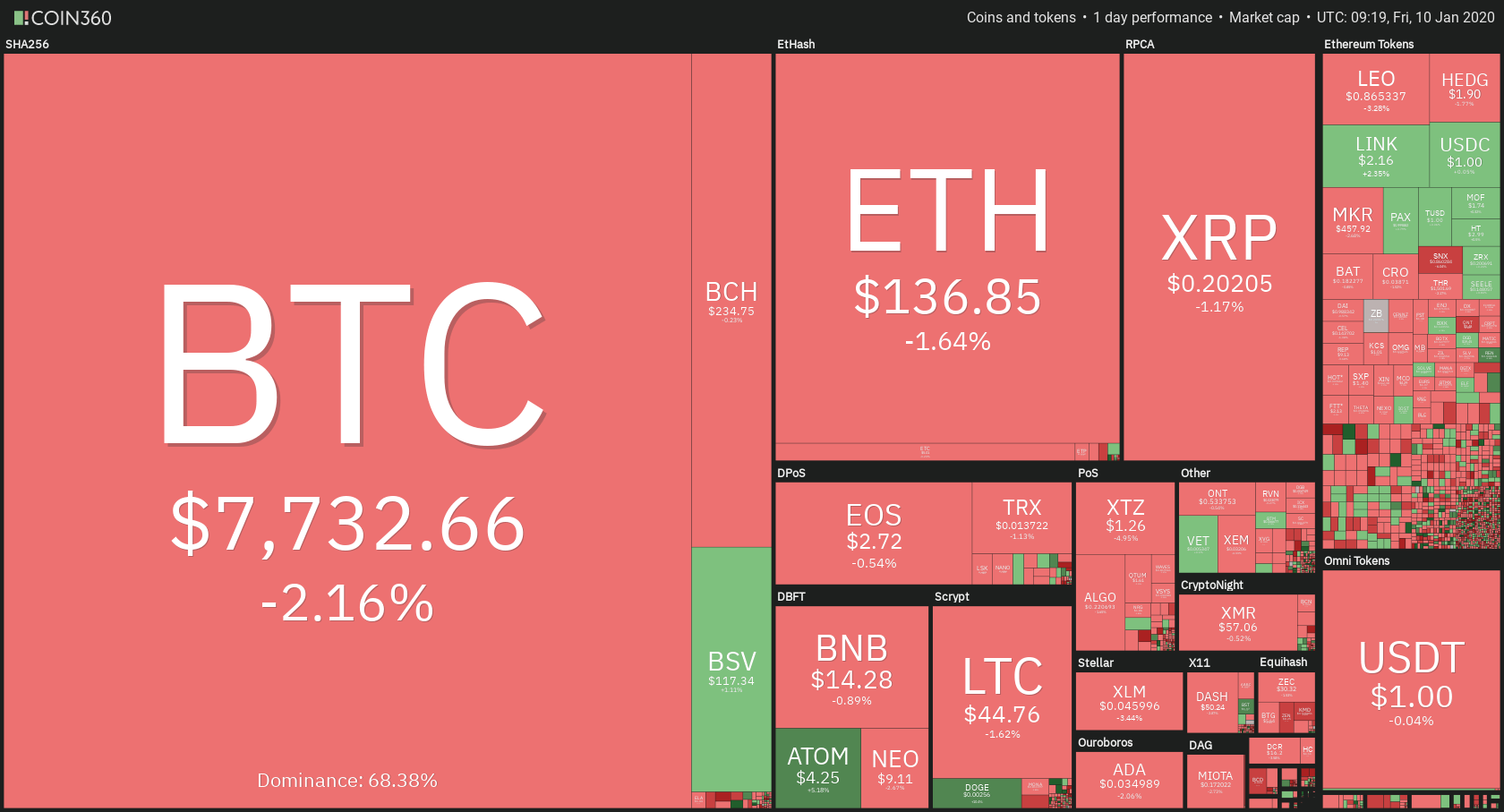 Bitcoin’s dominance increased marginally in the past 24 hours. It is now at 68.38, which represents an increase of 0.23% from yesterday’s value. 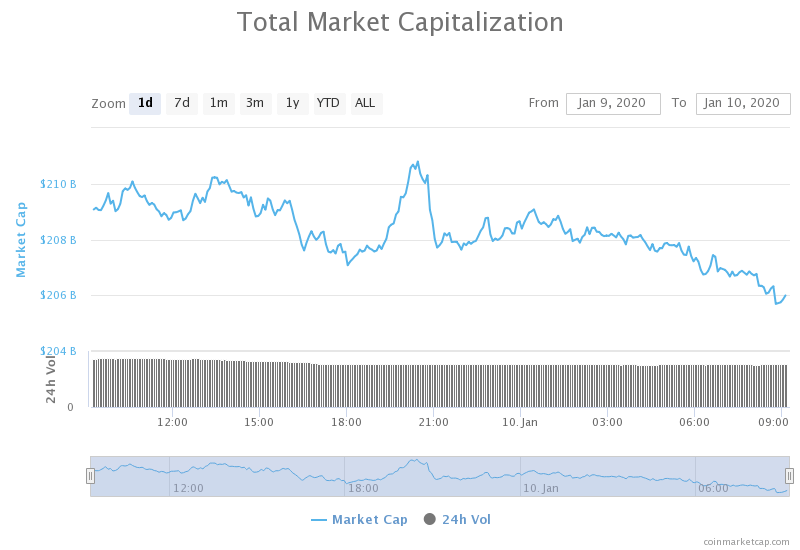 The cryptocurrency market capitalization decreased slightly in the past 24 hours. It is currently valued at $205.89 9.65 billion. This value represents a decrease of $3.76 billion when compared to yesterday’s value.

One of the big four world-recognized accounting giants, KPMG, provided the media with its stance on the blockchain. KPMG US blockchain lead, Arun Ghosh, said that blockchain, alongside with the Internet of Things could be used to manage climate change in 2020 and beyond.

Ghosh also noted that the convergence of these two technologies enables organizations to accelerate their environmental governance. Blockchain’s chain of custody would be deployed as a central component in this system and it would be used to drive sustainability.

Bitcoin on a downward-facing path yet again. However, this may not be a bearish thing at all. Though some see this move as another short-term bear trend, many see it as the retracement to the base of the inverted H&S pattern which Bitcoin just left.

Bitcoin’s price went broke the $7,780 resistance and is right above it at the moment. Its volume is slowly descending, while its RSI value on the 4-hour chart is right in the middle of the value range.

Ethereum followed Bitcoin on its downward path yet again today. The consolidation above the $141.15 support line currently does not seem like an option, as Ethereum continued its move down and is currently trying to stabilize in the middle of the range, bound by $141.15 at the top and $130 at the bottom.

Ethereum’s RSI is currently in the lower part of the value range. Its volume is descending but is still pretty high.

XRP is also following the industry trend of consolidating or going down in price. Its price fell under the $0.205 support level and is currently in the middle of the range, bound by $0.205 at the top and $0.1978 at the bottom. As momentum fades, volume lowers, and RSI drops down, further sharp downward movement is less likely to happen.

XRP’s volume is much lower than yesterday, while its RSI is in the lower part of the value range.