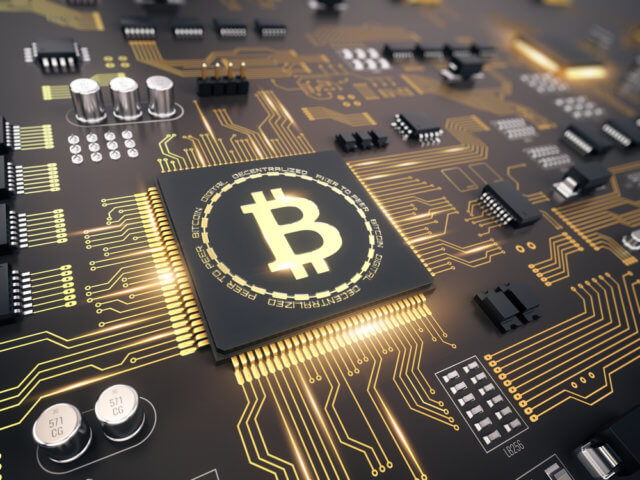 The cryptocurrency market managed to restore some of its losses over the weekend. However, the past 24 hours were without much movement. Most cryptocurrencies made slight losses and are in the red. Bitcoin’s price went down 0.13% on the day. It is currently trading for $8,118. Meanwhile, Ethereum lost 0.54%, while XRP lost 1.51% on the day. 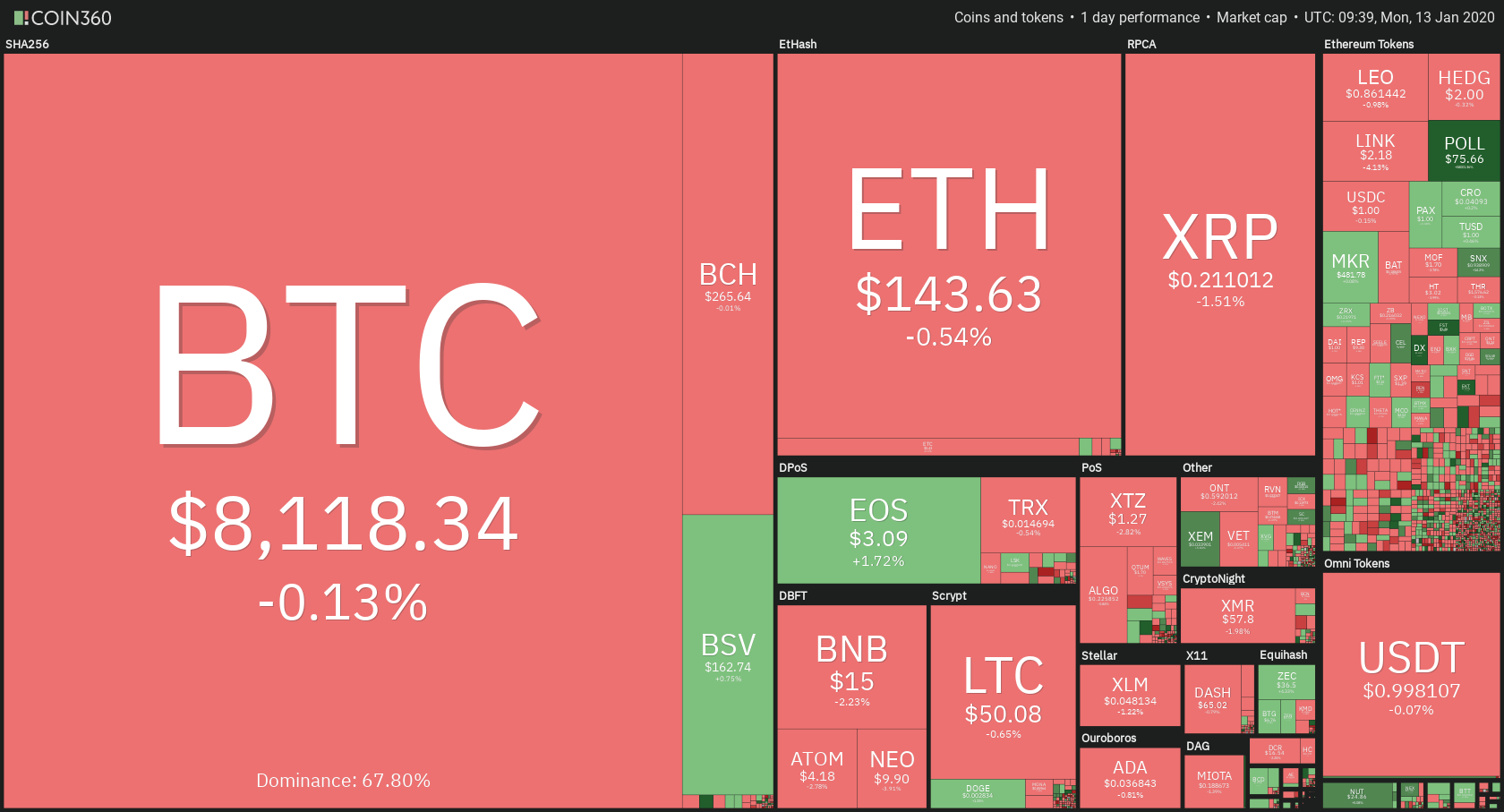 Bitcoin’s dominance decreased by approximately half a percent during the weekend. It is now at 67.8%, which represents an increase of 0.58% when compared to the value it had on Friday. 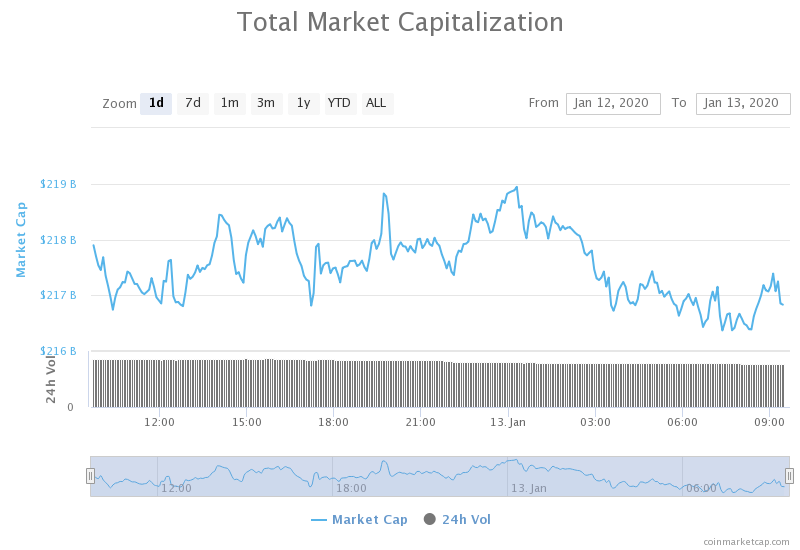 The cryptocurrency market capitalization increased by over $10 billion over the weekend. It is currently valued at $217 billion. This value represents an increase of $11.11 billion on Friday’s value.

Blockchain software development company Block.One publically announced the release of EOS.io 2.0. EOS.io 2.0 is an update to the software that operates under the EOS blockchain.

Block.One called this update “faster, simpler, and even more secure” in the announcement.

This change is implemented with the aim to improve smart-contract execution performance. After testing the update behind close doors, Block.One claims that this update is supposedly up to 16 times faster when compared to their previous version of the engine.

Bitcoin managed to get over $8,000 over the weekend. It is currently in a tight range, bound by support level of $8,000 and resistance level of $8,165. There are currently no sure ways to see where Bitcoin’s price will go from here. Traders might consider abandoning range-trading and wait for the breakout to happen so they could catch the move.

Bitcoin’s volume is descending and is undoubtedly lower than what it was over the past week. Its RSI level is currently at 54.34, just above the middle point.

Ethereum followed other cryptos on their move up over the weekend. It gained some upward momentum and reached over $141.15 level, which is where it’s at right now. Ethereum is now bound within a range between $148.5 to the upside and $141.15 to the downside.

Ethereum’s RSI is currently in the middle part of the value range. Its volume is descending but is still pretty high.

XRP is also following the industry trend of moving up after the consolidation, which brought the price down. XRP managed to bring its price above $0.211 over the weekend. However, unlike Ethereum and Bitcoin, XRP is now struggling to keep above that support. Its price is currently right on the $0.211 line or slightly below it. Whether the price will end up above or below this level plays an important role in this move, as passing above will mean consolidating at a much higher price. Consolidating below the line will most likely mean that XRP will fall into the middle of the range it was in on Friday.

XRP’s volume is much lower than yesterday, while its RSI is in the middle part of the value range.