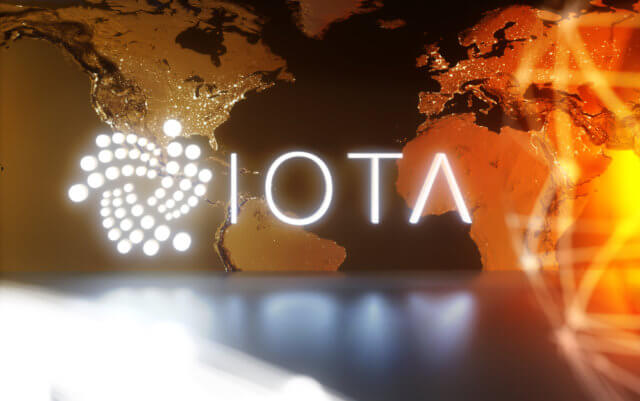 The crypto market suffered decent losses over the weekend as BTC failed to break the $10,500 mark. The aftermath was BTC falling under $10,000 and altcoins dropping massively in price. However, the past 24 hours passed with altcoins rising (some more and some less) while BTC was stagnating. Bitcoin is currently trading for $9,791, which represents a 0.13% increase on the day. Meanwhile, Ethereum gained 7.04% on the day, while XRP gained 3.06%. 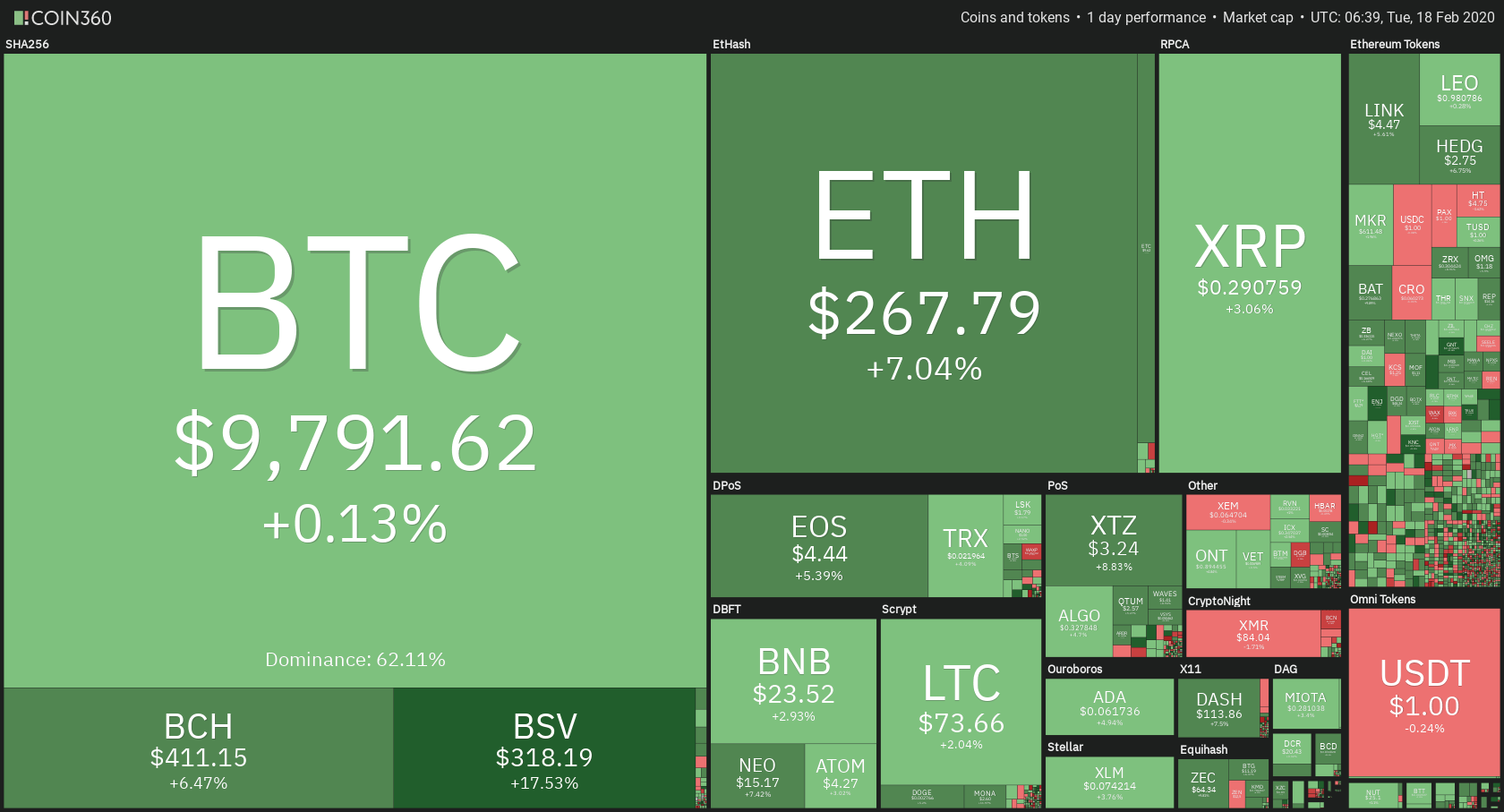 Bitcoin’s dominance dropped slightly as altcoins rose while BTC stood still in the past 24 hours. It is now at 62.11%, which represents a decrease of 1.47% when compared to the value it had yesterday. 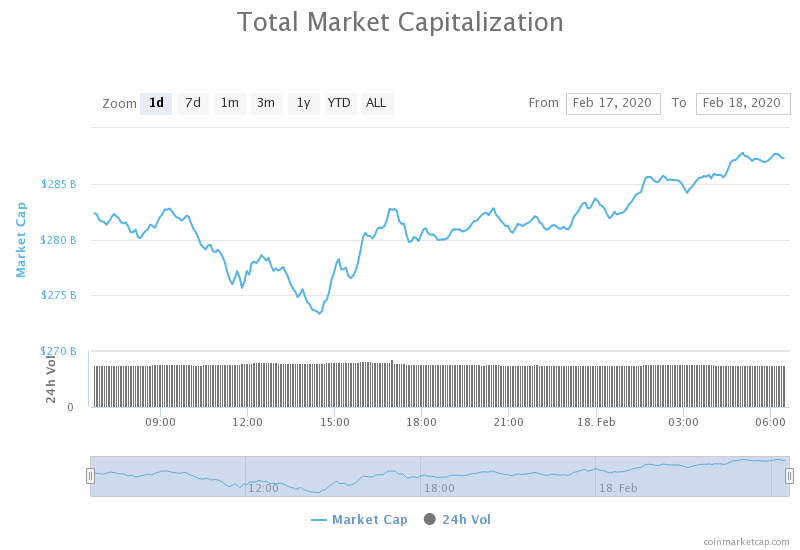 The cryptocurrency market capitalization increased slightly in the past 24 hours. It is currently valued at $286.97 billion, which represents an increase of $6.4 billion when compared to the value it had yesterday.

India’s citizens will be able to vote even while outside their city of registration, all thanks to a blockchain-based system of voting.

India’s Chief Election Commissioner Sunil Arora announced that the country, in hopes of increasing voter turnout, will implement a blockchain-based voting solution. Arora added that, in the 2019 elections, over 300 million eligible voters did not manage to cast their vote because they were either not politically engaged or could not make it to their city of registration on that day.

As we recently reported, IOTA’s Trinity wallet had a security breach where many users reported their funds as missing. The IOTA Foundation has recently released a safe desktop version of the Trinity wallet, which will hopefully not suffer from the same security issues.

According to a Feb 17 update post, IOTA will update their Trinity application to securely check balances and transactions by using Trinity 1.4.1. Trinity 1.4.1. is a new version of the wallet that is designed to remove the detected vulnerability from the wallets.

Bitcoin’s price failed to go above $10,500 due to the lack of bull pressure during the weekend, which was a great time for bears to take over. The largest cryptocurrency spent the weekend falling in price, and even touched the $$9,460 level on Feb 17. However, that price point was quickly rejected and its price rose above the $9,580 support line. The price went further up above the $9,735, which is where it is at right now.

Bitcoin’s volume is on a lower level than where it was over the past week. Its RSI is now on the lower side of the value range.

Ethereum had a worse than Bitcoin, as most of the altcoins dropped significantly in price. Its price fell from its highs of $287 all the way down to $237. However, the price got rejected, and bulls took over yet again. The story has changed in the past 24 hours, as Ethereum exploded to the upside and gained over 7%. Its price is now hovering around the $265 mark.

Ethereum’s volume is quite average, while its RSI level is around the middle of the value range.

XRP performed better than the stagnating Bitcoin on the day but worse than Ethereum, which increased its price by over 7%. The third-largest cryptocurrency tested the $0.266 support level a few times over the past couple of days. The support held up nicely, and the price now pushed past the $0.285 resistance as the bulls established their presence. XRP is now stable and consolidating at the $0.29 level.

XRP’s volume is on the same levels it was at during the past week (if we disregard the few enormous candlesticks during the breakouts), while its RSI is slowly rising to the middle of the value range.