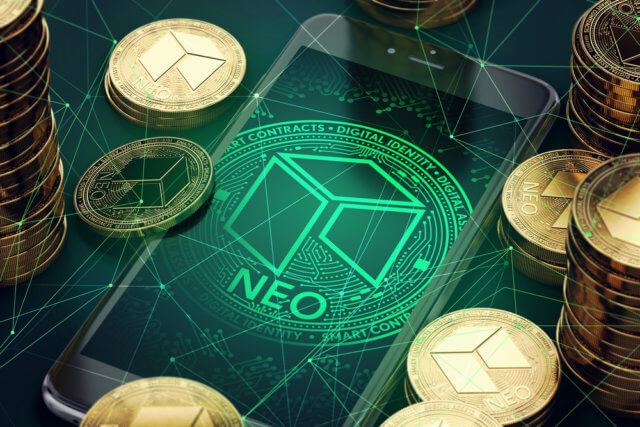 The crypto market suffered some losses over the weekend as BTC could not break the $10,500 mark. However, BTC held up nicely compared to altcoins, which took a dive. Bitcoin is currently trading for $9,796, which represents a 1.53% decrease on the day. Meanwhile, Ethereum lost 6.65% on the day, while XRP lost 9.6%. 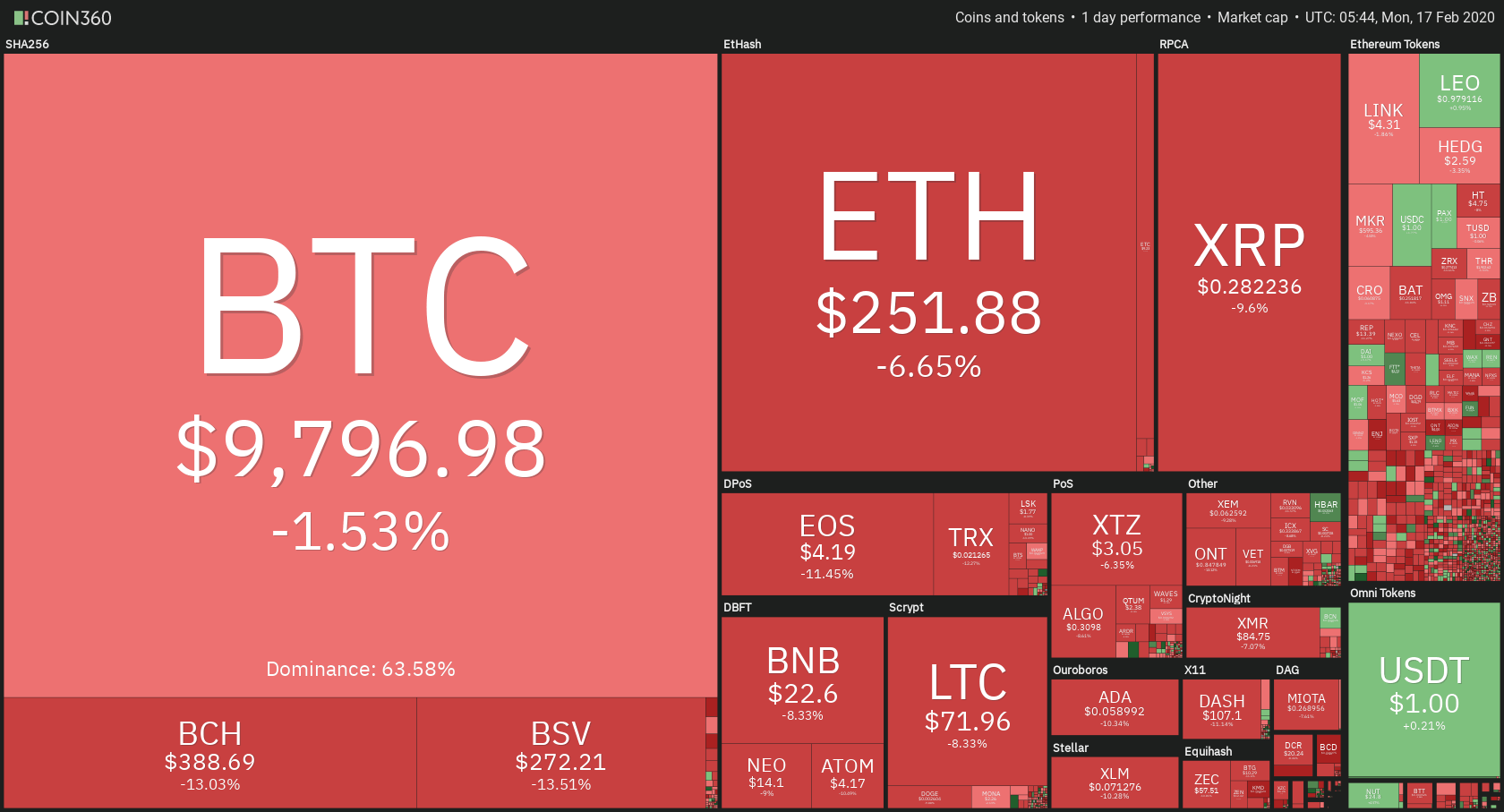 Bitcoin’s dominance increased slightly over the weekend as altcoins dropped more than the largest crypto by market cap. It is now at 63.58%, which represents an increase of 1.5% when compared to the value it had on Friday. 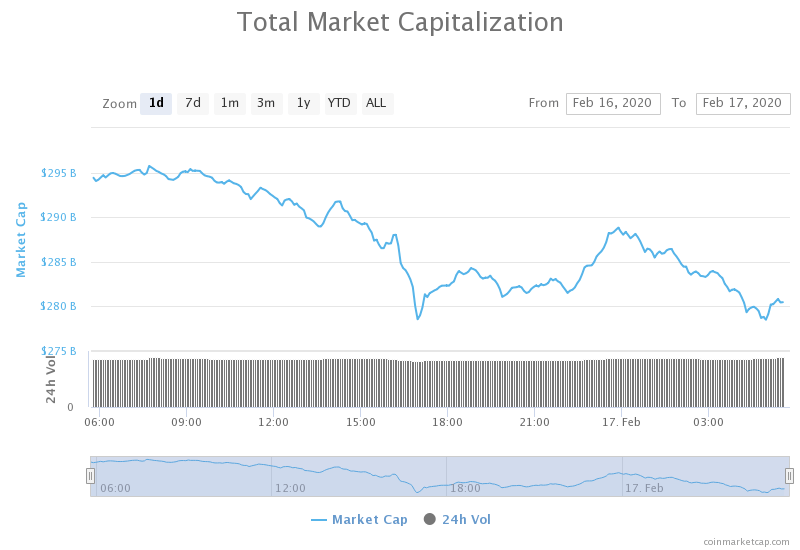 The cryptocurrency market capitalization lost quite a bit of value over the weekend. It is currently valued at $280.57 billion, which represents a decrease of $19.69 billion when compared to the value it had on Friday.

Craig Wright, the person claiming to be the creator of Bitcoin better known as Satoshi Nakamoto, sent out a warning to BTC and BCH to stop using the Bitcoin database as they will face lawsuits if they continue to use it. He claims that both these networks might be violating the laws under the terms of Bitcoin’s original EULA as well as MIT License.

Wright, which is also the person behind Bitcoin SV, added that he will take control of his creation in his personal blog.

Major and well-known cryptocurrency exchange Binance announced that it will launch a new financial product: futures that track the crypto-asset NEO.

They made an announcement on Feb 16, which stated that the NEO/USDT futures will be available starting Feb 17. Traders will be able to select their leverage between 1x-50x. The exchange will pose fees on these trades, namely: 2% base initial margin rate, 0.5% liquidation fee and 1% base maintenance margin rate.

Bitcoin’s price failed to go above $10,500 due to the lack of bull pressure, which was a great time for bears to take over. The largest cryptocurrency spent the weekend falling price-wise, and even touched the $$9,580 support line. However, that price point was quickly rejected and its price is now consolidating above the $9,735 support line.

Bitcoin’s volume is a tad bit lower than over the past week. Its RSI is now on the lower side of the value range.

Ethereum had a bad weekend as well, even worse than Bitcoin. Its price fell down from its highs of $287 all the way down to $237. However, the price got rejected, and bulls pushed it up to the $251.3 level. After some time spent deciding whether it will consolidate above or below this level, Ethereum fell below it. Its price is now right under the $251.3 resistance level.

Ethereum’s volume is on the level it was at during the bullish trend, while its RSI is currently hovering around the value of 40.

XRP performed the worst out of the top3 cryptocurrencies over the weekend. Even in the past 24 hours, its price dropped by almost 10%. The $0.345 price got rejected as the bears took over the market, and XRP moved down to $0.27. However, the bulls did not agree with this bottom and took the price back up a bit. XRP is now consolidating around the $0.28 line. It is bound by the $0.285 resistance and the $0.266 support.

XRP’s volume is on the same levels it was at during the past week, while its RSI is around the 35 level.