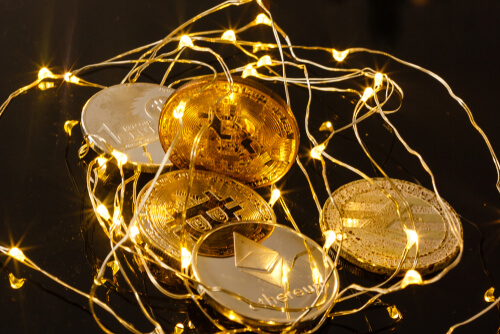 Bitcoin and the rest of the cryptocurrencies had quite a slow day. The price of most cryptos remained at the same place it was yesterday. Bitcoin’s price went up by 0.1% on the day. It is trading for $7,224 at the time of writing. Meanwhile, Ethereum gained 1.8%, while XRP gained 0.48%. 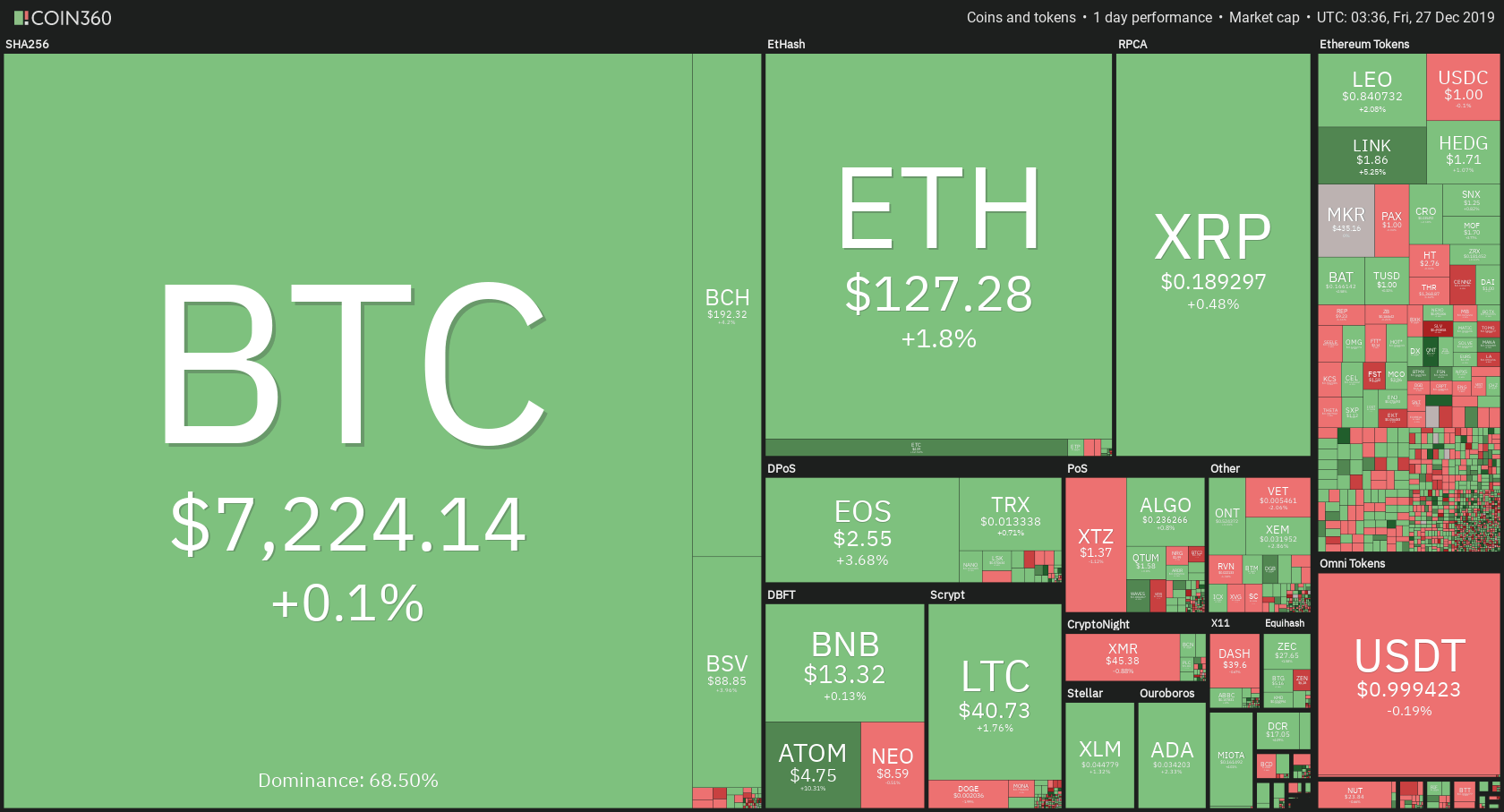 LUNA gained 32.04% on the day, making it the biggest daily gainer. The biggest loser of the day was the same as yesterday. Silverway lost 21.43% of its value when compared to yesterday.

Bitcoin’s dominance decreased by a tiny bit on the day. Its dominance is now at 68.5%, which represents a decrease of 0.2% from when we last reported. 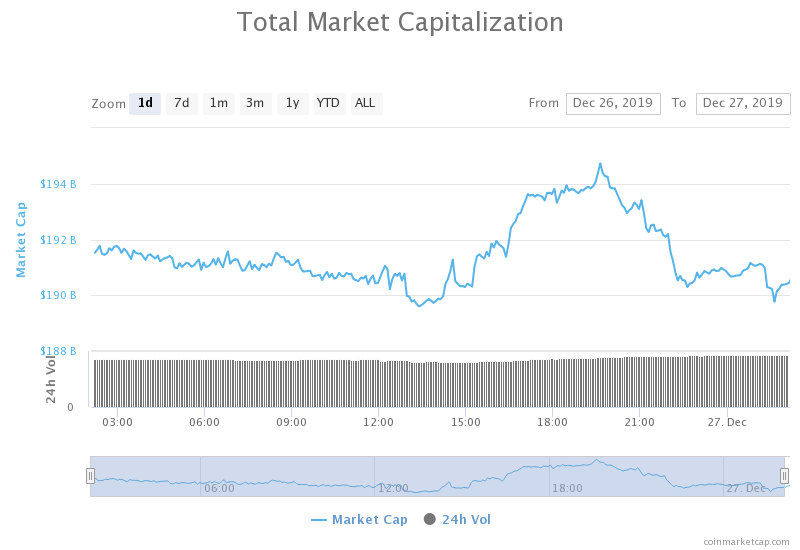 The cryptocurrency market capitalization stayed at the same place it was at yesterday. It is currently sitting at $191.15 billion. This value represents a decrease of $0.17 billion when compared to the value it had 24 hours ago.

Elvira Nabiullina, the head of Russia’s central bank, said that the bank does not assume the functionality of these stablecoins when it comes to them being means of payment or becoming a substitute for money.

Bitcoin spent the day without much action price-wise. Once its price fell under the 38.2% Fib retracement line of $7,260, there weren’t many attempts to break it. The past 24 hours went by with Bitcoin trying to break the resistance level once, but the push failed quickly after the bulls couldn’t break the $7,415 level. After failing to pass these levels, Bitcoin returned to its previous levels and remained there.

Bitcoin’s volume is higher than yesterday, especially during the price push. Its RSI quickly entered and left the overbought territory during the time of the push.

Ethereum followed Bitcoin in almost every possible way. Its price is still contained within the resistance level of $128.1 and the support level of $122.5. Just like Bitcoin, Ethereum attempted to move above its resistance line but quickly failed as the price could not reach past $130. The price is now consolidating at the level it was at before the push.

Ethereum’s RSI level stepped into the overbought territory but quickly left it. Its volume is exceptionally high during the spikes and rather average during consolidation.

Unlike Ethereum and Bitcoin, XRP made some progress to the upside in the past 24 hours. Its price rose above $0.19 and returned to where it was before Christmas. It is now consolidating just above the $0.19 support level. XRP’s attempt to reach past this price failed quickly, just as with other top cryptocurrencies. After reaching $0.195, the price went down to the nearest support line.

XRP’s volume was extremely high during the price spike but is quickly fading away. Its RSI levels also stepped into the overbought territory for a brief moment but returned to the middle of the value range quickly.