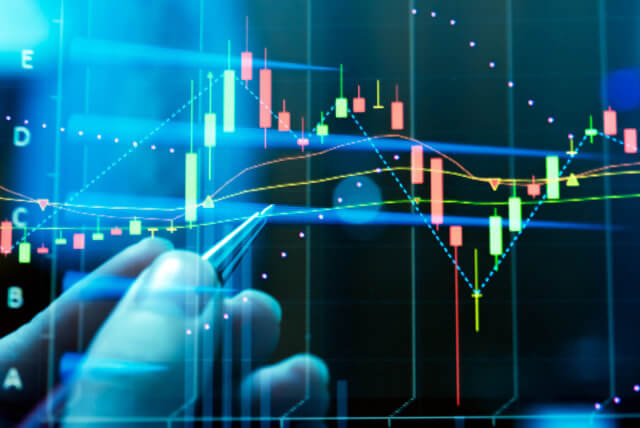 Price action traders are to be calculative and watchful. Breakout and breakout confirmation are two things that price action traders keep eyes on. Trend initiating candle is another important factor. We often see that the price upon finding its support/resistance does not make a breakout straightway. It sometimes makes a little correction and then starts trending to make a breakout. This new level of support/resistance plays a significant role in price action breakout trading. In today’s lesson, we are going to demonstrate an example of this. 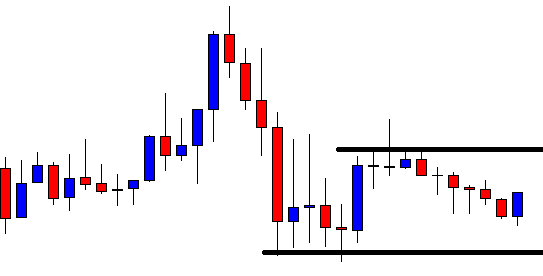 It does not take long to find its resistance. The next candle comes out as a bearish engulfing candle. The sellers are to keep their eyes on the pair to get a breakout. It seems that the price may head towards the South and make a breakout this time upon finding its new resistance. 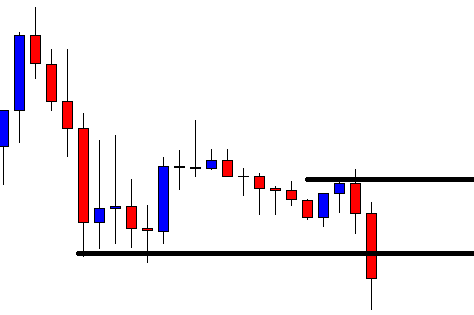 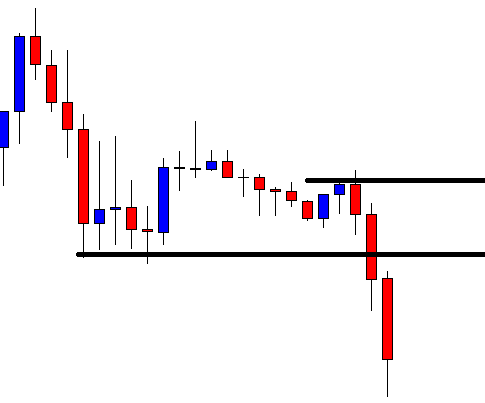 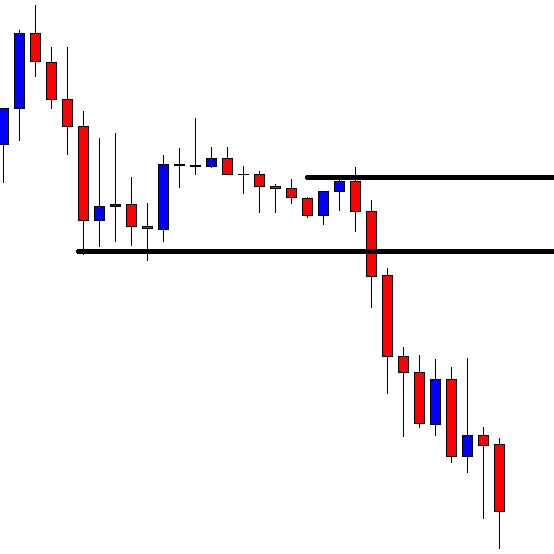 The price heads towards the South but not with strong bearish momentum. It hits 1R though. The distance between new resistance to entry point= Entry point to Take Profit= 1R.

Whenever the price finds its new resistance/breakout, breakout traders must count those to set their stop loss and take profit level. Breakout trading needs the price to make a breakout with good momentum. If it takes any pauses before making a breakout, ignore the last support/resistance. It gives us better risk-reward as well as more chance of winning a trade.