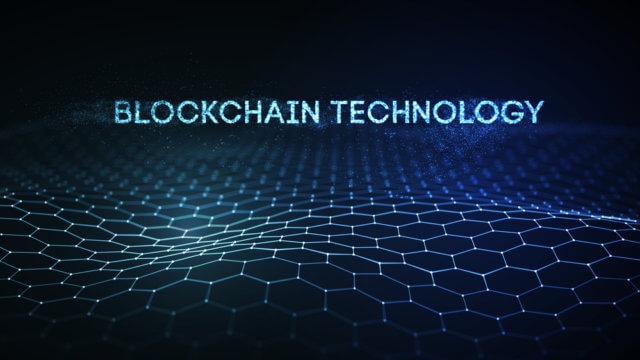 We have understood the basics of DLT in the previous guide. In this article, let’s see one of the most popular applications of DLT, which is known as the blockchain. Many say that the blockchain technology is the new internet. By allowing information to be distributed not copied and tampered, blockchain did create the backbone of a new type of internet. Initially, blockchain found its application only in digital currencies, but today’s tech has now found other potential uses for the technology.

Blockchain, a distributed ledger, is a time-stamped series of immutable records of data that is controlled by different nodes in the network and not owned by any single entity. The records are stored in blocks that are secured and bound to each other by cryptographic principles.

How does the Blockchain function?

In a blockchain, information is passed from one source to another in a fully automated and secure manner. When a party makes a transaction via blockchain, the peers in the network create a block for this transaction, which is secured using cryptography. This block is verified by several nodes (computers) distributed across the network. Once the block is successfully verified, it is added to the chain. Each block in the chain has a unique record with a unique history. Falsifying a single record means to falsify millions of instances in the chain. This is virtually impossible.

There are three properties of blockchain technology, which have helped it gain widespread applause.

Imagine if the centralized system was taken out. Everyone in the network can now view the data. It simply eliminates the existence of a third party. The data now can be shared one to one without any intermediary. This will eradicate the costs to be paid to the intermediaries as well. And this system is referred to as a decentralized network, making it a great property of the blockchain.

Transparency is another property that makes blockchain much appealing. Some say that blockchain is transparent, while some say it is private. Though it may sound counter-productive, blockchain is both transparent and private. When a transaction is made between two parties, one cannot see ‘who’ has sent it to ‘whom.’ Instead, we will be able to see something called the hash of a transaction. And this will be visible to everyone. Hence, this brings both transparency and privacy in the blockchain.

The blocks in the blockchain are immutable. It is impossible to tamper with. Technically speaking, blockchain is a linked list whose structure contains data and a hash pointer to the next block, hence creating a chain. This chain makes blockchain immutable.

For instance, let’s say a hacker hacks block 3 in the chain and tries to change the data. But, a slight change in the block will affect the other blocks drastically. That is, a change in block 3 will change the hash stored in block 2. This continues up to block 1. This will change the entire blockchain, which is impossible. Hence, making blockchain immutable.

Above are just the primary properties of the blockchain. There are other beneficial properties too, which is the reason blockchain has still sustained and is developing at a rapid pace.