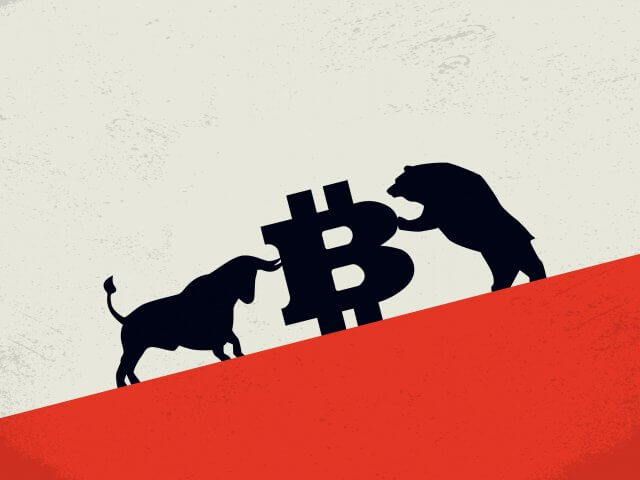 Market speculation is a term that can put you in a bad light if discussed with a casual investor. People often relate speculation to the irresponsible behavior of the banks and financial institutions. To a layman, this term is nothing but a synonym for gambling. The only difference being, in gambling, personal money is used, not investor money.

The concept of speculation is misunderstood by many. Agreed that investing is all about balancing the risk to reward ratio, but speculation is no different. It is an anticipation that the risk on the investment is going to be well worth the risk. In this article, we shall be clearly understanding the concept of market speculation and determine if it is evil to the cryptocurrency market.

Trading and investing involve the managing of risk and return. Speculation is that space that fits in the area opposite of guaranteed investors, like bonds and other safe havens. Be it any type of investment; there involves risk. The risk cannot be completely eliminated but surely be reduced. Typically, an investment with low-risk yields low returns. Similarly, investments with relatively high risk, the payout is equally high. And speculation work with the latter principle.

There are still a lot with the conception that speculation is no different from gambling. Gambling could involve some skill elements but certainly cannot cut off the risk on it. It is basically like a game of dice. Considering the die to be unbiased, the probability of a predicted number coming up always remains 1/6. Speculation, on the other hand, involves high research in the background, where the speculator studies and analyses all the risks involved in it, and then take actions accordingly. Also, when they bet on something involving high risk, they try making sure that the odds are in their favor.

Cryptocurrency speculation is mostly inclined towards Bitcoin as it was the first cryptocurrency in the market. Back then, only a handful of people predicted the exponential rise of Bitcoin from a few cents to thousands of dollars. However, there was a good number of investors who made a fortune off this move. In the ocean of investors, there are the ones who anticipate a high return from a small investment, in short, the speculators.

Cryptocurrencies are those that seem like they are specifically made for speculative purposes. And these cryptocurrencies are unlike the tulip bulbs of old that would turn out to be a scam. Bitcoin, for example, is a cryptocurrency known for its security and trust as it backed up blockchain technology. Since the cryptocurrency market is fresh and new relative to others, speculators can consider it a great opportunity to bet on their chosen coins.

Market speculators from the very beginning have earned a bad name. This misconception is still in the air. As a trader/investor, you have to be conservative, but it does not mean you cannot be a risk-taker. Taking risks during the right times and on the right securities can turn out to be a moneymaker. And this is what successful are onto.