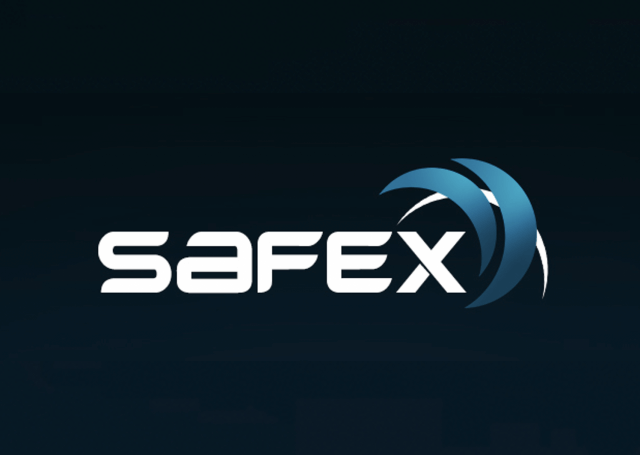 If you are frequently updated with the blockchain trend, then you must have come across Safex. Unlike most blockchain technologies used for security and transactional purposes, Safex is focused on e-commerce. Even since Bitcoin emerged as a P2P electronic cash system (peer-to-peer), the idea of a decentralized system on which people could easily trade with each other without requiring a centralized governing body has been at the forefront of every technological leap in the blockchain industry.

Living up to crypto enthusiasts and professionals’ expectations of wanting a truly borderless and open P2P trading system that helps both sellers and buyers. Safex is a community and a decentralized protocol built and designed on the original concepts of the individual rights to control, security, and privacy over transactions.

Let’s understand why Safex is the real attraction for crypto investors all across the globe.

Safex is a privacy-based, decentralized, and open-source e-commerce marketplace designed to help both sellers and buyers and make transactions hassle-free. It allows you to create powerful web stores that are powered by blockchain. Safex has been using the heavily modified blockchain technology called cryptonote that leads to a world-class marketplace. What’s interesting about Safex is that the platform boasts a unique type of commerce-focused smart contract function.

Since data breach is the major vulnerability suffered by most centralized commerce platforms, Safex primarily focuses on privacy, addressing issues like opaque and unfair system for visibility of listings and trades, snooping on online behavior, unwarranted collection of personal data, and arbitrarily large and non-transparent commissions.

Industry experts claim that Safex has revolutionized the e-commerce sector by streamlining the processes and providing the e-commerce ecosystem with sheer privacy, which was previously not there.

More than 10,000 individuals have already invested in Safex Token and Cash after recognizing the project’s potential.

Credit card fraud, privacy issues, and unfairness to small to medium-scale sellers are a few of the many problems affecting everyday users. With Safex, users get a solution in the form of secure online payment, an embedded privacy coin for free, and a marketplace on a blockchain. Safex combines Shopify, Upwork, and Amazon’s functionalities into a single platform, creating a new future for online shopping that eliminates the difficulties and challenges that users have to deal with every day.

With Safex, small sellers from across the world will have access to a global client base.

Engine for E-Commerce – Safex offers a decentralized database and an integrated global payment engine, which adds security and a privacy layer to online stores.

Safex Marketplace – Safex is a decentralized marketplace on a privacy blockchain, allowing sellers to gain exposure to the wide network of Safex users.

Privacy Blockchain -Safex uses functionalities like One-Time Address and Ring Signatures to maintain the senders’ anonymity and recipients of transactions.

Safex has already developed a strong community of users who believe in the project. Since blockchain is the future of online payment, Safex can prove to be a game-changer in how people carry out online transactions.