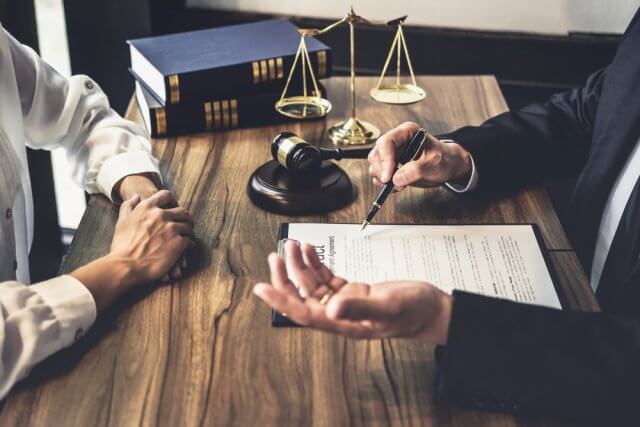 Ever imagined what would happen to your cryptocurrency when you die? In the case of land or property, it typically goes to the person’s children or to the ones mentioned by them. And all this happens legally with proper documentation. But it does not work the same way with a person’s cryptocurrency.

Though cryptocurrencies are not regulated officially, it does not mean you can let go off the unused coins. They do have value in themselves, and also if converted to fiat currencies. According to estimates, Bitcoins worth $20 billion is already lost and not in use. This could be due to negligence or the death of the owner without anyone’s knowledge that the person had coins in their portfolio.

Furthermore, a Reddit user created a spreadsheet accounting the wallet addresses, which were inactive since the time each Bitcoin was worth below $10. And in 2015, there were more than 3 million Bitcoins that were left untouched.

Ways to Not Let Cryptocurrency Unused

In the case of cryptos, there exists a computer program that emails you at specific intervals and waits for your reply. If the program does not receive any reply from the sent email, it then automatically checks for death certificates of the account holder. If it finds such a record and does not receive any email, the program will transfer the coins in the wallet to the specified wallet mentioned by the account holder during the time of set up.

However, there is a downside to it. Even though it is helpful in cryptocurrency inheritance, there can be a scenario when an alive user does not reply to an email, and the computer protocol transfers away from the cryptocurrency to the specified address.

This is a technique that does not require any kind of computer technology. This is the simplest inheritance issue where the user writes down all the wallet credentials and hands it over to their beneficiary. The credentials may contain the private key, exchange login detail, and the fiat currency accounts associated with it.

However, storing all the information in one place may not be the ideal option. It could turn out to be a very high price paid just for the convenience. Finally, it all drops down to trust. There must be trust between the account holder and the beneficiary. This is because the beneficiary could tamper with the credentials even before the death of the user. Hence, users must be choosy before handing over the details.

There are several ways to ensure that your coins are not buried with you and are handed over to your loved ones. But, with all of them, there exists a downside to it, which makes you think again on handing away the coins to someone. This has made cryptocurrency inheritance still tricky to deal with.