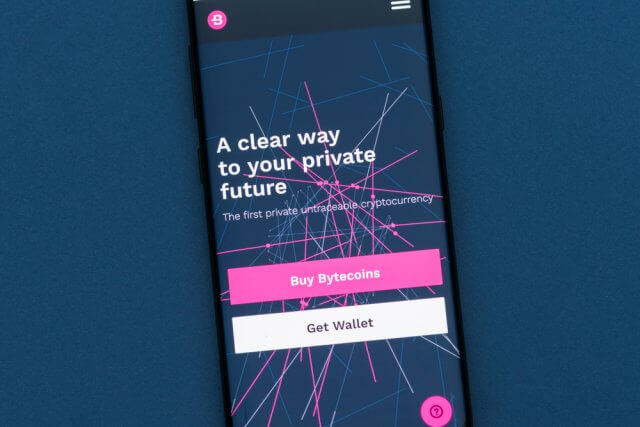 CryptoNote technology was primarily developed to provide extremely private features using advanced cryptography. What makes it unique is the egalitarian approach for making the network decentralized and censorship-resistance.

The original whitepaper discussed the privacy and flexibility that is deficient in Bitcoin. It also sheds light on the traceability and linking ability of transactions in Bitcoin’s “one-CPU-one-vote,” as explained by the creator of Bitcoin Satoshi Nakamoto. On the whitepaper, they claim to present more advanced features for decentralized cryptocurrency networks that are based on complicated mathematical analysis.

The CryptNote technology is similar to the blockchain technology, with few key differences. This technology is built under consideration of two features that make the payment network through this system fully anonymous. They are,

Untraceability – For all the incoming transactions from the network, every sender is equally probable at the origin.

Unlinkability – A property where it is not possible to verify that two outgoing transactions are sent to one particular person.

When the proposal to launch the technology was made, there were many optimizations and improvements made to keep their technology stand apart from the crowd and hold its original principles along the way. The standard features that should be embedded in such technology are implemented as well. The following are the primary features CryptoNote has to offer.

There are several coins that are implemented using CryptoNote technology. All of the coins have this technology in them in some or the other way. In fact, there are even optimizations made to the current features that are then added to the cryptocurrency.

Bytecoin is the first cryptocurrency that was created using CryptoNote technology in 2012. Being the first one, it was quite popular back then. This coin includes the exclusive CryptoNight mining algorithm along with the typical features of CryptoNote. Bytecoin was mainly developed to facilitate instant transactions with no fee for businesses, merchants, and customers in the inclusion of security, anonymity, and fast international payments.

Monero has been one of the most popular cryptocurrency when it comes to privacy. This open-source protocol and decentralized network community are highly dedicated to making Monero a powerful anonymous payment method. And not to mention, this coin is created under the assistance of CryptoNote.

Over the years, people are not completely satisfied with the features provided by the blockchain. Their focus has been on finding inefficiencies in this technology and coming up with other technologies satisfying those inefficiencies. And CryptoNote is one such technology that emphasizes on anonymity in cryptocurrency networks. This is a very broad property and will remain in development for long.