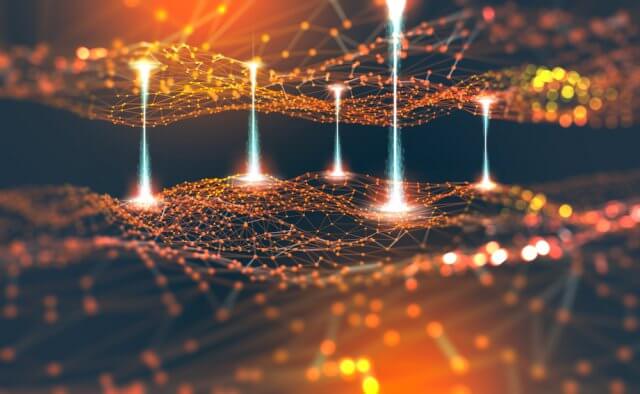 Sidechains have enormous potential to transform the existing issues of scalability in the blockchain platforms. The transfer need not be only digital assets or tokens, but we may transfer computing or for speeding purposes as well, depending on the processing requirements. We can have many sidechains for a single parent chain.

How do they work?

To ensure that these coins aren’t spent elsewhere, a protocol is followed. Once the transaction is complete, the information is sent to all the chains. Some extra period is used to wait as well to increase security. Once this is done, the same number of coins are released in the sidechain for user access and spending. The same process can be repeated when the tokens are to be sent from sidechain to the main chain. Some other entities come into the picture to run the sidechains seamlessly. They are as below.

A federation can be called as a group or server which acts between the main chain and a side chain. The sidechain creators can decide federation members. They decide on when to lock the coins and release the coins for spending and vice versa.

Further, if there is any disturbance in one platform, the disturbance will not be carried out to the other. The sidechains use separate miners from the main chain. They are incentivized using merged mining. Merged mining refers to the mechanism of mining two or more cryptocurrencies at the same time based on the same algorithm.

Liquid sidechain proposes instant movement of funds between exchanges without waiting for the delay in confirmation from the bitcoin blockchain. This is the first commercial sidechain developed by Blockstream.

The scalability issues of blockchain technology are addressed in different ways, but sidechains are very promising. The communication between two different cryptocurrencies paves ways to multiple features. Transactions costs and time will be reduced as the burden is less for the mainchain. The concept is going to create a massive change in the blockchain technology in the upcoming future.