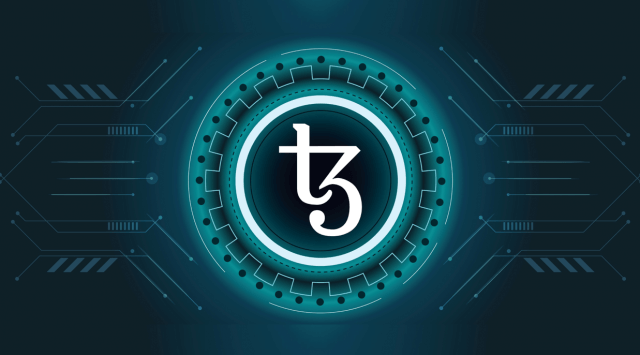 Tezos is a decentralized, highly secure, transparent, and smart contract enabled blockchain governed by itself. It is a blockchain network associated with a digital token known as Tez or Tezzie (XTZ). Tezos doesn’t mine Tez. Instead, the token holder is rewarded under the consensus mechanism for participating in the proof-of-stake system.

A digital commonwealth group, sharing common interests and goals, is linked together to govern the Tezos platform. Tezos aims to become the most robust cryptocurrency blockchain by working together with its token holders to build more democratic protocol with the time.

What is Tezos Attempting to Achieve?

Tezos team wants to develop the most adaptable cryptocurrency project. It provides a token holder with equal governing power and is trying to avoid a hard fork situation. In which a community splits and starts competing with each other like in Bitcoin cash and Ethereum DAO. Tezos is implementing soft forks in which the community regularly updates the blockchain for constant growth. They are using (DAO) Decentralised Autonomous Organization system where every decision is taken after community discussion. This will make this more self amendable and upgradeable system.

Tezos uses a proof of stake algorithm, and it can support 40 transactions/second on the network. It uses the Michelson coding language, which proceeds with formal verification to avoid any bugs in the network. To create error fee smart contracts, they use a mathematically provable code. In this network, the stakers are known as bakers.

To make delegate changes, you need to have 10,000 Tezos tokens and a bond. Most probably to make the system more democratic, Tezos has removed the miners to reduce their control power in the network. It is absorbing good elements from different blockchains to make it self-governing, self-evolving, and adaptable. If you notice anything appealing in any other blockchain, you can propose it to the community that approves the change for the Tezos network.

The protocol is divided into layers:

Network Protocol  – Here, the peer-to-peer communication is done to broadcast the decisions between the nodes.

Is Tezos a Good Investment?

Tezos is the youngest of all existing cryptocurrencies and focused upon the chain governance system. They claim to become a future-proof platform through on-chain governance that attracts a huge number of investors. Thus, Tezos seems to be a good investment. The good news is that most of the popular cryptocurrency investors are getting involved in Tezos. We should also consider that they don’t have a clear road map for the future, but the other dominating cryptocurrencies community is working in a specific direction. To conclude, despite Tezos being one of the most robust cryptos out there, its success or failure depends on active community decisions.