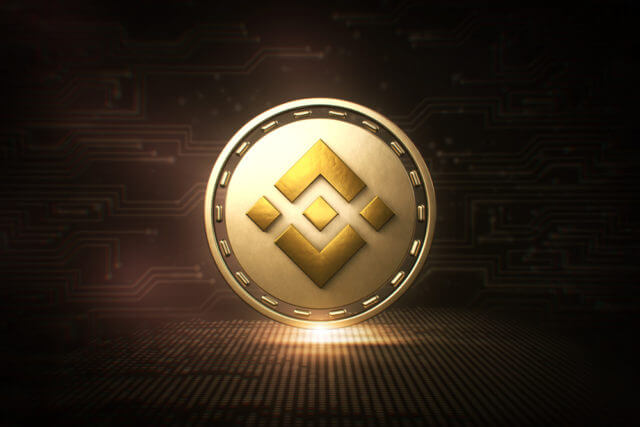 For crypto enthusiasts, Binance is a well-known word as it is one of the largest cryptocurrency exchanges. The word Binance is a portmanteau of Binary and Finance. Binance coin was initially launched on the Ethereum platform and later was moved on to the Binance’s proprietary blockchain (Binance Chain).

Binance was founded by its CEO Changpeng Zhao who is known as CZ in the world of cryptocurrency, with co-founder & CTO Roger Wang.

The objective of the Binance coin creation was to serve as a medium for transaction fees, which includes trading fees, exchange fees, and listing fees on the Binance exchange. Just like Ether fuels the Ethereum blockchain platform, Binance coin fuels the Binance exchange. Like any other cryptocurrency, this coin can be traded as well in many of the cryptocurrency exchanges. Binance initially had its headquarters in China, and then in Japan, because of local government regulations. Finally, it had to move its headquarters to Malta.

Binance coin had its Initial Coin Offering from June 14th to June 27th in 2017. Before the  ICO happened, the network minted a total of 200 million tokens. 50% of the total tokens mined (100 million) were reserved for the ICO, and they raised approximately $15 million. The funds raised are used in three different ways; 35% of the funds raised were used to build and maintain the platform. 50% of the funds were used for branding and marketing the platform. The remaining 15% are reserved for emergency contingencies.

Fee model of the exchange

As mentioned earlier, in Binance exchange, BNB acts as a token for transaction fees. There is a benefit for using BNB token for transaction fees in the exchange. At present, Binance charges 0.1% on each trade, but if we use BNB token for transacting, the exchange offers a discount. For the first year, the concession stands at 50%, and from there on, it will be halved till the 4th year. That means, for the second year the discount would be at 25%, the third year it is 12.5% and 6.75% for the fourth year. From the fifth year onwards there wouldn’t be any discounts. Hence, there are high chances of the coin value to get depreciated as the discount decreases for each passing year. Therefore to combat the depreciation, Binance plans to burn 50% of its coins, i.e., a total of 100 million coins overtime to stabilize the currency.

Binance Chain uses the Tendermint Byzantine fault tolerance (BFT) consensus mechanism. The network uses different types of nodes in the system to validate and broadcast the transactions to other nodes. Validator nodes, as the name suggests, validate the transactions in the network. Witness nodes act as a witness for the consensus process and broadcast transactions to all the nodes involved in the network. Finally, the accelerator nodes are owned by the organization to speed up the validation process.

Binance coin stands in eighth place in terms of market cap with a value of approximately 3 billion dollars. Each coin is traded at $19.91 as of 28/10/2019. The 24-hour trading volume is $353 million, while a total of 155 million BNB’s are available in the market as of now.

Binance coin is one of the most innovative cryptos out there in terms of its consensus and usage. As discussed, the founders plan to burn 50% of their coins to stabilize the value of the currency. 20% of the profits are to be burnt every quarter, eventually burning 100 million of the existing tokens. By looking at the history of the coin, the industry experts believe that the currency will sustain the market and emerge as one of the leading cryptocurrencies due to its strong backing and security.