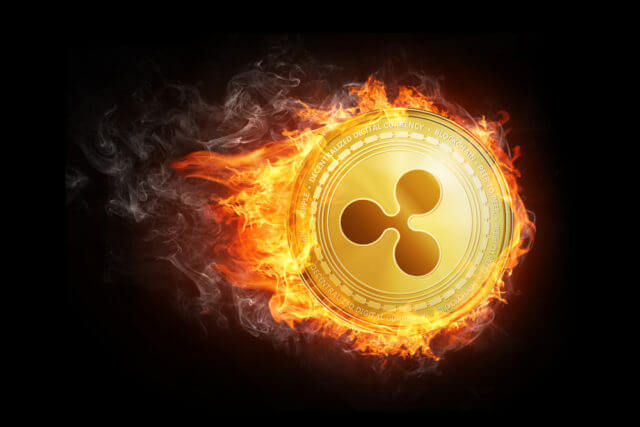 In our previous articles, we have seen that Bitcoin has inspired and paved the way for a multitude of new and affordable platforms using cryptocurrencies. Ripple is one such platform developed by Ripple Lab’s incorporation, a US-based company in 2012. It is a payment platform built upon a distributed open-source protocol. This best part about this cryptocurrency is that it is backed by major Banking and financial institutions. They use Ripple for transferring money, commodities, cryptocurrencies, or any other units of value like flier miles or free mobile minutes.

The Objective of Ripple is to rule over all the international transactions worldwide. They have come up with this objective as the cost of international transactions is too high if we transact using traditional means. It also takes days to settle the transaction. The most innovative idea behind this platform is that we can use the network to transfer any currency, not only cryptocurrency, to be more specific. Thus, making the platform currency independent. Ripple Network, also knows as RippleNet, enables many banks and financial institutions to send and receive money smoothly throughout the world.

How is Ripple different from other cryptocurrencies?

In the world of blockchain, the upcoming networks or platforms are trying to eradicate the existing systems. Ripple is doing precisely the opposite. Instead of trying to remove them, this technology is trying to cooperate with them to make them better. Several products by Ripple Labs (XCurremt, XVia, and XRapid) are being used by several banks to perform transactions globally. The native cryptocurrency of the platform XRP plays an essential role in the system.

Pros and Cons of Ripple

We have already seen that many banks have trust in Ripple technology and started using this network. By using this technology, some world-renowned banks claim that they are potentially saving 70% of the transaction costs annually. Since all the coins are minted already, inflation i.e., the value of Ripple, remains stable over the period.

Ripple is highly centralized, unlike other cryptocurrencies. 61% of the coins minted are in control of the founders of the Ripple Labs. They decide when and how much of the coins are released. Hence centralization is the major con. In May 2018, Ripple was accused of alleged cheating through its ICO.

Since 2013, many traditional platforms that serve international transactions have adopted Ripple as an alternative remittance option to its customers. By December 2014, Ripple combined its services with Earhports payments systems, making it the first-ever partnership of Ripple with a giant payments network. Western Union, American Express, and Unicredit are some of the largest customers of this technology, making the technology achieve its goal closer every passing day.