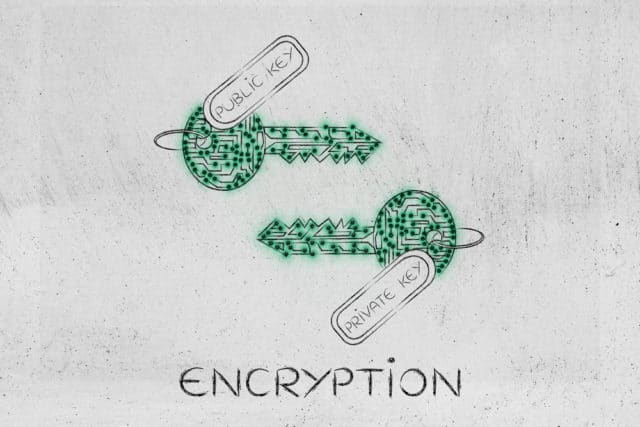 Both public and private keys are a part of the asymmetric encryption of cryptography. The fundamental difference between these two is that the former is used for data encryption and the latter for decryption. Simply said, the Public key converts the message to an unreadable format whereas the Private key decrypts that message and converts it back to the original message. Hence, once the message is encrypted, it can never be decrypted without the help of the private key.

Both private and public keys are large integer numbers represented with a combination of numbers and alphabets. Since we understood the concept of public and private keys now, let us see how they are used in the crypto networks.

How does Public and Private key Cryptography work? 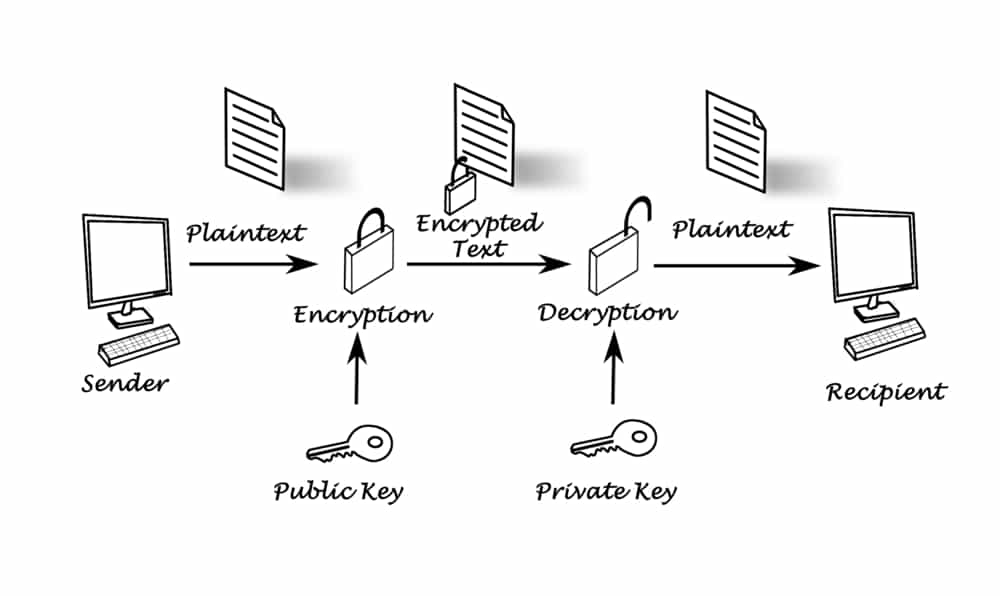 Thus, using a combination of public and private keys, one can send and receive the money in digital wallets. Using a public key, one can easily decrypt the digital signature of the user signed using the private key.

This is how transferring of digital currencies generally works. To end it with a simple example, if Nick wants to send some money say in Bitcoins/Ethereum/Litecoin etc. using his hardware wallet ‘Ledger Nano S’ or any online wallet like Coinbase, what should he actually do? He accesses his private key from the wallet and digitally sign the transaction, and this transaction is sent to the blockchain network. This transaction is verified using the public key to validate if the transaction is indeed being done by the wallet that it is being said, and thus the transaction is successful.

We hope you got a clear idea of what Public and Private keys are. In the upcoming articles, let’s discuss what crypto wallets are and their types. Cheers!